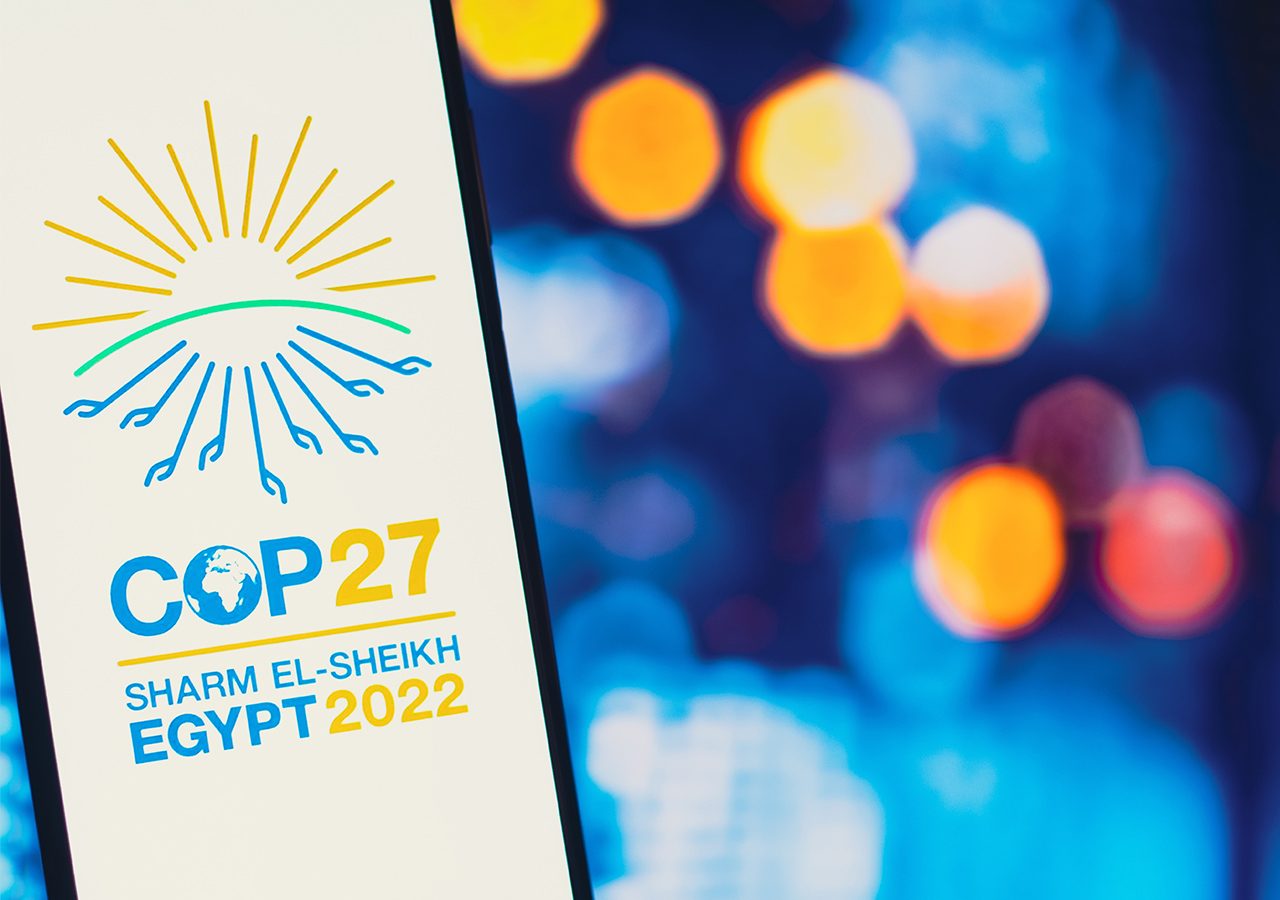 Facebook Twitter Copy URL
Copied
Announced at the COP27 climate talks in Egypt, the United States, Germany, Japan, and Canada are among those to back a set of 25 'Priority Actions' that they aim to unveil by the 2024 talks in Dubai

LONDON, United Kingdom – Countries representing more than half of the global economy on Friday specified the steps they will take to help accelerate the low-carbon transition by cutting emissions in sectors including power, transport and steel.

Announced at the COP27 climate talks in the coastal Egyptian resort of Sharm el-Sheikh, the United States, Germany, Japan, and Canada were among those to back a set of 25 “Priority Actions” that they aim to unveil by next year’s talks in Dubai.

They hope that by collectively agreeing on a set of steps, for example agreeing a date to phase out gasoline-driven vehicles, they can send a clear signal to the market of policy direction that will encourage investors and companies to act.

Originally established as the “Breakthrough Agenda” at the COP26 climate talks in Glasgow, the Priority Actions also cover hydrogen and agriculture, with buildings and cement due to be added in 2023.

Coalitions of companies will join together for each sector, led by a core group and reinforced by finance and industry groups also working on the same problems.

“The Breakthrough Agenda is the largest ever collaborative effort to drive down the cost of cutting emissions across power, transport, steel, hydrogen and agriculture, in line with the 1.5°C trajectory.”

Thirteen countries had signed up to acclerate action in agriculture, led by Britain and Egypt, for example by increasing investment to generate solutions to mitigate climate change and adapt to its impacts.