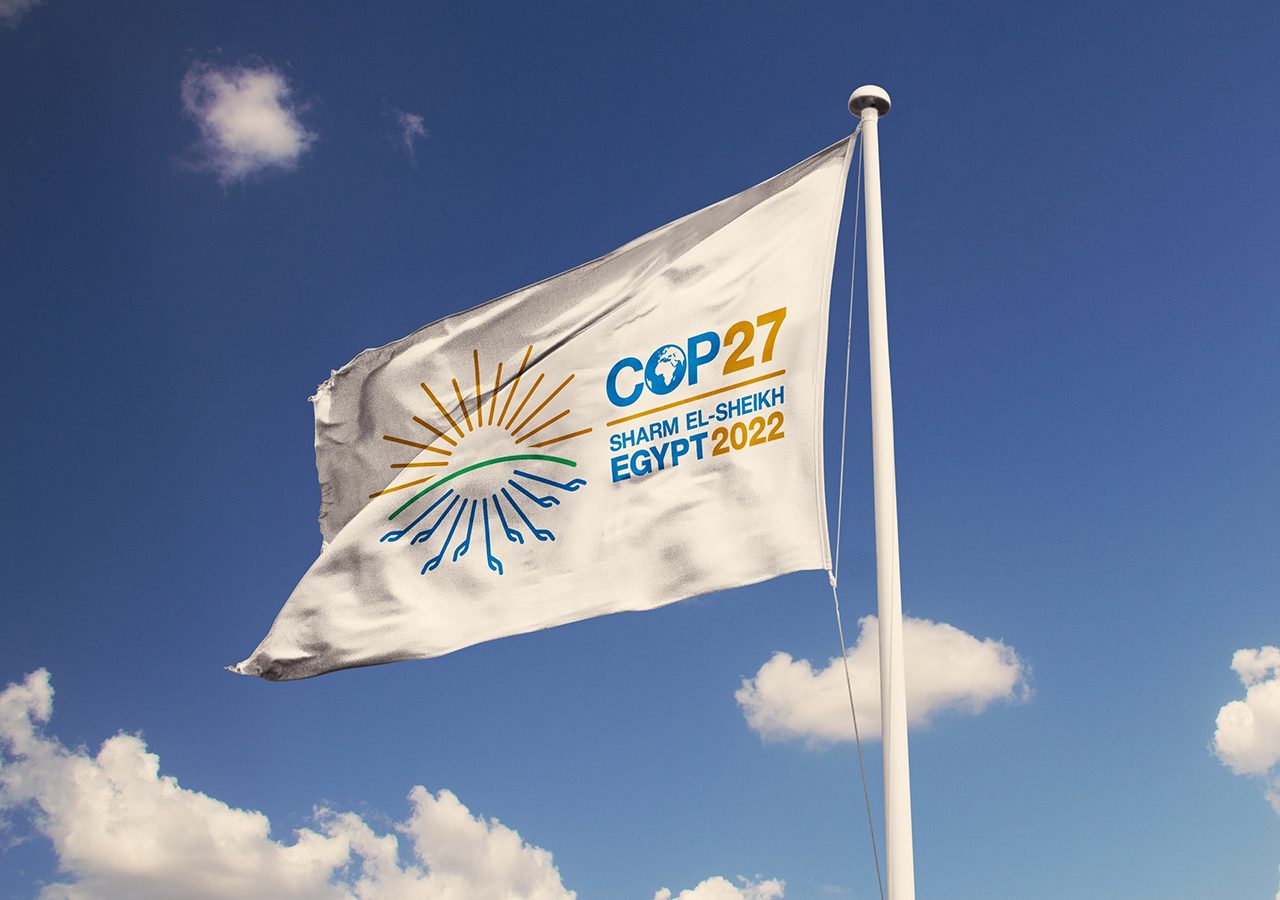 Facebook Twitter Copy URL
Copied
Decades of climate talks have spawned a host of acronyms and jargon. Here is a guide.

Representatives from the world’s nations meet in Sharm el-Sheikh, Egypt, on November 6 to 18 to flesh out the rules of a new global climate pact. Decades of climate talks have spawned a host of acronyms and jargon. Here is a guide:

Reached at the 2021 UN climate summit in Glasgow, Scotland, the Glasgow Pact marked the first time a UN climate agreement mentioned the goal of reducing fossil fuel use.

The pact marked a breakthrough in efforts to resolve rules guiding the international trade of carbon markets to offset emissions.

With time running out for steep emissions cuts, the pact also urges nations to come up with more ambitious climate plans.

Successor to the Kyoto Protocol, the international climate treaty that expired in 2020.

Agreed in December 2015, the Paris Agreement aims to limit the rise in the average global surface temperature.

To do this, countries that signed the accord set national pledges to reduce humanity’s effect on the climate that are meant to become more ambitious over time.

The carbon dioxide (CO2) emitted by the burning of fossil fuels such as coal, diesel, gasoline or petrol, kerosene, and natural gas is the main “greenhouse gas” responsible for warming the Earth’s atmosphere.

But there are others such as methane, which is produced by cows and waste dumps, that are much more potent than CO2 but much shorter-lived in the atmosphere.

The Paris accord legally bound its signatories collectively to limit greenhouse gas emissions to keep the temperature rise “well below” 2.0 degrees Celsius (3.6 Fahrenheit) this century.

But the countries also promised to “pursue efforts” to keep the rise below 1.5C (2.7F), which scientists say would help to avert some of the most catastrophic effects.

Soberingly, the world has already heated up by just over 1C since the start of the Industrial Revolution. Even if all the pledges made so far are delivered, it is still on track for an average rise of 2.7C this century, a United Nations report said.

The Conference of the Parties (COP) is the supreme body of the United Nations Framework Convention on Climate Change (UNFCCC), made up of representatives from each country that signed the Paris Agreement and which meets every year.

COP27, the 27th annual meeting, is being held under an Egyptian presidency in the Red Sea resort town of Sharm el-Sheikh.

NDCs are the pledges that each country makes to reduce its emissions and adapt to climate change from 2020 onward.

Countries have to update and expand their NDCs every five years. All signatories have submitted new pledges for Glasgow.

In sum, they are nowhere near enough, and a main aim of the conference is to use the negotiation process to increase them.

The term used to describe a shift to a low-carbon economy that keeps the social and economic disruption of moving away from fossil fuels to a minimum while maximizing the benefits for workers, communities and consumers.

Richer countries agreed in 2009 to contribute $100 billion together each year by 2020 to help poorer countries adapt their economies and lessen the impact of rising seas, or more severe and frequent storms and droughts.

To put things in perspective, a US Energy Department official estimated that the United States alone needs to invest $1 trillion a year to meet its new climate targets.

The principle of “common but differentiated responsibilities” (CBDR), was enshrined in the Kyoto accord.

It says that developed countries, which produced more emissions in the past as they built their economies, should take the lead in fighting climate change.

The issue is always one of the most thorny in climate talks.

The Paris Agreement sought to bind major rapidly developing economies such as China and Brazil into the global effort to cut emissions, adding the words “in light of different national circumstances.” It does not, however, require them to make any immediate pledges to cut their emissions.

Although richer countries have agreed to provide them with funding to address the impact of climate change, poorer countries continue to press for an agreed basis to assess liability for the losses and damage caused by climate change, and calculate compensation. – Rappler.com