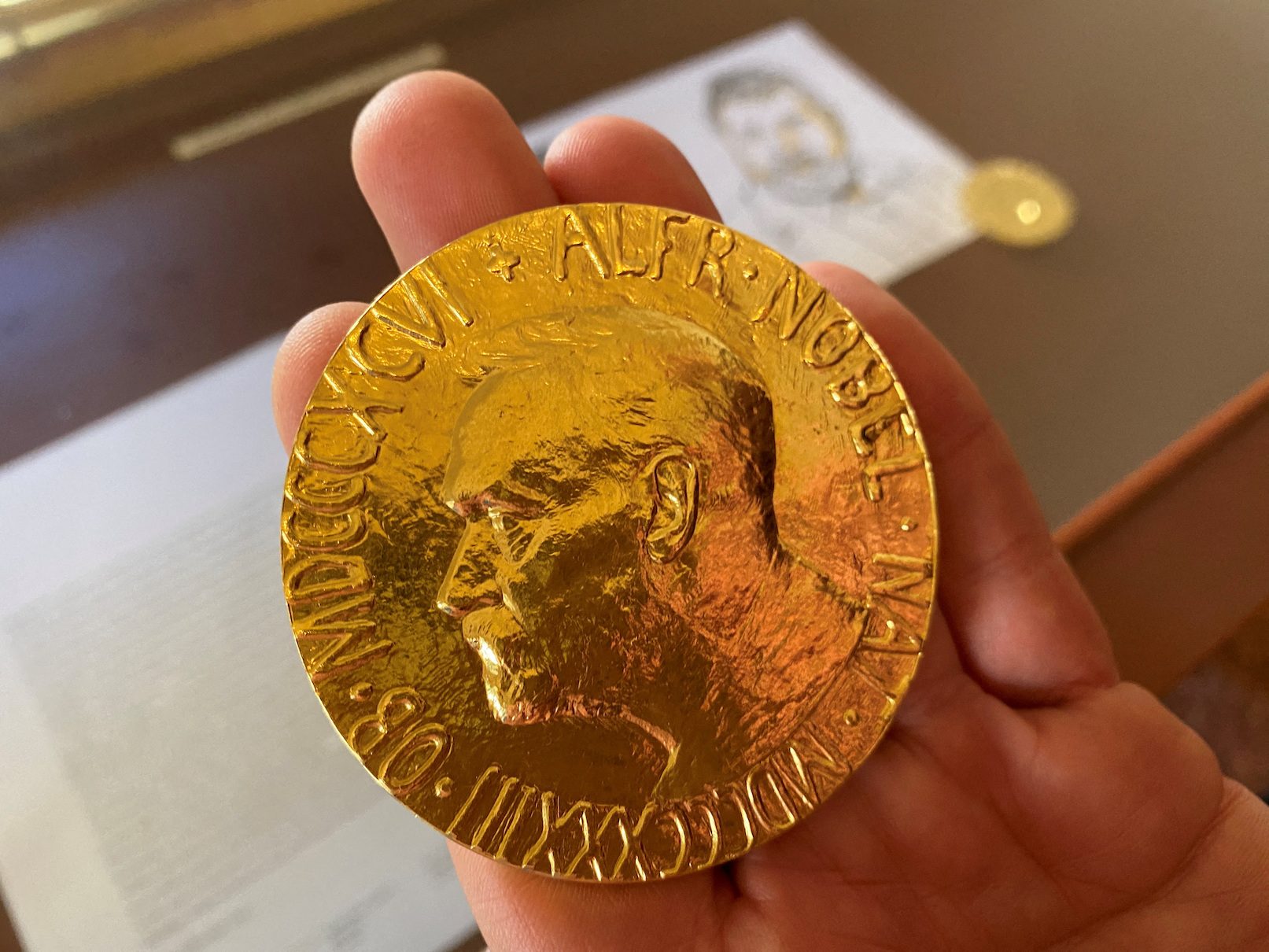 OSLO, Norway – The winner of the 2022 Nobel Peace Prize will be announced on October 7 in Oslo. Here is a look at how the award works:

The prize should go to the person “who has done the most or best to advance fellowship among nations, the abolition or reduction of standing armies, and the establishment and promotion of peace congresses”, according to the will of Swedish industrialist Alfred Nobel, the inventor of dynamite, who founded the awards.

Thousands of people can propose names: members of governments and parliaments; current heads of state; university professors of history, social sciences, law and philosophy; and former Nobel Peace Prize laureates, among others.

This year there are 343 nominees, although the full list will be kept locked away in a vault for 50 years.

The Norwegian Nobel Committee, which consists of five individuals appointed by the Norwegian parliament. Members are often retired politicians, but not always. The current committee is led by a lawyer and includes an academic.

They are all put forward by Norwegian political parties and their appointments reflect the balance of power in Norway’s parliament.

How do they decide?

They discuss all the nominations, then establish a shortlist. Each nominee is then assessed and examined by a group of permanent advisers and other experts.

The committee meets roughly once a month to discuss the nominations. They usually make their decision at the final committee meeting, which tends to be at the beginning of October.

The committee seeks a consensus on its selection. If it can’t, the decision is reached by majority vote.

The last time a member quit in protest was in 1994, when Palestinian leader Yasser Arafat shared the prize with Israel’s Shimon Peres and Yitzhak Rabin.

While the full list of nominations is kept secret, nominators are free to disclose them.

In recent years, Norway’s own lawmakers have tended to release names of their nominees in advance, with a run of success: seven of the last nine winners appeared on those lists.

This year, according to a Reuters survey of Norwegian lawmakers who have disclosed their nominees, the list includes Sweden’s Greta Thunberg and Fridays for Future, Belarus dissidents Sviatlana Tsikhanouskaya, Maria Kolesnikova and Veronika Tsepkalo.

What does the Laureate get?

South African Archbishop Desmond Tutu, the 1984 laureate, has said becoming a Nobel laureate was a double-edged sword. “One day no one was listening. The next, I was an oracle,” he is quoted as saying in his authorized biography.

When are the announcement and the ceremony?

The ceremony will take place at the Oslo City Hall on December 10, the anniversary of Alfred Nobel’s death.