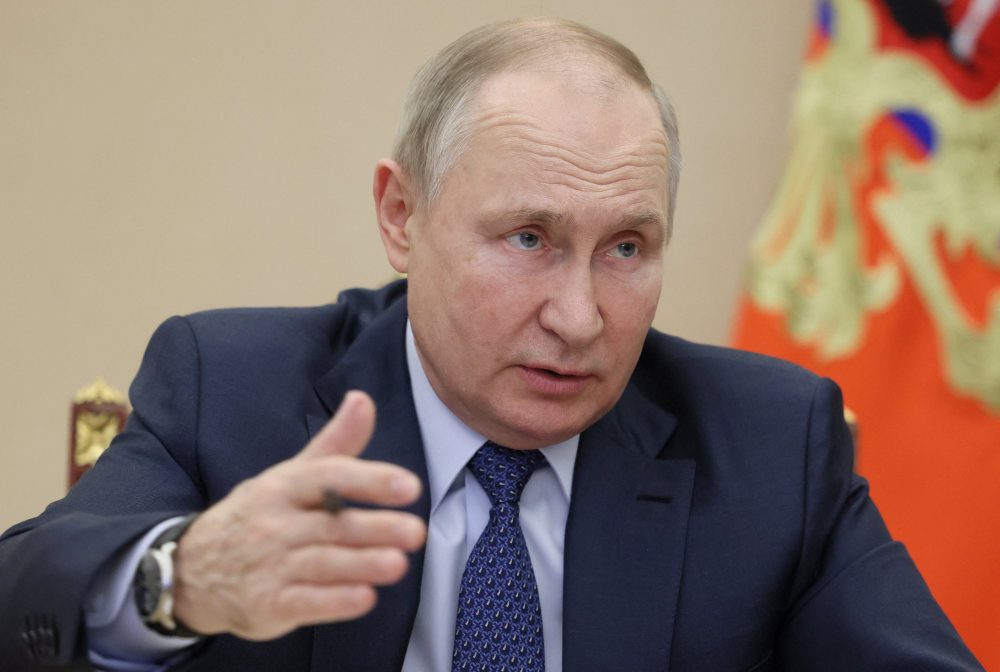 Calls to the three companies to seek comment went unanswered on Saturday.

The insurers’ decision was prompted by reinsurance companies refusing to take on risks related to the war that Moscow launched 10 months ago, the newspaper said.

The halt, applying even to waters in Russia’s Far East, far from the fighting, could make shipping there too risky for some companies, it said.

Japan’s LNG imports from Russia’s Sakhalin-2 gas and oil project could be affected, the Nikkei said. The Sakhalin Island complex, partly owned by Gazprom GAZP.MM and Japanese companies, is vital to Japan’s energy security as it accounts for 9% of the country’s LNG imports.

The three Japanese insurers will likely start negotiating with reinsurance companies after the Christmas holidays on possibly restarting coverage, the Nikkei said.

Almost all vessels obtain ship insurance, and without additional coverage for Russian waters the area would be too risky for navigation, the Nikkei said.

In February, London’ marine insurance market added the Ukrainian and Russian waters around the Black Sea and Sea of Azov to its list of areas deemed high risk as tensions persist in the region. – Rappler.com