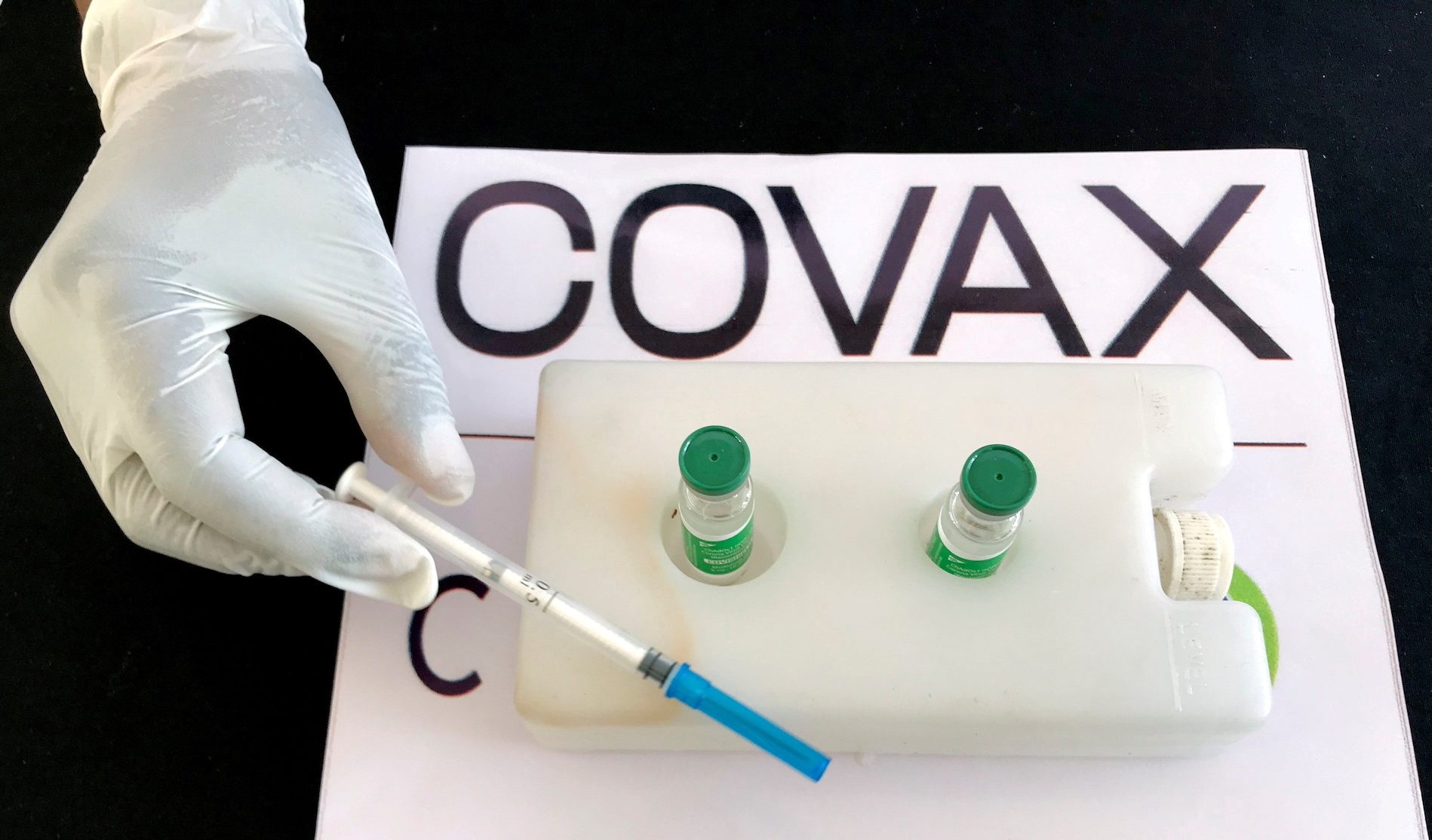 A nurse prepares to administer the AstraZeneca/Oxford vaccine under the COVAX scheme against the coronavirus disease (COVID-19) at the Eka Kotebe General Hospital in Addis Ababa, Ethiopia March 13, 2021.

Moderna will supply 34 million doses of its COVID-19 vaccine this year and Sweden has donated 1 million AstraZeneca shots to the global COVAX program as it struggles to secure enough supplies to inoculate the world’s poorest people.

The advance purchase contract agreed with Moderna is for up to 500 million doses, but the roll out will only start in the fourth quarter, with 34 million doses available this year, the GAVI vaccine alliance said on Monday, May 3.

The bulk – 466 million – would only become available next year, it said.

The deal expands the program’s pipeline of vaccines to 8 and contains options to potentially access doses of variant-adapted vaccines in the future, it said.

The agreement follows the US drugmaker’s shot being approved for emergency use listing by the WHO on Friday, a prerequisite for COVAX eligibility.

The Swedish donation is the second by a European Union member after France last month amid mounting concerns about growing inequity in vaccine distribution after wealthy countries built up stocks of shots for its citizens.

The EU also wants the bloc to regain the initiative in vaccine diplomacy from Russia and China.

Sweden paused the use of the AstraZeneca vaccine in March after reports of rare, but serious, blood clots among people who had received that shot. It later resumed the use of the shot, but only for people aged 65 or above.

“These are doses that we do not need ourselves. We are going to get large deliveries (of other vaccines) in the future,” Per Olsson Fridh, Swedish minister for international development cooperation, told the national news wire TT on Monday.

“Given that Sweden has come as far as we have in giving the AstraZeneca’s vaccine to people over 65, it seems safe to donate these doses,” he said. “It is important that we don’t sit and hold on to these doses when the whole world needs vaccines.”

The WHO has repeatedly urged wealthier countries to share excess doses to help inoculate health workers in low-income countries and tame the pandemic which has killed more than 3.3 million.

But COVAX has also been hit by supply problems for COVID-19 vaccines, notably the AstraZeneca shot made in India, where authorities have restricted exports because of its fast-growing epidemic.

Moderna said in a statement the doses would be offered at its “lowest tiered price” without disclosing further details.

COVAX hopes to have 2 billion doses available by the end of 2021, half of which will go to 92 lower-income countries. – Rappler.com