Rappler CEO and Executive Editor Maria Ressa talks to the press before leaving the Pasig Hall of Justice after her arraignment and pre-trial on July 22, 2020, on a tax case filed by the government against Rappler Holdings Corporation. Photo by Alecs Ongcal/Rappler

Reporters Without Borders (RSF) and the #HoldTheLine Coalition on Monday, May 3, launched a mass campaign action in support of Rappler and its multi-awarded CEO Maria Ressa.

In time for World Press Freedom Day, hundreds of global supporters, including human rights activists, journalists, politicians, and lawyers, sent in hours of videos containing messages of support for Ressa, independent media in the Philippines, press freedom, and democracy.

“To support journalist Maria Ressa is to support her fight for democracy, and against disinformation. It is to support independent media in the Philippines,” the groups said.

“The impunity for violence against journalists that characterizes the Philippines is reaching new heights, especially for those who reporting on the pseudo-war on drugs being waged by the Duterte regime, which has resulted in mass extra-judicial killings,” they added.

The videos are continuously aired here: 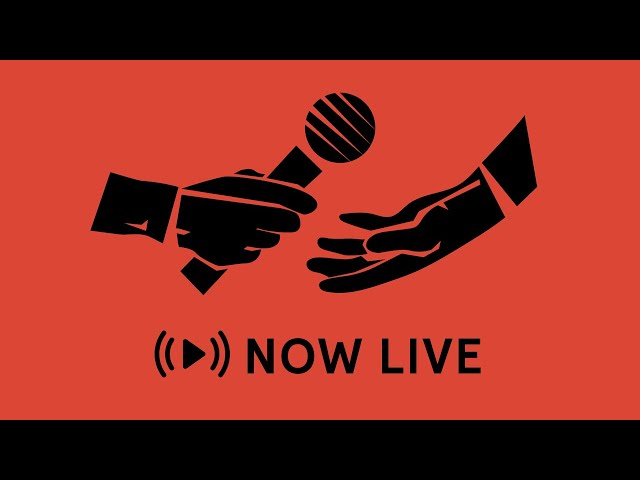 Among the supporters were The Guardian UK editor-in-chief Katharine Viner, RSF president Pierre Haski, Nobel Economics Prize laureate Joseph Stiglitz, and the Foundation for Media Alternatives Philippines, among others.

Ressa, Rappler, and some of its directors and staff have faced at least 11 complaints and cases, mostly initiated by the government of President Rodrigo Duterte. Ressa, who was awarded the 2021 UNESCO/Guillermo Cano World Press Freedom Prize, received 10 arrest warrants in less than two years and was detained twice in a span of 6 weeks.

The attacks against Ressa and Rappler are just part of the Duterte government’s wider campaign to stifle independent reporting, including the shutdown of the biggest Philippine broadcaster ABS-CBN.

Should you wish to upload a video, you may do so here. – Rappler.com