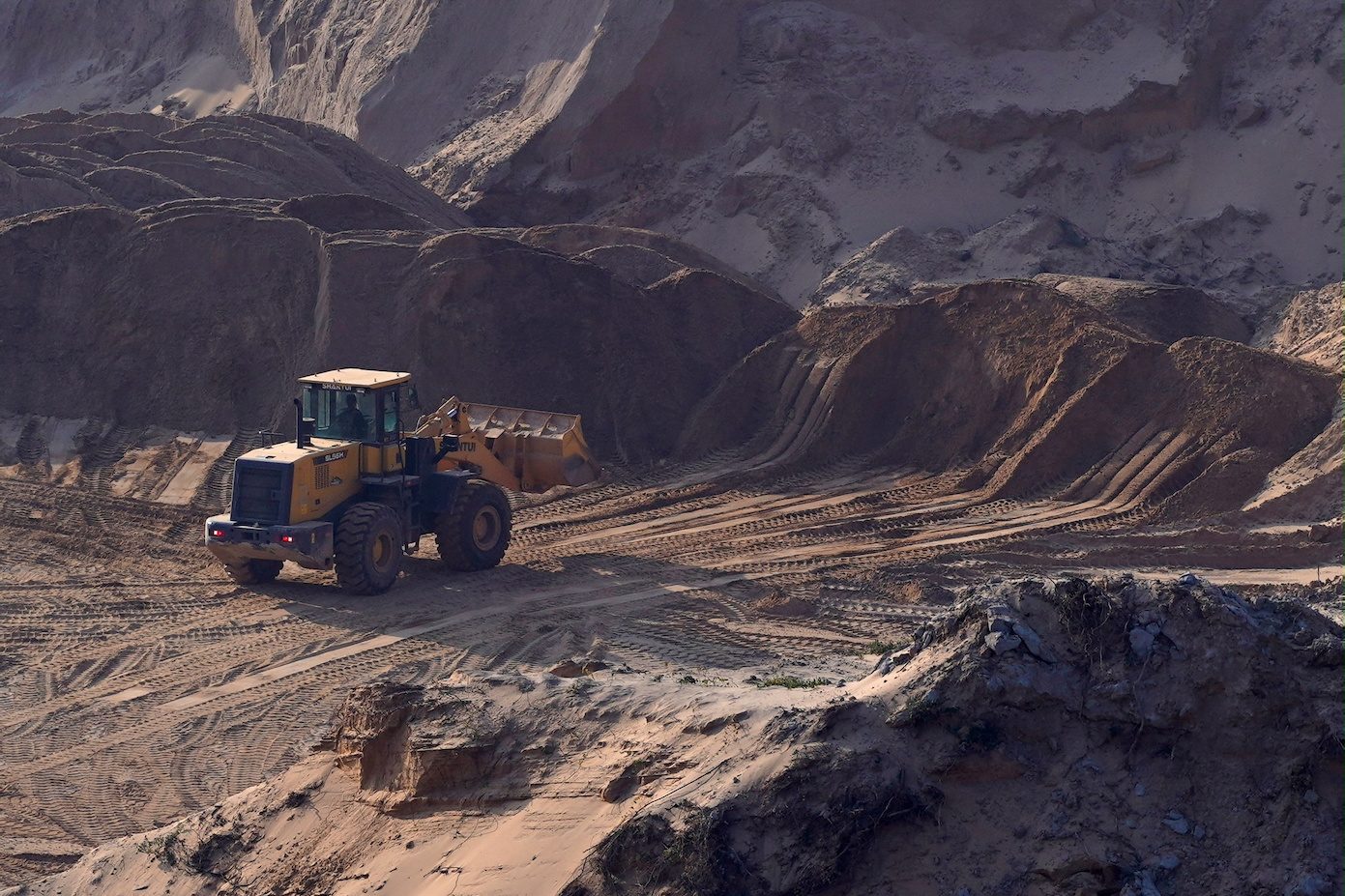 Facebook Twitter Copy URL
Copied
Sand is the most exploited natural resource in the world after water, but its use is largely ungoverned, meaning we are consuming it faster than it can be replaced by geological processes that take hundreds of thousands of years

GENEVA, Switzerland – A UN report on Tuesday, April 26, called for urgent action to avert a “sand crisis,” including a ban on beach extraction as demand surges to 50 billion tons a year amid population growth and urbanization.

Sand is the most exploited natural resource in the world after water, but its use is largely ungoverned, meaning we are consuming it faster than it can be replaced by geological processes that take hundreds of thousands of years, the UN Environment Program (UNEP) report says.

Global consumption for use in glass, concrete and construction materials has tripled over two decades to reach 50 billion tons a year, or about 17 kilograms per person each day, it said, harming rivers and coastlines and even wiping out small islands.

“We now find ourselves in the position where the needs and expectations of our societies cannot be met without improved governance of sand resources,” Sheila Aggarwal-Khan, director of the Economy Division at UNEP said in the report’s foreword. “If we act now, it is still possible to avoid a sand crisis.”

UNEP’s Pascal Peduzzi who coordinated the report written by 22 authors said that some of the impacts of over-exploitation were already being felt. In the Mekong River – the longest in Southeast Asia -sand extraction was causing the delta to sink, leading to salinization of previously fertile lands.

In a Sri Lankan river, sand removal had reversed the water flow, meaning that ocean water was heading inland and bringing salt-water crocodiles with it, he told journalists.

Demand is now seen as shifting to Africa where villagers often remove sand from beaches to build growing cities. In some cases, this can make coastlines more vulnerable to the impact of climate change, such as more powerful storms, the report said.

Among the report’s recommendations were a ban on beach extraction and the creation of an international standard for marine dredging that can harm ocean biodiversity.

It also called for reducing demand by reusing sand from recycled materials like concrete and mining tailings instead of using naturally occurring sand. 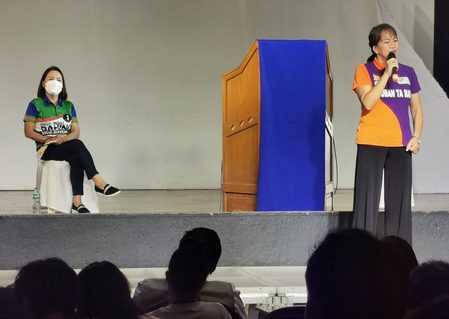