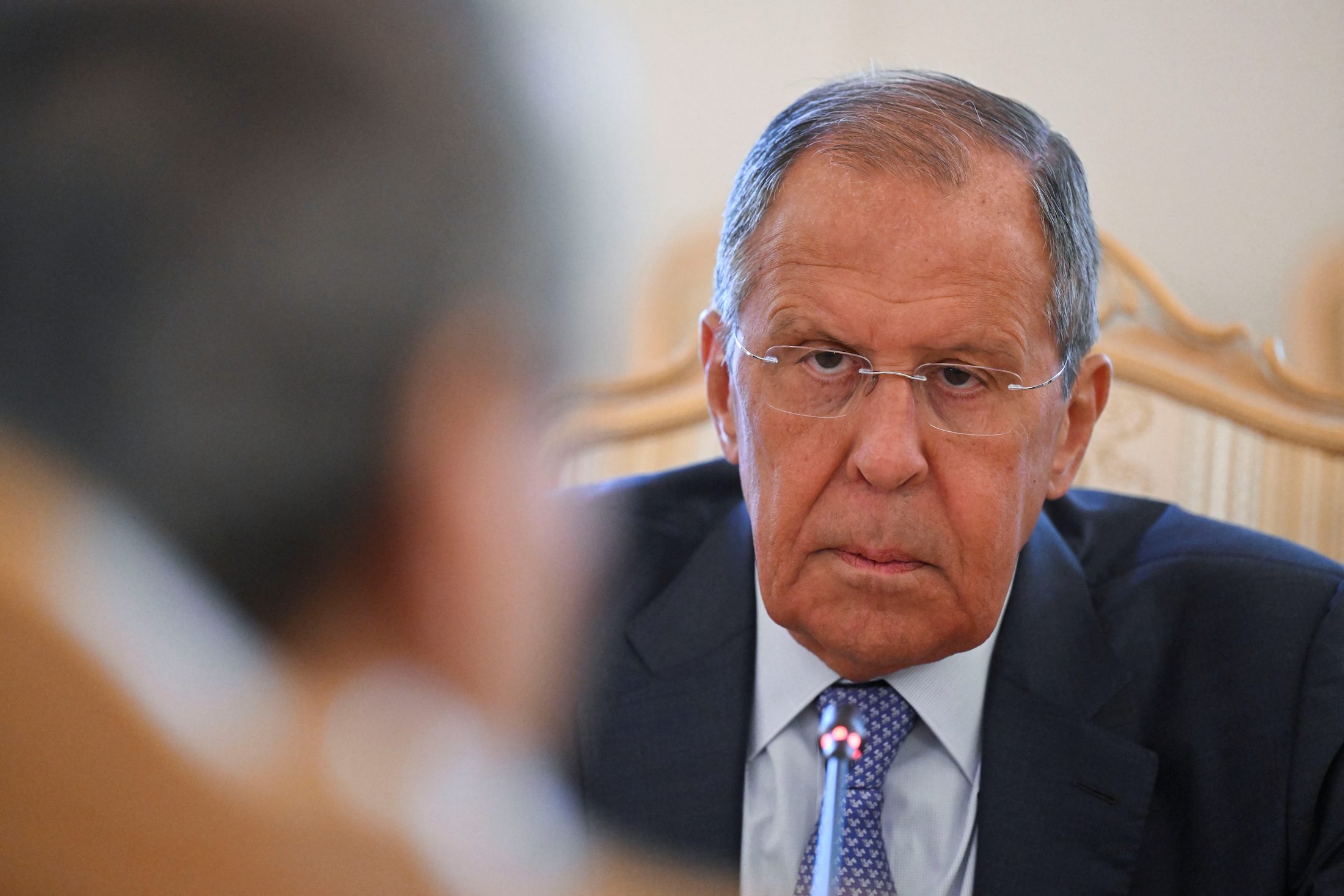 UNITED NATIONS – Russian Foreign Minister Sergei Lavrov will face off on Thursday, September 22, with his Ukrainian and Western counterparts, including US Secretary of State Antony Blinken, when the United Nations Security Council meets over atrocities committed in Ukraine.

UN Secretary-General Antonio Guterres and International Criminal Court prosecutor Karim Khan will brief the 15-member body, which is meeting during the annual gathering of world leaders for the UN General Assembly.

Russia invaded Ukraine on February 24 as the Security Council met in New York to discuss Western concerns that Moscow was planning such a move.

Ukraine, the United States and others have accused Russia of war crimes in Ukraine. Russia denies targeting civilians during what it calls its “special military operation,” describing accusations of human rights abuses as a smear campaign.

The Security Council meets a day after Russian President Vladimir Putin ordered the mobilization of hundreds of thousands of Russians to fight in Ukraine, moved to annex swaths of Ukrainian territory and threatened to use nuclear weapons.

The council has been unable to take any meaningful action on Ukraine because Russia is a permanent veto-wielding member along with the United States, France, Britain and China. The meeting on Thursday will be at least the 20th time the Security Council has met on Ukraine this year.

In July, Lavrov walked out of a meeting of the Group of 20 foreign ministers in Indonesia when he was faced with calls for an end to the war and criticism over the conflict fueling a global food crisis. Lavrov denounced the West for “frenzied criticism”.

While it was unlikely Russia’s seat at the UN Security Council would be left empty during the meeting, it was unclear how long Lavrov might stay in the chamber.

Ukrainian officials said last week they had found hundreds of bodies, some with their hands tied behind their backs, buried in territory near the northeastern town if Izium recaptured from Russian forces, in what Zelenskiy called proof of war crimes by the invaders.

The head of the pro-Russian administration, which abandoned the area a week earlier, accused Ukrainians of staging the atrocities in Izium.

This week, the Office of the UN High Commissioner for Human Rights recorded 5,916 civilians killed and 8,616 injured in Ukraine since the beginning of the conflict. – Rappler.com