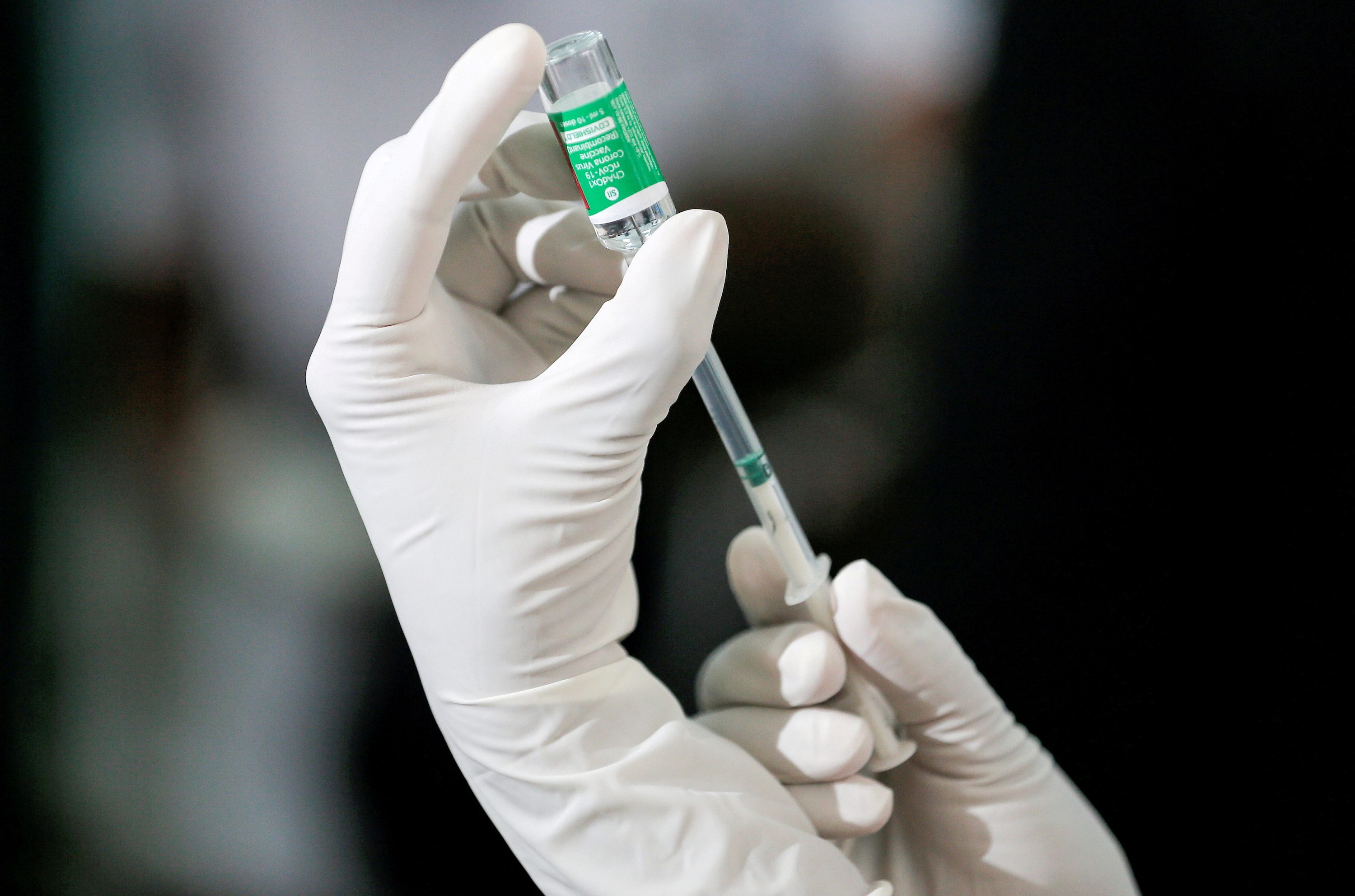 Facebook Twitter Copy URL
Copied
The WHO classifies the B.1.1.529 variant detected in South Africa as a 'variant of concern'

The World Health Organization (WHO) on Friday, November 26, classified the B.1.1.529 variant detected in South Africa as a SARS-CoV-2 “variant of concern,” saying it may spread more quickly than other forms.

Preliminary evidence suggested there is an increased risk of reinfection and there had been a “detrimental change in COVID-19 epidemiology,” it said in a statement after a closed meeting of independent experts who reviewed the data.

Infections in South Africa had risen steeply in recent weeks, coinciding with detection of the variant now designated as Omicron, WHO said.

“This variant has a large number of mutations, some of which are concerning. Preliminary evidence suggests an increased risk of reinfection with this variant, as compared to other (variants of concern),” it said.

Omicron is the fifth variant to carry such a designation.

“This variant has been detected at faster rates than previous surges in infection, suggesting that this variant may have a growth advantage,” the WHO said.

Earlier, the WHO cautioned countries against hastily imposing travel restrictions linked to the variant of COVID-19, saying they should take a “risk-based and scientific approach.” Global authorities reacted with alarm to the new variant detected in South Africa, with the EU and Britain among those tightening border controls as scientists sought to find out if the mutation was vaccine-resistant.

It would take several weeks to determine the variant’s transmissibility and the effectiveness of vaccines and therapeutics against it, he said, noting that 100 sequences of the variant have been reported so far.

But he warned that while some countries had systems in place to do this, the situation elsewhere was often unclear. “So it’s really important that there are no knee-jerk responses here. Especially with relation to South Africa,” he said. “Because we’ve seen in the past, the minute that there is any mention of any kind of variation, then everyone is closing borders and restricting travel.” – Rappler.com