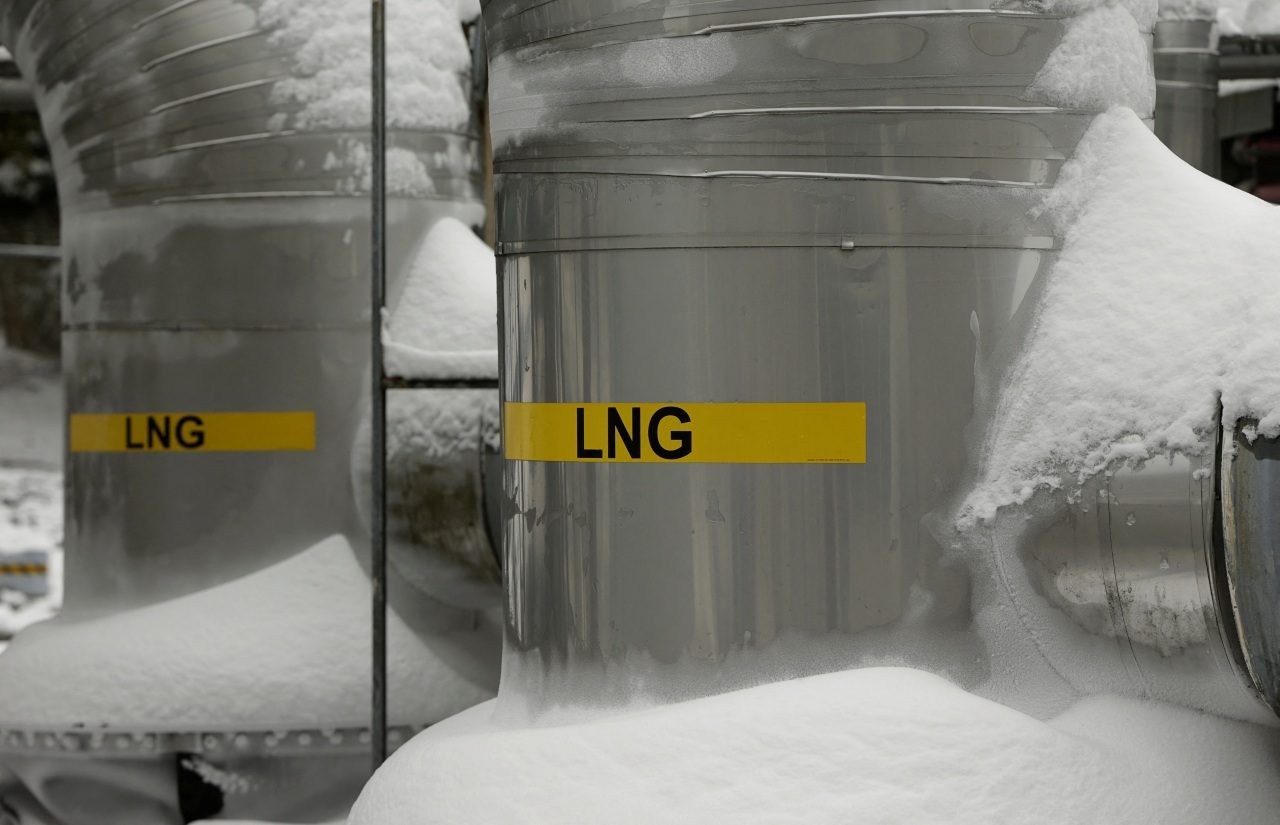 Efforts to stave off disastrous climate change collided this year with a global energy crisis of scarce gas and soaring fuel prices, as Russia sharply cut gas deliveries to Europe following its February 24 invasion of Ukraine.

The planned projects could emit 10% of the world’s remaining carbon budget – the cumulative amount that can be emitted if warming beyond 1.5ºC is to be avoided, CAT said. Among the projects are new gas drilling in Canada and liquefied natural gas (LNG) import capacity in Germany and Vietnam.

By October, Russian gas had plummeted to 7.5% of Europe’s gas imports, down from 40% in recent years.

The dash to replace those supplies has bolstered plans to expand fossil fuel infrastructure, even as the European Union has proposed higher renewable energy targets to attempt to mostly replace Russian fuel with clean energy.

The International Energy Agency has said no new oil and gas fields should be opened if the world is hit the 1.5ºC goal.

CAT also calculated that countries’ targets to cut emissions this decade would put the world on course for 2.4ºC of warming, versus 1.8ºC in a best-case scenario where countries achieved all of their announced pledges including 2050 goals – which would require tougher climate policies and far larger investments to shift to green energy. – Rappler.com