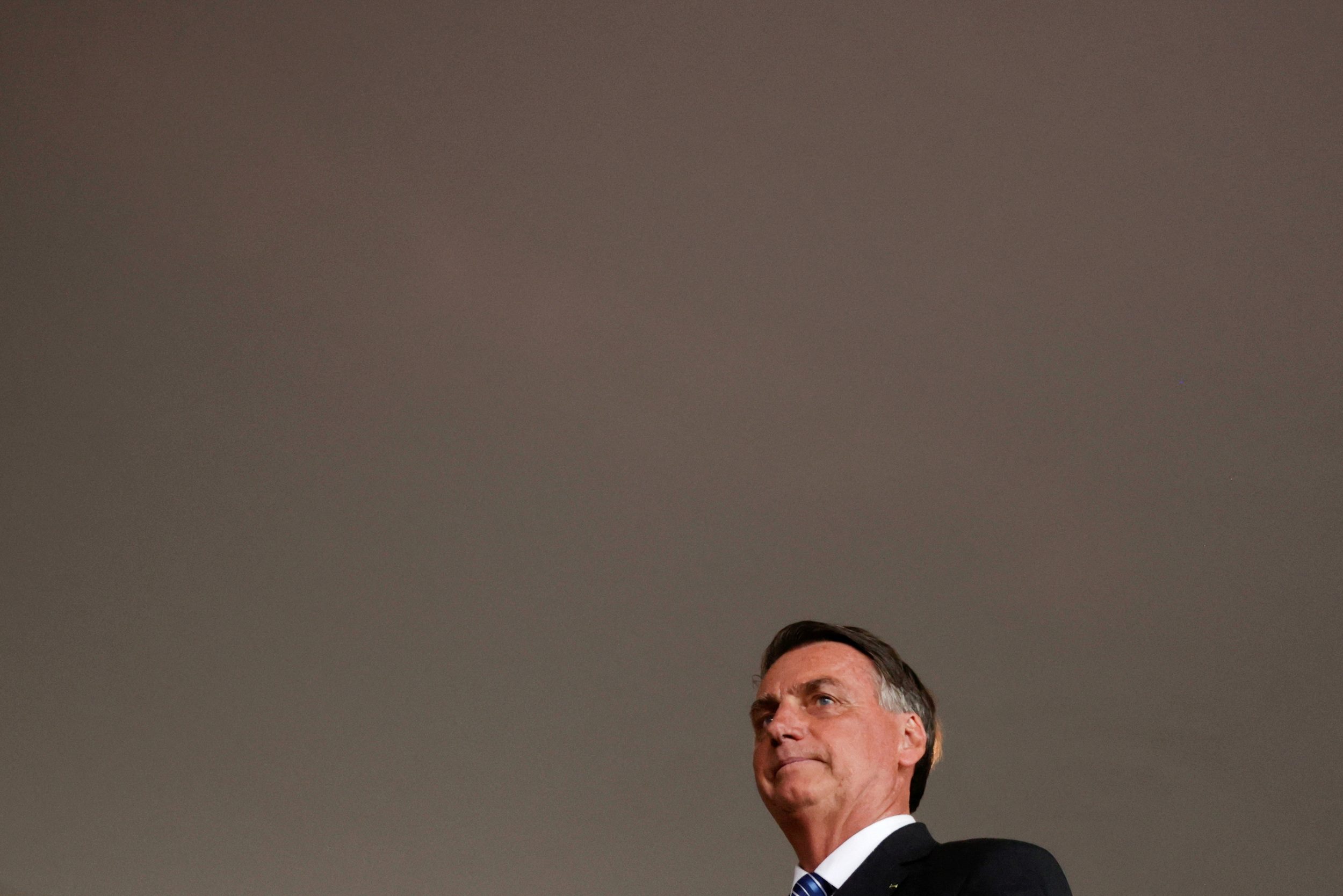 BRASILIA, BRAZIL – The head of Brazil’s electoral court Alexandre de Moraes on Wednesday, November 23, rejected a complaint from President Jair Bolsonaro’s party to challenge October’s run-off vote, which the incumbent lost by a narrow margin, according to a court document.

Moraes, who is also a Supreme Court justice, also fined the parties in Bolsonaro’s coalition to the tune of 22.9 million reais for what the court described as bad faith litigation, the document showed.

On Tuesday, Bolsonaro’s Liberal Party (PL) filed a complaint to challenge the outcome of the election claiming some of the electronic voting machines had flaws and that their votes should be invalidated, an argument that election authorities met with initial skepticism.

Electoral experts and political analysts judged the attempt as weak on merits, though it could still fire up supporters who have been protesting Bolsonaro’s loss. – Rappler.com