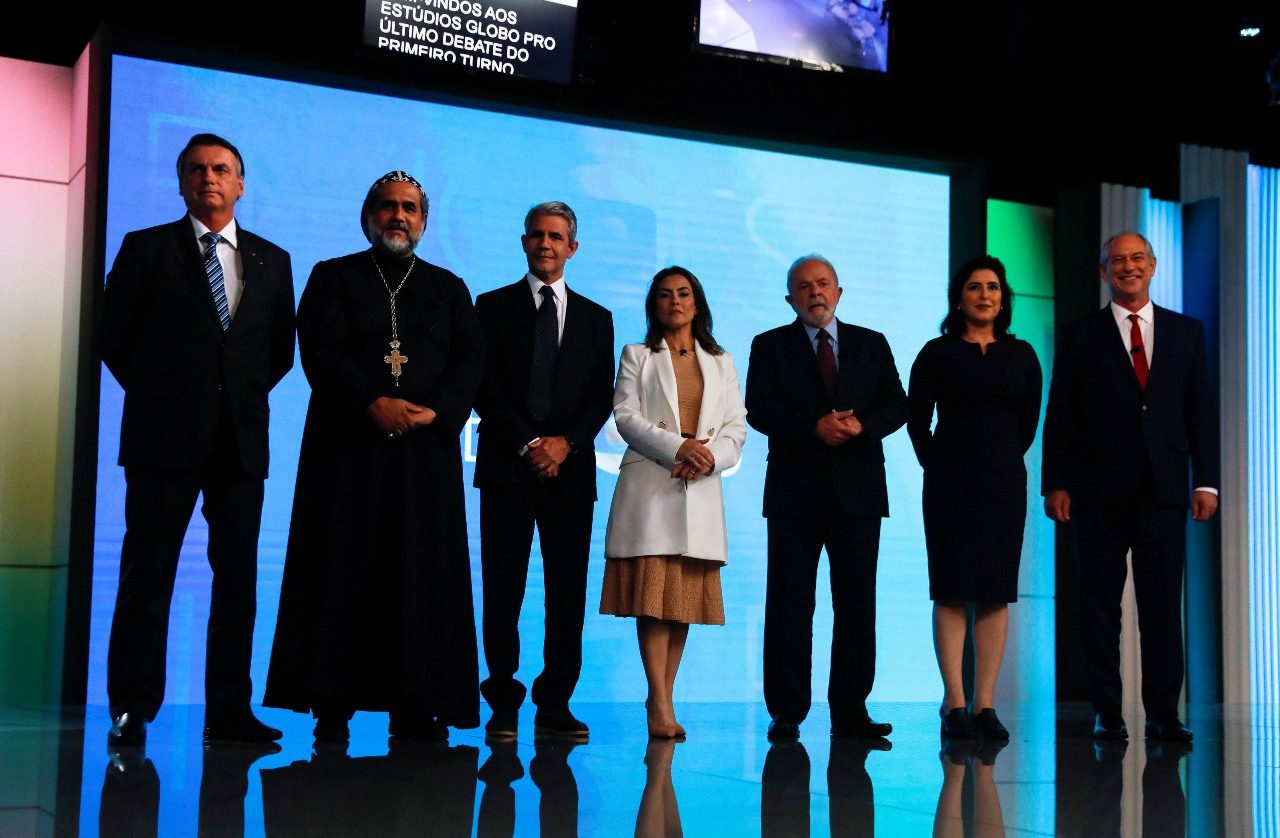 RIO DE JANEIRO, Brazil – Brazil’s main presidential candidates traded accusations of corruption in their last debate before the election on Sunday, October 2, with little discussion of proposals to govern the South American country.

Incumbent far-right President Jair Bolsonaro called his leftist rival, former president Luiz Inacio Lula da Silva, the boss of a criminal gang that ran a “kleptocracy” during his two-term presidency from 2003 to 2010.

Lula, who has a comfortable double-digit lead going into the first round of voting, called Bolsonaro a “shameless” liar whose government had covered up graft in the purchase of vaccines during the COVID-19 pandemic that killed more than 680,000 Brazilians.

Centrist candidate Simone Tebet, of the Brazilian Democratic Movement party (MDB) scolded both men for exchanging personal attacks instead of focusing on proposals to solve high unemployment and rising hunger.

Tebet said she would reverse Bolsonaro’s environmental policies that let deforestation surge in the Amazon.

“Let’s stop being an international pariah,” she said of Bolsonaro’s isolation due to his failure to protect the rainforest.

In the debate run by TV Globo in Rio de Janeiro, Lula vowed to crack down on illegal mining in the forest.

If elected, Lula said he would lift the 100 years of secrecy Bolsonaro declared on his health ministry’s negotiations of COVID-19 vaccines and investigations into alleged financial misdeeds by the president’s sons “to see what he is hiding.”

Major opinion polls show Lula with a lead of about 10-15 percentage points over Bolsonaro ahead of the first round of voting.

Pollster Datafolha said Lula has 50% of the valid votes, excluding blank and null ballots, and could win the election outright on Sunday, avoiding a second-round runoff.

If a second-round runoff is needed, it will be on October 30. – Rappler.com