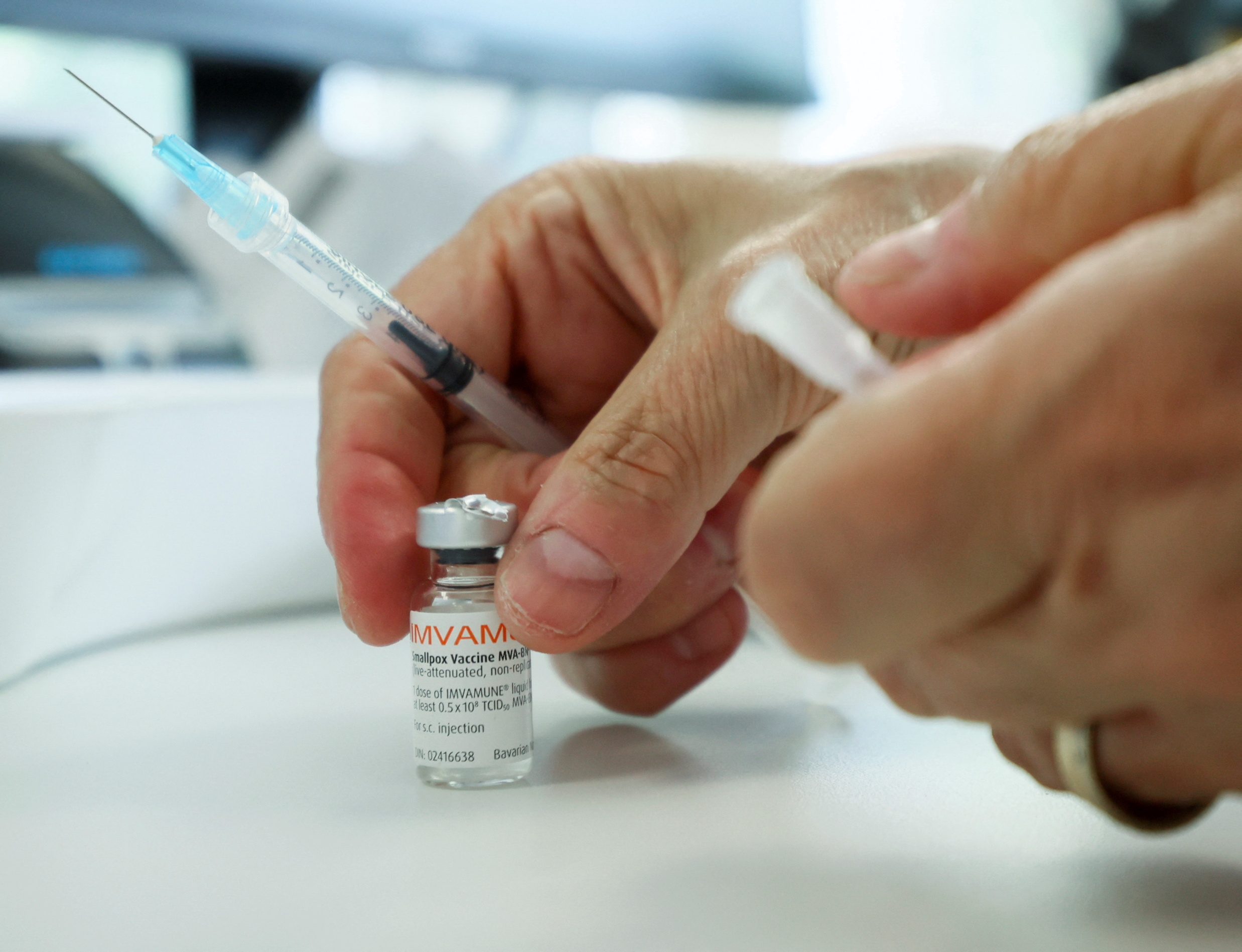 The Brazilian victim was a 41-year-old man who, according to the health ministry, also suffered from lymphoma and a weakened immune system.

“The comorbidities aggravated his condition,” the ministry said, adding the patient was hospitalized in the southeastern city of Belo Horizonte and died from septic shock after being taken to the intensive care unit.

The first monkeypox death in the Americas came less than a week after the World Health Organization (WHO) declared the rapidly spreading outbreak a global health emergency, its highest level of alert.

WHO had so far reported only five confirmed monkeypox deaths, all in Africa.

Brazil, along with the United States and Canada, is among the countries most affected by monkeypox in the Americas, where more than 5,000 cases have been reported to date, according to the Pan American Health Organization (PAHO).

More than 98% of the confirmed cases in the country are men who have sex with men, with an average age of 33 years, according to ministry data.

PAHO said in a press briefing this week that almost all cases had been reported among men who have sex with men between the ages of 25 and 45, but warned that anyone can get the disease regardless of their gender or sexual orientation.

Spain reported its second monkeypox-related death on Saturday, in what is thought to be Europe’s second death from the disease and only the third outside of Africa in the current outbreak.

In its latest report on Saturday, the Spanish Health Ministry said 4,298 cases had been confirmed in the country. Of the 3,750 patients on which it had information, 120 or 3.2% had been hospitalized, and two had died, it said without providing further details.

The first death occurred in the northeastern Valencia region and the cause was encephalitis, an inflammation of the brain associated with the infection, local media reported, quoting the regional health department.

In its latest report, the Spanish Health Ministry said 4,298 cases had been confirmed in the country. Of the 3,750 patients it had information on, it said 120 had been hospitalized – accounting for 3.2% – and one had died, without providing further details. – Rappler.com