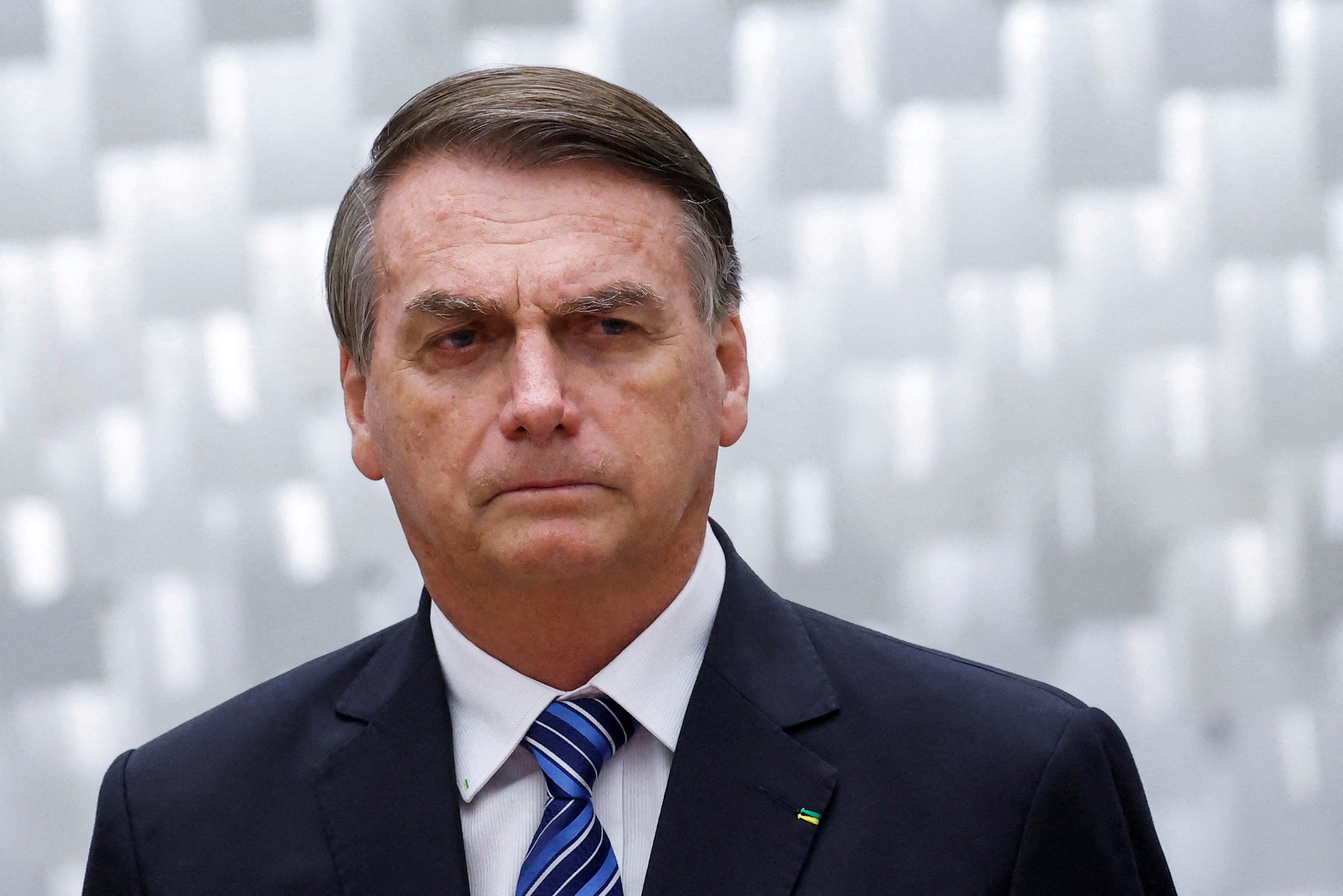 BRASILIA, BRAZIL – Brazil’s Supreme Court agreed on Friday, January 13, to open an investigation into former president Jair Bolsonaro for allegedly encouraging anti-democratic protests that ended in the storming of government buildings by his supporters in Brasilia.

“Public figures who continue to cowardly conspire against democracy trying to establish a state of exception will be held accountable,” said Justice Alexandre de Moraes, who agreed to the request by federal prosecutors to launch the probe.

Bolsonaro, who is currently in the United States, will be investigated by prosecutors for possible “instigation and intellectual authorship of the anti-democratic acts that resulted in vandalism and violence in Brasilia last Sunday,” the top public prosecutor’s office said in a statement.

The Supreme Court had already ordered the arrest of Bolsonaro’s former justice minister, Anderson Torres, for allowing the protests to take place in the Brazilian capital after he assumed responsibility for Brasilia’s public security.

Having lost Brazil’s October election to Lula, Bolsonaro left Brazil for the United States on the eve of the end of his term, avoiding passing the presidential sash to his leftist rival at his inauguration.

Justice Minister Flavio Dino told a news conference he would wait until next week to re-evaluate Torres’ case, indicating that an effort to request his extradition could happen if the former minister does not turn himself in. The arrest warrant against Torres was issued by de Moraes, who removed Brasilia’s security chief from his post just hours after the rampage.

On Thursday, police found a draft decree in Torres’ house that appeared to be a proposal to interfere in the result of the election. Torres claimed the document was among others in a stack that was being thrown out. He said they were “leaked” to Folha de S.Paulo newspaper in his absence to create a “false narrative.”

Dino said he has made no requests to the United States regarding Bolsonaro.

The political party to which Bolsonaro belongs, the right-wing Liberal Party (PL), decided to beef up its team of lawyers in preparation for the defense of the former president, a party official told Reuters.

Bolsonaro faces several investigations for anti-democratic statements he made as president, including repeated claims that the election system was open to fraud. PL party leaders now fear he will be held responsible for Sunday’s storming of government buildings. While they do not think he will face arrest, they fear he could be declared ineligible to run in the 2026 election, the official aid. – Rappler.com