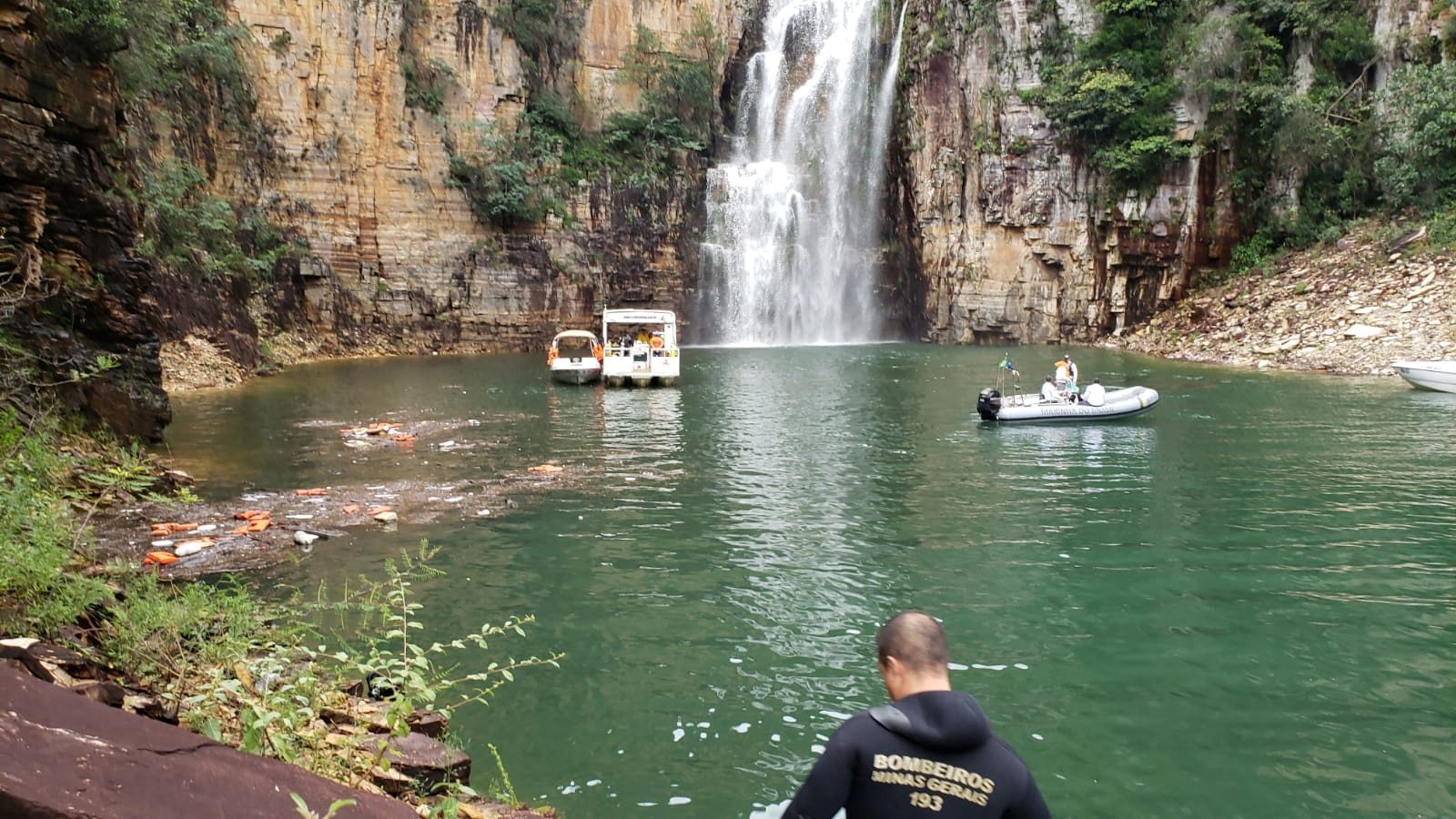 BRASILIA, Brazil – At least seven people died and nine were seriously injured when a wall of rock collapsed on top of motor boats below a waterfall in southeastern Brazil on Saturday, January 8, the fire department said.

A tower of rocks suddenly broke away from the canyon wall and came crashing down on several leisure boats, sending out a huge wave over the lake at Capitolio, in Minas Gerais state.

Videos posted on social media showed tourists shouting as the column of rock crashed into the water, smashing two boats.

Authorities said three people were still missing after others feared lost were located by telephone. Divers searched the lake.

The people hurt in the accident had broken bones and one was in serious condition in hospital with head and facial injuries. Some 23 others were treated for light injuries, he said.

The region has been under heavy rainfall for two weeks, which could have loosened the rock face. On Saturday, a dike overflowed at an iron ore mine 300 kilometers to the east, cutting off a major federal highway. – Rappler.com