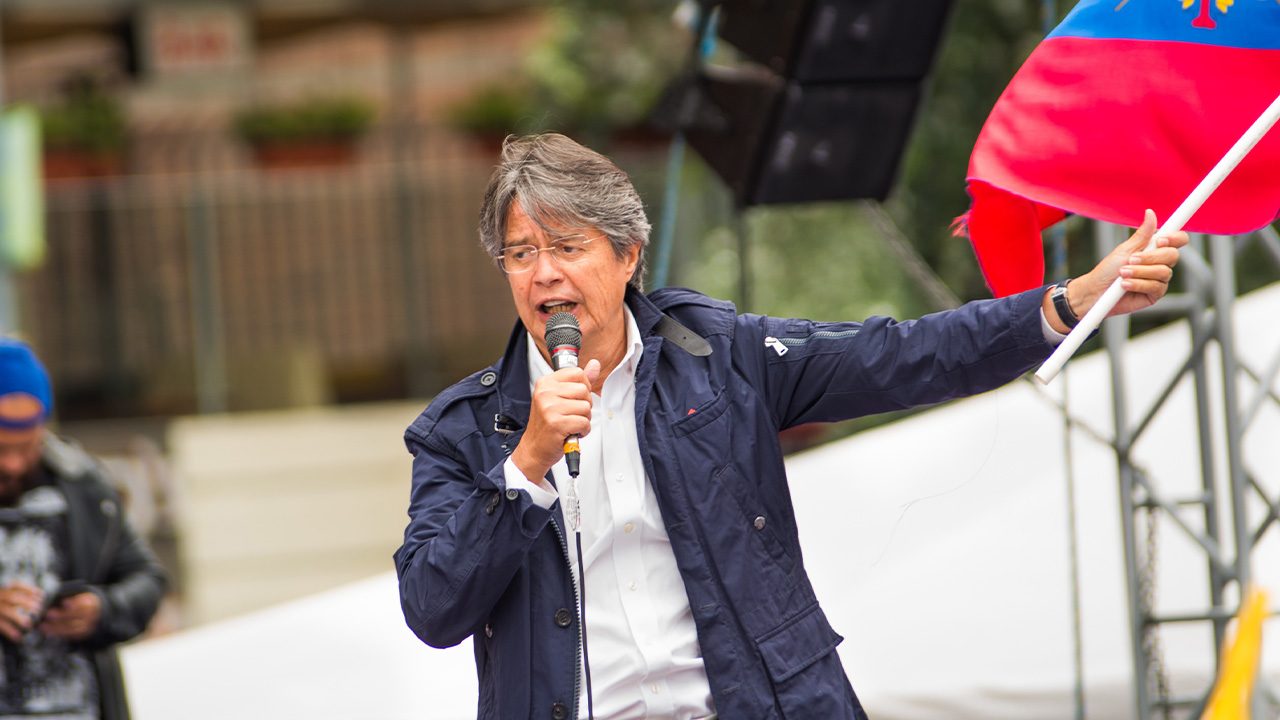 Facebook Twitter Copy URL
Copied
President Guillermo Lasso made the decision following pressure from indigenous and other organizations, who had called a national protest to reject fuel price rises and the government's economic and social policies

Ecuador will scrap monthly price increases on fuels and will instead fix prices for gasoline extra and diesel, President Guillermo Lasso said on Friday, October 22.

Lasso’s decision follows pressure from indigenous and other organizations, who had called a national protest for next week in rejection of fuel price rises and the government’s economic and social policies.

“I have decided that from today monthly fuel price increases are suspended,” Lasso said in a video broadcast.

Previously prices of gasoline extra – which sees the greatest consumption in Ecuador – and diesel were set monthly by a fluctuating system based on the price of oil and related products.

The model was adopted in May 2020 by former President Lenin Moreno, months after protests forced the government to backtrack on plans to scrap fuel subsidiaries as part of austerity plans.

The new fixed prices are slightly higher than those that were due to be set for October.

“We have listened to you, the people, and also to political and social sectors to reach agreements which bring us to a stable environment, in which the economy can grow and build jobs,” he said.

Lasso will also enforce fixed prices of basic supplies, he said, in a move to help Ecuadorians facing the economic effects of the coronavirus pandemic.

However, the price freeze was dismissed by groups who pledged to go ahead with protests. “We reject the new fuel price increase, which the president has deceptively called a price freeze,” Leonidas Iza, president of indigenous organization CONAIE, said following a meeting in the province of Chimborazo.

“We declare a national protest as of October 26,” he added. Several unions and social groups have pledged to join demonstrations. – Rappler.com