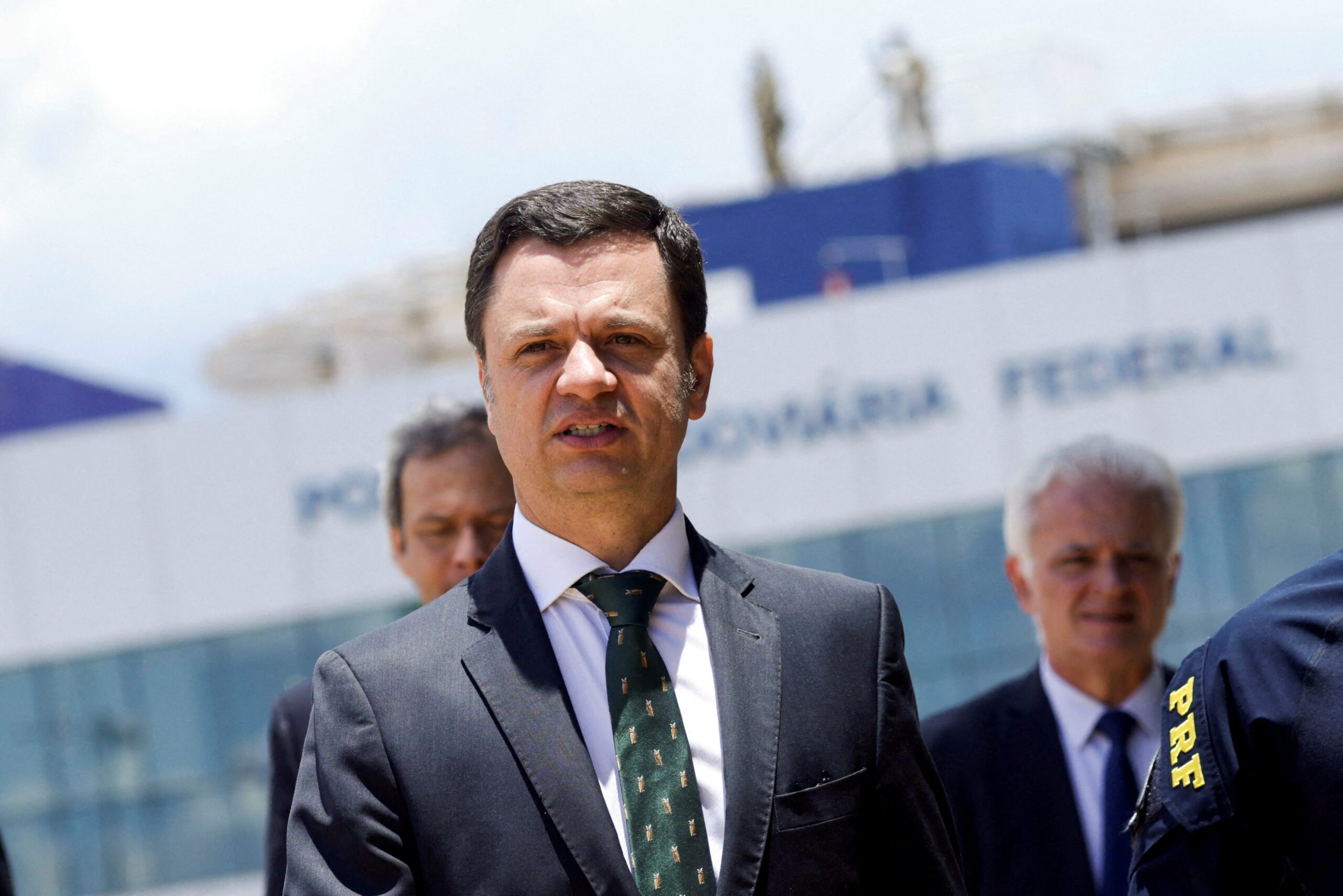 ARRESTED. Brazil's Minister of Justice and Public Security Anderson Torres walks on the day of a news conference at Headquarters of the Federal Highway Police in Brasilia, Brazil, Brazil October 28, 2022.

Facebook Twitter Copy URL
Copied
Brazilian police find a draft decree in the home of Torres, which they say appears to be a proposal to interfere in the result of the October election that Bolsonaro lost to Luiz Inacio Lula da Silva

BRAZIL – Brazil’s former Justice Minister Anderson Torres, who was in charge of public security in Brasilia during the invasion of government buildings a week ago, was arrested in Brasilia on Saturday, January 14, on suspicion of “omission” and “connivance.”

Torres was arrested after returning to Brazil on Saturday. He had been on vacation in Florida, the same US state his ex-boss, former right-wing President Jair Bolsonaro, had traveled to after losing last year’s election.

Demosthenes Torres, one of Torres’ lawyers, confirmed the arrest to Reuters.

The ex-minister said on Thursday that evidence produced by police was taken out of context when his home was raided this week.

Brazilian Supreme Court Justice Alexandre de Moraes ordered Torres’ arrest on Tuesday. It was not immediately clear what the charges were, but Moraes cited alleged “omission” and “connivance” by Torres.

Protests last Sunday by Bolsonaro supporters culminated in the storming of government buildings in Brasilia. 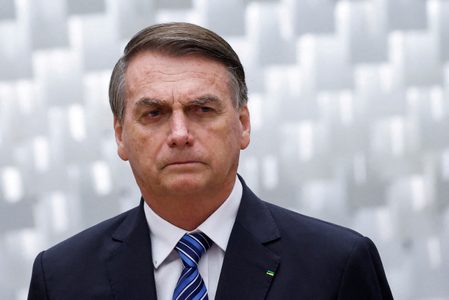 The director general of the Federal police, Andrei Rodrigues, said earlier in the week “the various omissions, allegedly intentional, carried out by those responsible for public safety in the Federal District contributed to the practice of terrorist acts.”

Brazilian police found a draft decree in the home of Torres on Thursday, which they said appeared to be a proposal to interfere in the result of the October election that Bolsonaro lost to Luiz Inacio Lula da Silva.

According to Anderson Torres, the document was “leaked out of context” after being seized when he was not at his residence, and was probably part of a pile of papers for disposal.

“Everything would be taken to be shredded in due course,” the former minister said in a post on Twitter on Thursday.

Upon learning of Moraes’ detention order, Anderson Torres also said on Twitter on Tuesday that he would interrupt his holiday and return to Brazil to hand himself in.

Justice Minister Flavio Dino had given Torres until Monday to return, after which he said he would have started extradition procedures. – Rappler.com