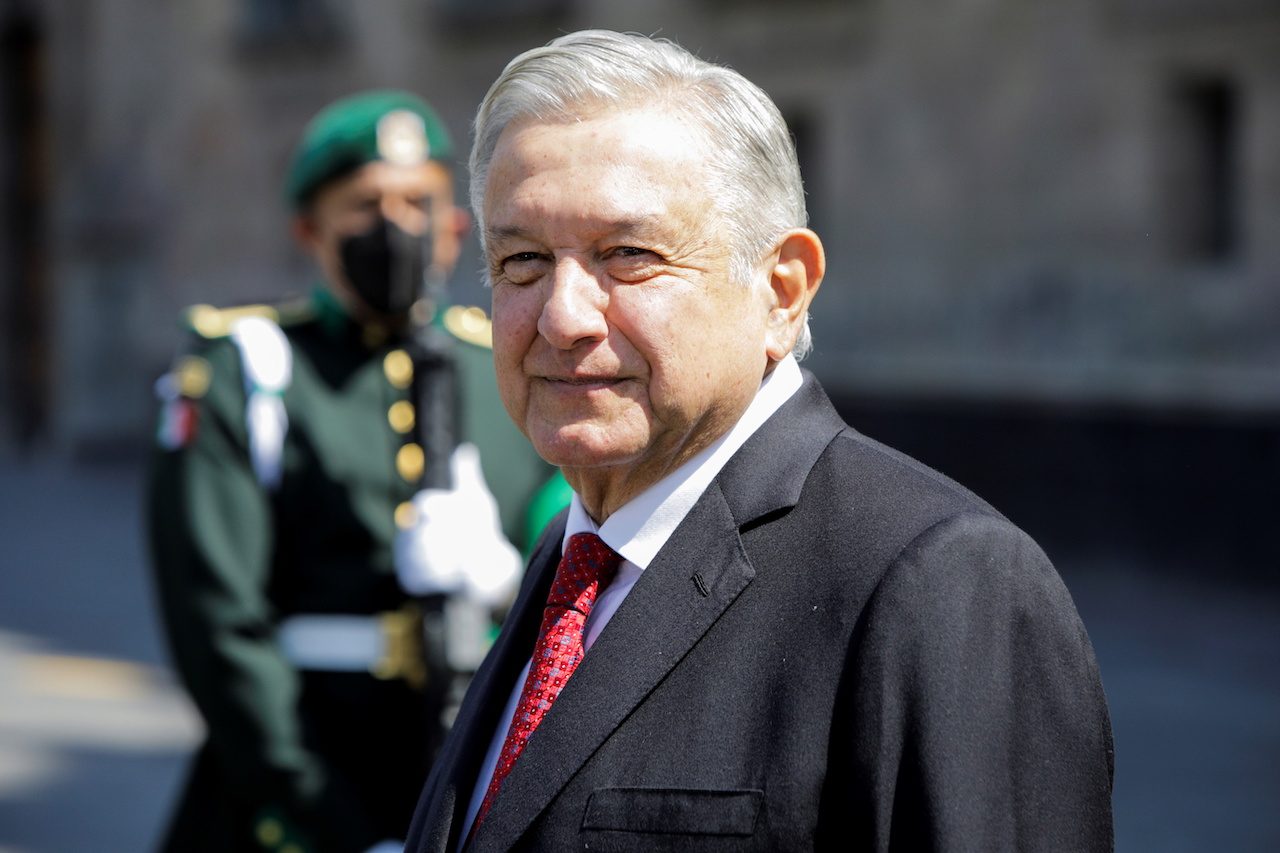 MEXICO CITY, Mexico – Mexico holds six state elections on Sunday, June 5, that are likely to boost President Andres Manuel Lopez Obrador‘s party, in one of the last major tests of his electoral clout before the political focus shifts to the race to succeed him.

Lopez Obrador’s leftist National Regeneration Movement (MORENA) and its allies are tipped to win most of the governorships up for grabs, tightening the party’s grip on the political landscape against a fractured opposition.

Jointly accounting for about one tenth of Mexico’s 126 million population, Tamaulipas and Durango in northern Mexico, Aguascalientes and Hidalgo in the center, and Oaxaca and Quintana Roo in the south and east elect new governors.

All are currently governed by the opposition. Opinion polls suggest that only Aguascalientes and Durango are likely to remain in the hands of opposition parties, which are not running on a completely united ticket against MORENA in any state.

Javier Oliva, a political scientist at the National Autonomous University of Mexico (UNAM), said if MORENA wins a majority of the states, it should help consolidate the president’s influence over the party.

“It would give Lopez Obrador a good deal of power to decide who will be the candidate in 2024,” Oliva said.

Polls have consistently shown Lopez Obrador is more popular than MORENA, the party that was a vehicle for his presidential campaign in 2018, when he won by a landslide.

Amid the pandemic, he has fallen short of campaign pledges to ramp up economic growth and significantly reduce gang-fueled violence, but his roll-out of social welfare programs have buttressed his popularity.

Still, the elections come as a daily tracking poll published by pollster Consulta Mitofsky showed support for Lopez Obrador had slipped from over 62% at the end of April to 54% on Friday.

Under Mexican law, presidents can only serve a single six-year term. Lopez Obrador’s successor is scheduled to be elected in June 2024. Mexico City Mayor Claudia Sheinbaum and Foreign Minister Marcelo Ebrard are among the favorites for the job.

Political analysts tend to view Sheinbaum as more ideologically aligned with Lopez Obrador’s base, and Ebrard as more moderate, with greater appeal to middle-class voters.

Victory in four of the six states would give MORENA control of 20 of Mexico’s 32 regional governments. Administrations allied with MORENA also govern two other states. – Rappler.com