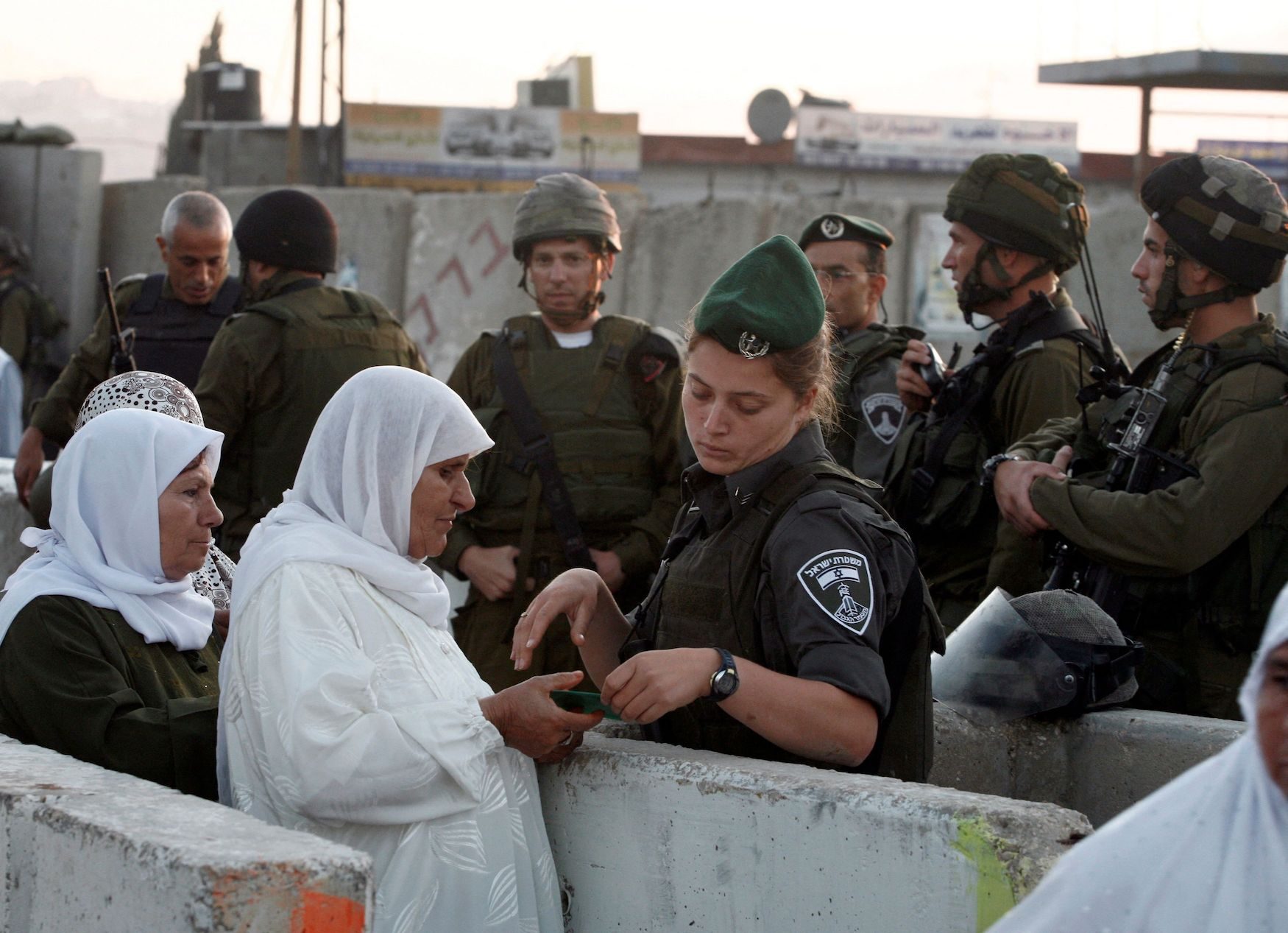 FILE PHOTO: An Israeli border policewoman checks the documents of a Palestinian woman as she waits to cross into Jerusalem at Israel's Qalandiya checkpoint outside the West Bank city of Ramallah during the first Friday of the holy month of Ramadan August 5, 2011. REUTERS/Baz Ratner/File Photo

Amnesty International accused Israel on Tuesday, February 1, of subjecting Palestinians to a system of apartheid founded on policies of “segregation, dispossession and exclusion” that it said amounted to crimes against humanity.

The London-based rights group said its findings were based on research and legal analysis in a 211-page report into Israeli seizure of Palestinian land and property, unlawful killings, forcible transfer of people and denial of citizenship.

Israel said the report, the second by an international rights group in less than a year to accuse it of pursuing a policy of apartheid, “consolidates and recycles lies” from hate groups and was designed to “pour fuel onto the fire of antisemitism”. It accused Amnesty UK of using “double standards and demonization in order to delegitimize Israel.”

The report drew praise from Palestinians.

Amnesty said Israel was enforcing a system of oppression and domination against Palestinians “wherever it has control over their rights,” including Arab citizens of Israel, Palestinians in Israeli-occupied territory and refugees living abroad.

The measures included restrictions on Palestinian movement in territory occupied in the 1967 Middle East war, underinvestment in Palestinian communities in Israel, and preventing the return of Palestinian refugees. 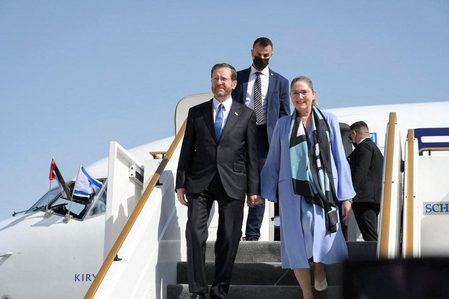 Alongside forcible transfers, torture and unlawful killings, which Amnesty said were intended to maintain a system of “oppression and domination”, they constitute “the crime against humanity of apartheid”.

In a statement, Israeli Foreign Minister Yair Lapid said “Israel is not perfect, but it is a democracy committed to
international law and open to scrutiny” with a free press and a strong Supreme Court.

“I hate to use the argument that if Israel were not a Jewish state, nobody in Amnesty would dare argue against it, but in this case, there is no other possibility,” he said.

Bassam Al-Salhe, a member of the Executive Committee of the Palestine Liberation Organization (PLO), said it “confirms and supports the long-standing Palestinian position towards the nature of the Israeli occupation measures. It reflects the real status on the ground.”

Israel has cited security concerns in imposing travel restrictions on Palestinians, whose uprising in the early 2000s included suicide bombings in Israeli cities.

Palestinians seek a state of their own in the West Bank and Gaza, with East Jerusalem as its capital. Gaza, a tiny coastal strip that Israel also took in the 1967 war but left in 2005, is run by Hamas, considered by the West to be a terrorist group.

The last round of Israeli-Palestinian peace talks collapsed in 2014.

Amnesty said the UN Security Council should impose an arms embargo on Israel for killing scores of civilians during weekly protests on the border with Gaza in 2018-19. Israel has said those protests included attempts by Palestinian militants to breach its border fence.

Amnesty also called on the International Criminal Court to consider the accusation of apartheid in its investigation into possible war crimes committed by both sides during several bouts of conflict in the Palestinian territories. 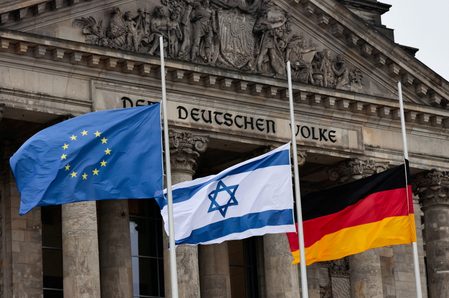