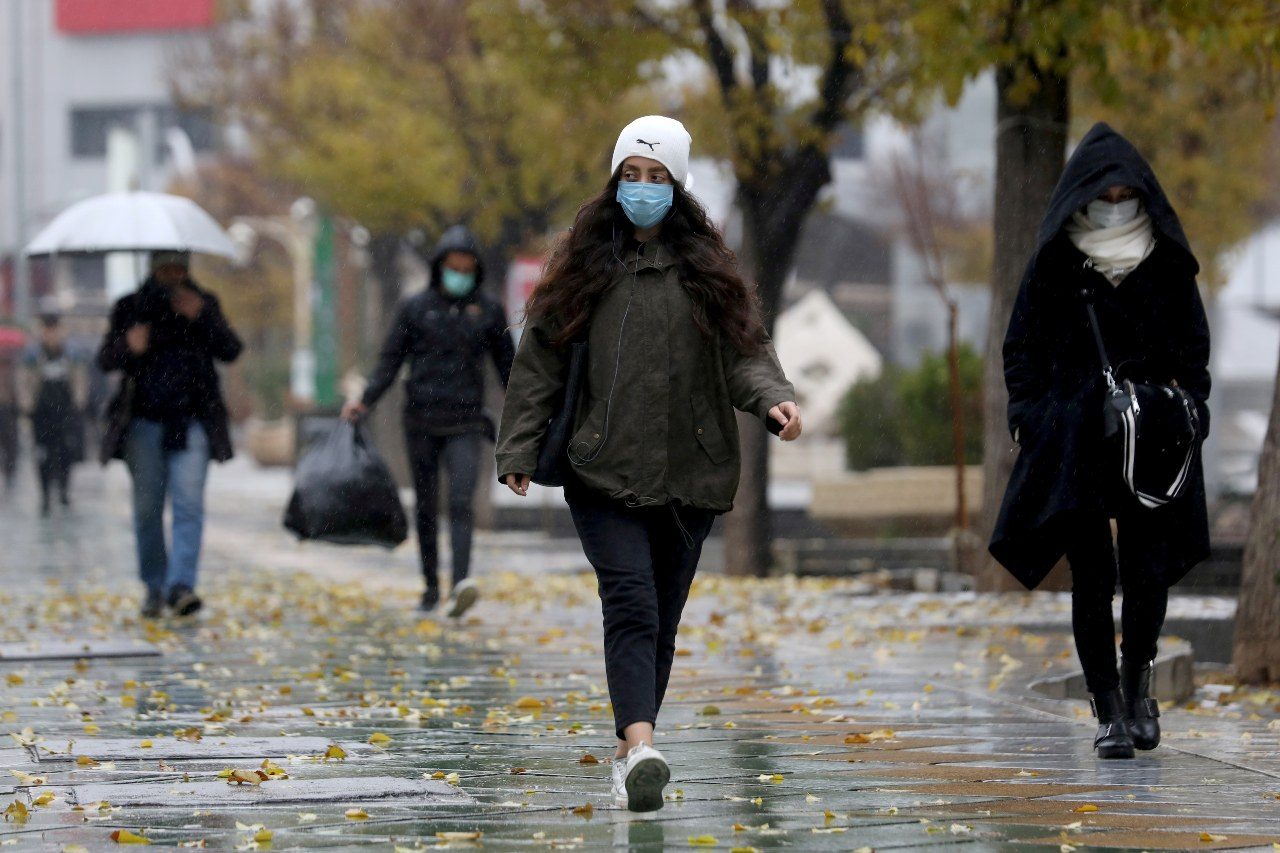 COVID-19 IN IRAN. People walk on a street after Tehran reopened following a two-week shutdown, amid COVID-19, in Iran on December 6, 2020.

Iran urged US President Joe Biden on Tuesday, January 26, to lift sanctions which it said were hampering Tehran’s fight against the COVID-19 pandemic.

Tehran also said it had approved Russia’s Sputnik V coronavirus vaccine for domestic use, and that it was trying to buy vaccines from AstraZeneca and other companies.

Sanctions reimposed by former US President Donald Trump formally exempt food, medicine and other humanitarian supplies, but many foreign banks have been deterred from doing business with Iran.

“Since (Biden’s) administration claims not to be anti-science like the previous one…one expects it to free the transfer of Iran’s own foreign exchange resources to fight the coronavirus and for health and food, and lift banking sanctions quickly,” government spokesman Ali Rabiei told state television.

He also threatened that Iran would block short-notice inspections of Iran’s nuclear facilities by the United Nations atomic agency if Washington did not lift sanctions.

In 2018, Trump pulled Washington out of Iran’s 2015 nuclear pact with world powers aimed at limiting its nuclear program, and reimposed US sanctions that had been lifted under it.

During a visit to Moscow, Iranian Foreign Minister Mohammad Javad Zarif, said on Tuesday that Tehran planned to import and produce the Sputnik V vaccine.

Deputy Health Minister Qassem Janbabaei told state television that “AstraZeneca in Sweden” was among companies from which it was considering buying vaccines from overseas, but made no reference to the Anglo-Swedish company’s British ties.

Supreme Leader Ayatollah Ali Khamenei, Iran’s top authority, has banned the government from importing US and British-made vaccines, which he said were unreliable and may be used to spread the infection to other nations.

President Hassan Rouhani said on Saturday, January 23, that vaccinations would begin in the coming weeks.

Tehran launched human trials of the first of its 3 domestic vaccine candidates late last month, saying this could help it defeat the pandemic despite US sanctions that affect its ability to import vaccines.

Iran is also participating in the COVAX scheme that aims to secure fair access to COVID-19 vaccines for poorer countries.

Iran has recorded nearly 1.39 million cases of COVID-19 and 57,560 deaths, according to government data, but there has been a decline in new infections and deaths in recent weeks. – Rappler.com