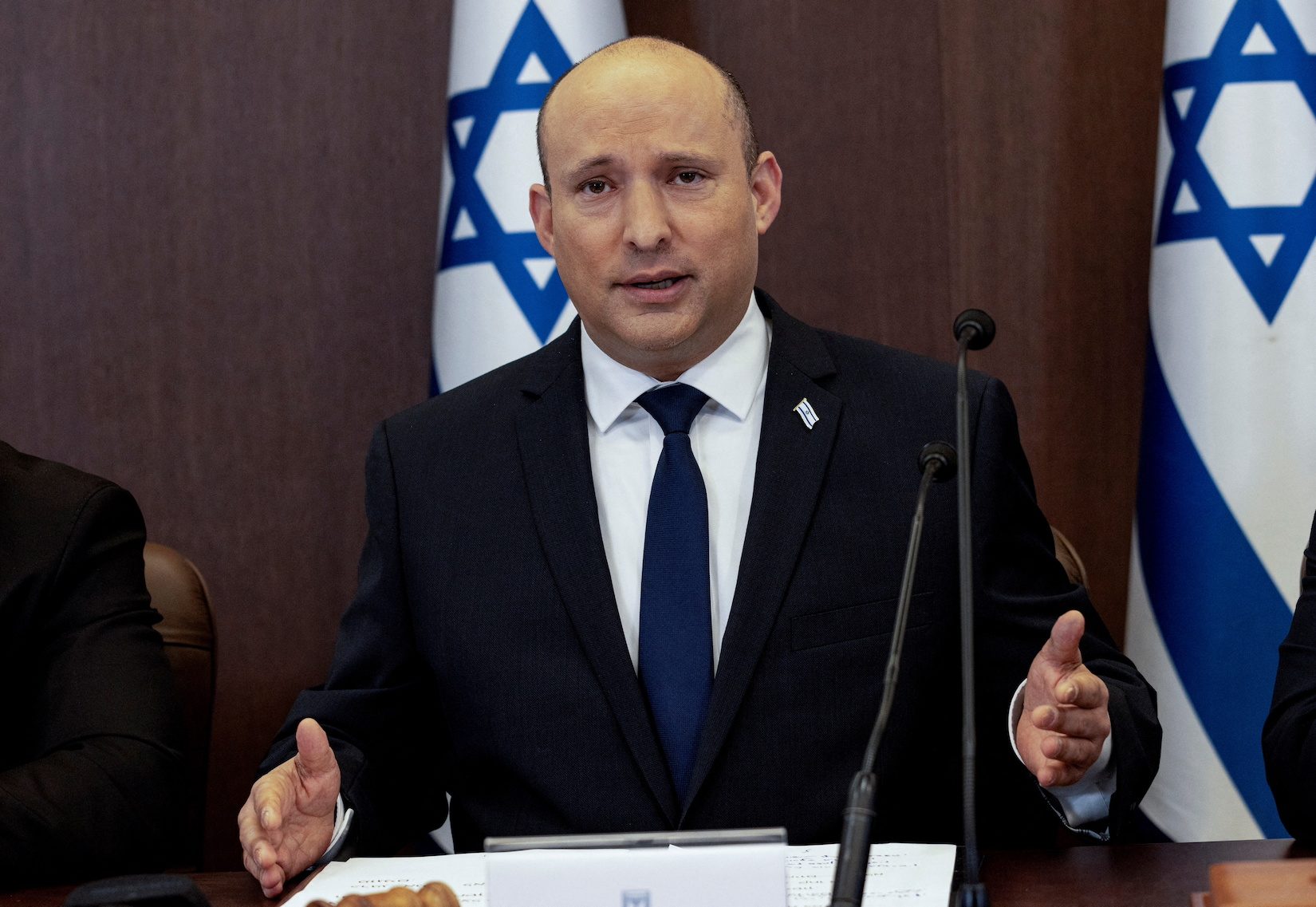 JERUSALEM, Israel- Israel has offered security and intelligence support to the United Arab Emirates against further drone attacks after a deadly strike by Yemen’s Iran-aligned Houthi group, according to a letter released on Tuesday, January 18, by Israel’s leader.

Three people were killed and six wounded on Monday, January 17, when three tanker trucks exploded in Abu Dhabi, the UAE capital. A Houthi military spokesman said the group fired “a large number” of drones and five ballistic missiles in the attack.

On Twitter, Israeli Prime Minister Naftali Bennett condemned what he described as a “terrorist drone attack”. “We stand ready to offer you security and intelligence support in order to help you protect your citizens from similar
attacks,” Bennett wrote. “I have ordered the Israeli security establishment to provide their counterparts in the UAE with any assistance, should you be interested.”

The UAE, along with Bahrain, signed US-brokered normalization agreements with Israel at the White House in 2020. The two Gulf nations and Israel share common concerns about Iran and its allied forces in the region.

“Israel is committed to working closely with you in the ongoing battle against extremist forces in the region, and we will continue to partner with you to defeat our common enemies,” Bennett said in his message to Sheikh Mohammed.

Bennett and Sheikh Mohammed held talks in Abu Dhabi in December last year, the first ever public meeting between the two men. – Rappler.com