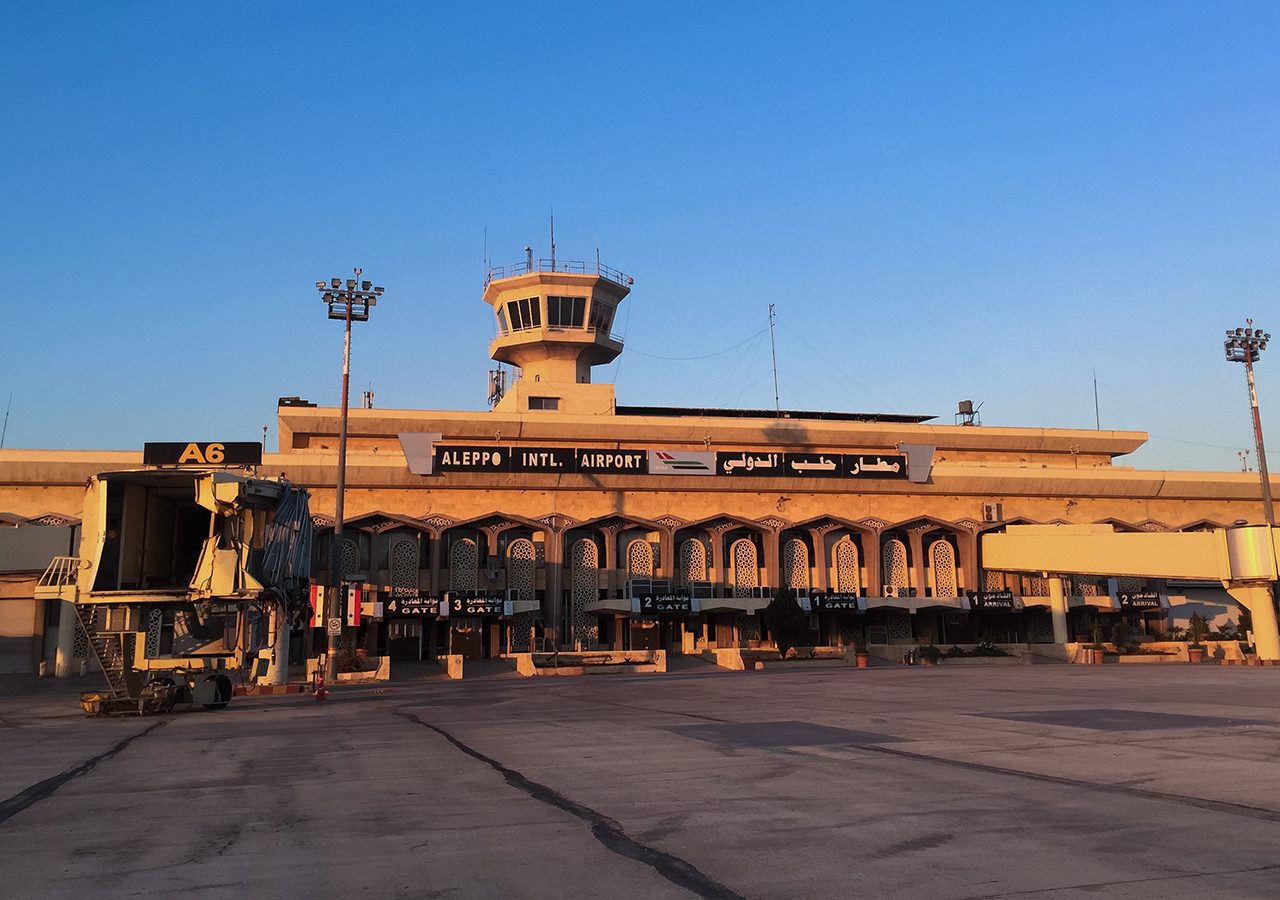 Facebook Twitter Copy URL
Copied
It is the second reported attack in less than a week. On August 31, Israel fired rockets at the airport, which resulted in material damage.

CAIRO, Egypt – An Israeli air attack on Syria’s Aleppo airport on Tuesday, September 6, has damaged the runway and taken the airport out of service, the Syrian defense ministry said.

The Israel missile attack was launched from the Mediterranean Sea, west of the coastal city of Latakia, at 8:16 pm local time (1716 GMT), the ministry said in a statement.

It was the second reported attack in less than a week. On August 31, Israel fired rockets at the airport, which resulted in material damage, according to Syrian state media.

Israel has intensified strikes on Syrian airports to disrupt Tehran’s increasing use of aerial supply lines to deliver arms to allies in Syria and Lebanon including Hezbollah, regional diplomatic and intelligence sources told Reuters.

Tehran has adopted air transport as a more reliable means of ferrying military equipment to its forces and allied fighters in Syria, following disruptions to ground transfers.

Last week’s attack damaged Aleppo airport just before the arrival of a plane from Iran, a commander in an Iran-backed regional alliance who was familiar with the incident told Reuters. – Rappler.com