Facebook Twitter Copy URL
Copied
The recommendation goes against the advice of the US Food and Drug Administration, which has said manufacturers' instructions should still be followed and that incorrect use of throat swabs could pose a safety risk

JERUSALEM – Israel’s health ministry on Monday, January 10, instructed people self-testing for COVID-19 to swab their throat as well as their nose when using rapid antigen kits to increase the chances of detecting the Omicron variant.

The recommendation goes against the advice of the US Food and Drug Administration, which has said manufacturers’ instructions should still be followed and that incorrect use of throat swabs could pose a safety risk.

“In order to increase their sensitivity we will from now on recommend swabbing the throat and the nose. It’s not what the manufacturer instructs but we are instructing this,” she said.

The ministry later issued guidelines which said a swab should be taken from the throat and then from one nostril.

The Health Ministry did not immediately respond when asked if it had checked whether throat swabs using nasal test kits worked and whether it had sought advice from the manufacturers. 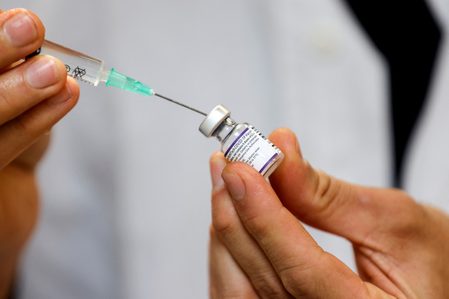 Rhenium, one of the Israeli importers of antigen kits, said that the Health Ministry had not consulted with it before issuing the new guidelines and that the tests, not checked by the company for throat swabs, were intended for nasal swabs.

Sheba Medical Center’s Gili Regev-Yochay said that the coupling of nasal and throat swabs “would likely increase sensitivity” and that an ongoing study was looking at the combination.

More than one test

With Omicron pushing daily infection cases to record highs, Israel’s testing centers have been struggling, prompting health officials to prioritize risk groups for PCR testing and to trust younger, vaccinated people to test at home if exposed to a carrier.

Alroy-Preis said that when exposed to a carrier, people should take more than one test or at least wait three days after exposure before testing with rapid kits. 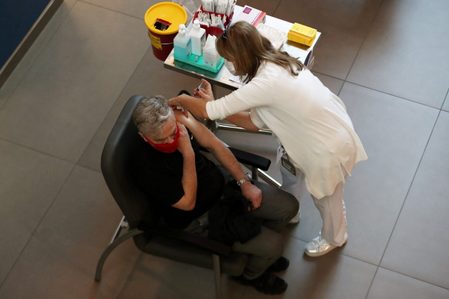 Some infectious disease experts have advocated throat swabbing with antigen tests because people can already transmit Omicron to others when it has infected their throat and saliva but before the virus reaches their nose.

A study released on Wednesday, January 5, on medRxiv before peer review looked at 29 Omicron-infected workers in high-risk professions who had PCR and antigen tests done simultaneously on multiple days. The PCR tests of saliva detected the virus on average three days before rapid nose-swab samples became positive.

But the FDA tweeted on Friday, January 7: “When it comes to at-home rapid antigen COVID-19 tests, those swabs are for your nose and not your throat.”

Throat swabs, it said, “if used incorrectly, can cause harm to the patient”. 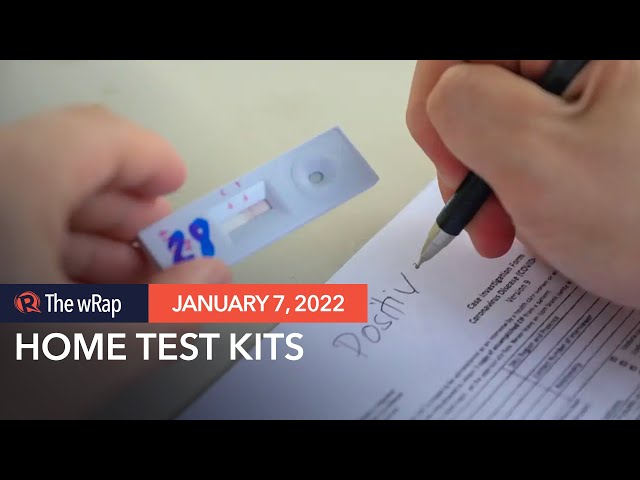 Israel has confirmed around 1.5 million infections since the pandemic began, and more than 8,000 deaths. Around 60% of its 9.4 million population is fully vaccinated, Health Ministry data shows. – Rappler.com