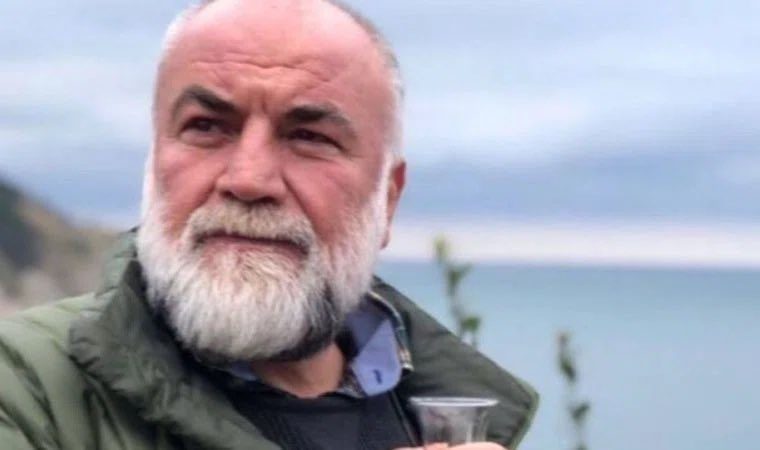 KILLED. Gungor Arslan is a journalist from Turkey.

Facebook Twitter Copy URL
Copied
Gungor Arslan, owner and columnist of the Ses Kocaeli site, dies after he was shot

ISTANBUL, Turkey – The owner of a Turkish news website was killed in an armed attack on Saturday, February 19, and police detained a suspect, the office of the governor of Kocaeli province said.

Gungor Arslan, owner and columnist of the Ses Kocaeli site, had been taken to hospital after the attack and later died, it said.

“The perpetrator … was detained alongside the weapon used in the crime, and an investigation was launched,” the office added.

The motive for the attack was not immediately clear.

Demiroren News Agency reported he had been shot in the chest and leg. – Rappler.com