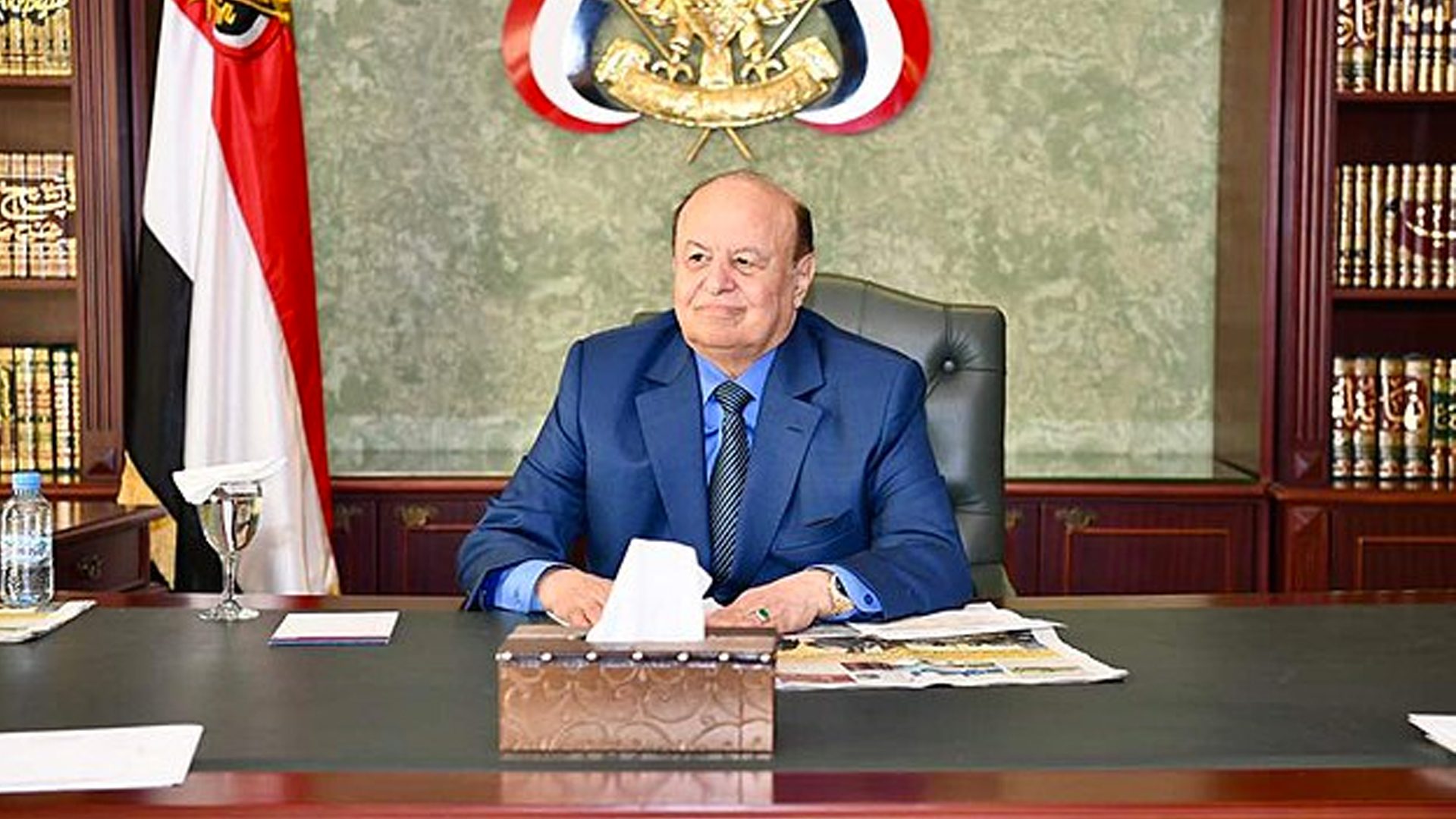 Image of Abd-Rabbu Mansour Hadi by Alislahyenet from Wikimedia Commons

ADEN, Yemen – Yemen’s president dismissed his controversial deputy on Thursday, April 7, and delegated his own powers to a presidential council in a move backed by Saudi Arabia, removing some obstacles to UN-led efforts to revive negotiations to end the seven-year war.

Riyadh announced $3 billion in financial aid to the Saudi-backed government following the announcement by President Abd-Rabbu Mansour Hadi. It also called for talks with the Iran-backed Houthis, de facto authorities in the north, who have been battling a Saudi-led coalition.

In a major breakthrough, Yemen’s warring sides agreed to a two-month truce that began on Saturday, the first since 2016.

Dismissed Vice President Ali Mohsen al-Ahmar, a Sunni Islamist-leaning general, is resented by the Shi’ite Houthis for past military campaigns in their northern stronghold and by southerners for his leading role in the 1994 north-south civil war.

“I irreversibly delegate to the Presidential Leadership Council my full powers in accordance with the constitution and the Gulf Initiative and its executive mechanism,” Hadi said on state television. His government was ousted from the capital, Sanaa, by the Houthis in late 2014.

Saudi Arabia called on the council to “start negotiations with the Houthis under United Nations auspices for a final and comprehensive solution.”

The new leadership council, made up of a chair and seven deputy chairmen, will be led by Rashad Al-Alimi, who enjoys Saudi support and has a close relationship with the major political grouping, the Islamist Islah party.

Deputy chairs include the leader of southern separatist group, the Southern Transitional Council, Aidarous al-Zubaidi, who is backed the United Arab Emirates.

Saudi Arabia and coalition partner UAE will each inject $1 billion into Yemen’s central bank and the kingdom will grant an additional $1 billion for petroleum products and development, said a statement on Saudi state media.

The war has killed tens of thousands and devastated the economy, leaving 80% of the population of some 30 million people reliant on aid.

Riyadh, which last deposited funds into the Aden-based central bank in 2018, has struggled to exit the costly and unpopular conflict, which is widely seen in the region as a proxy war between Saudi Arabia and Iran.

Hadi took the helm of a crumbling Yemeni state in 2012 in a political transition plan backed by Gulf states after Arab Spring protests in 2011 that brought down President Ali Abdullah Saleh.

The United Nations is pushing for inclusive political negotiations to end the conflict in which several Yemeni factions are vying for power. – Rappler.com