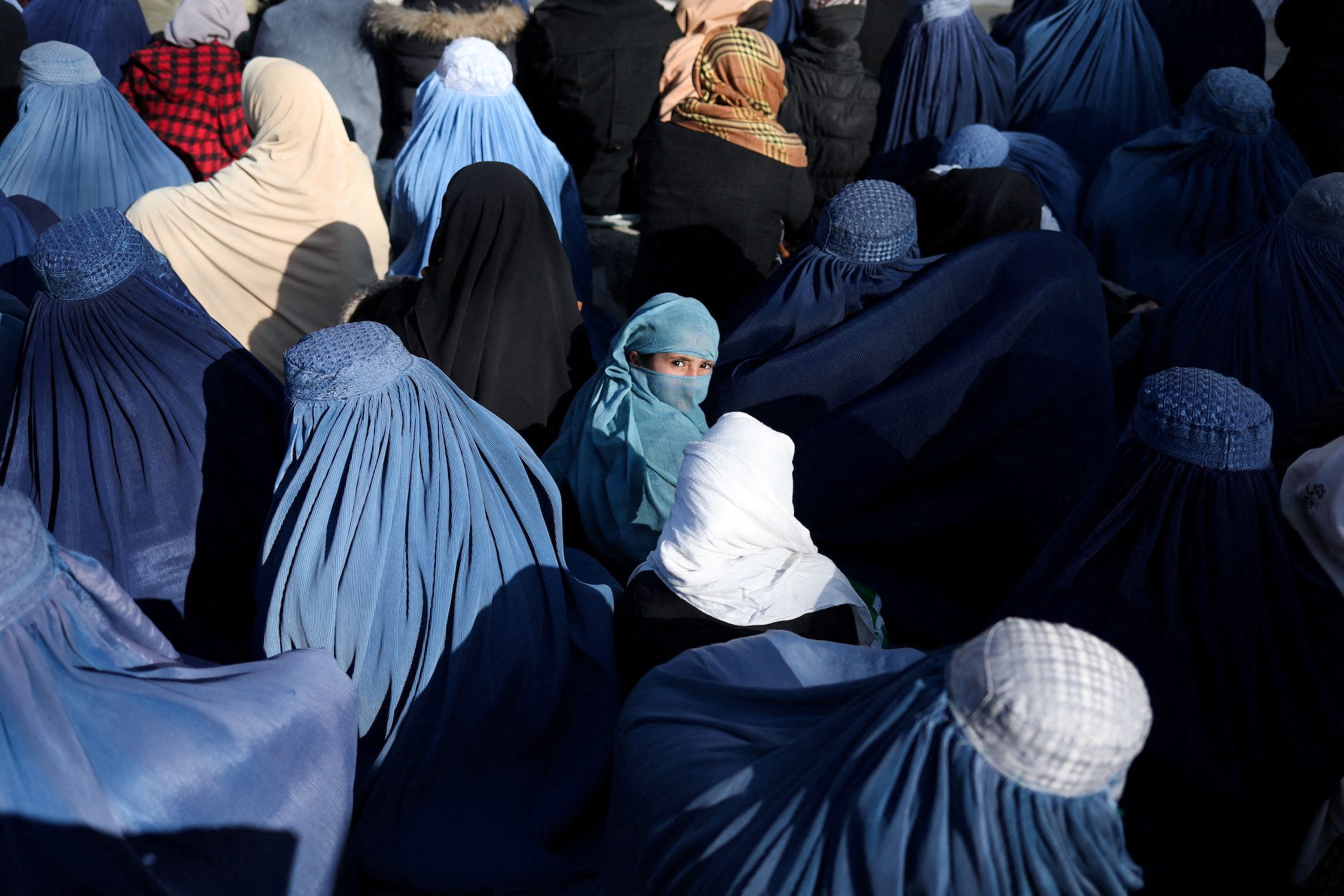 A girl sits in front of a bakery in the crowd with Afghan women waiting to receive bread in Kabul, Afghanistan, January 31, 2022. REUTERS/Ali Khara TPX IMAGES OF THE DAY

Facebook Twitter Copy URL
Copied
Ali Asghari, the news manager at Ariana News, say they had been released but gave no more information

KABUL, Afghanistan – Two Afghan journalists who disappeared this week have been released, their employer said on Wednesday, February 2, after the United Nations called on the Taliban to provide information on their whereabouts.

Two reporters for broadcaster Ariana News were taken by unknown abductors on Monday, according to their news agency. The Taliban denied arresting them but said they were investigating the matter.

Ali Asghari, the news manager at Ariana News, said they had been released but gave no more information. A spokesman for the Taliban administration, Bilal Karimi, said he was not aware of the men’s release but would seek further information.

The case had been one of a growing number highlighted by the international community as fears grew over a crackdown on dissent since the Taliban took over in August.

The UN mission to Afghanistan on Tuesday called on the Taliban to release information on the missing men, as well as a group of women who had disappeared last month in connection with women’s rights protests.

In a separate briefing in Geneva, the U.N. human rights spokesperson echoed those criticisms and said reports indicated there was a growing pattern of arbitrary arrests in Afghanistan.

A Taliban spokesman denied the women were in their custody and said they were investigating their disappearance and rejected the UN allegations.