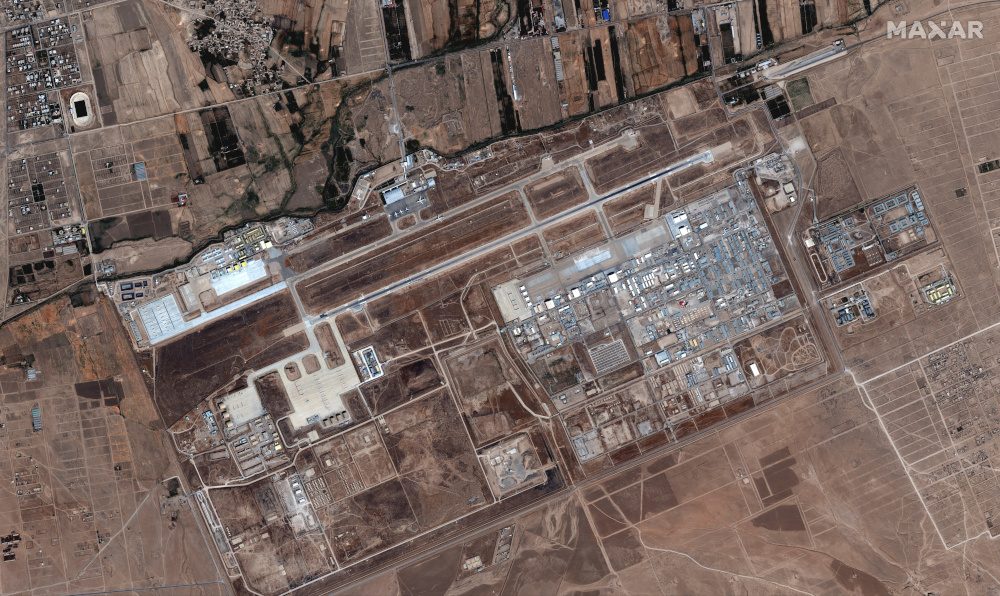 Six commercial airplanes are seen near the main terminal of the Mazar-i-Sharif airport, in northern Afghanistan, on September 3 2021.

About 1,000 people, including Americans, have been stuck in Afghanistan for days awaiting clearance for their charter flights to leave, an organizer told Reuters, blaming the delay on the US State Department.

The confusion was the latest flashpoint following a chaotic US military withdrawal completed after the Taliban seized power in Kabul on August 15, after the Western-backed government collapsed.

Exasperated by the delays, the organizer said the State Department had failed to tell the Taliban of its approval for flight departures from the international airport in the northern city of Mazar-i-Sharif or validate a landing site.

“They need to be held accountable for putting these people’s lives in danger,” said the organizer, who sought anonymity because of the sensitivity of the issue.

Reuters could not independently verify the details of the account.

A US official, speaking on condition of anonymity, challenged the idea that Americans were at risk, saying the US government “has not confirmed any Americans are in Mazar-i-Sharif trying to leave from the airport.”

Asked about charter flights, a State Department spokesperson did not address specific accusations but stressed the United States did not have personnel on the ground and so lacked a reliable means to confirm the basic details of charter flights.

That includes verifying the number of US citizens and others aboard, the accuracy of the rest of the manifest or “where they plan to land, among many other issues.”

The spokesperson added, “We will hold the Taliban to its pledge to let people freely depart Afghanistan.”

Earlier on Sunday, the senior Republican on the US House of Representatives Foreign Affairs Committee, Mike McCaul, told “Fox News Sunday” that six airplanes were stuck at Mazar-i-Sharif airport with Americans and Afghan interpreters aboard, unable to take off as they had not received Taliban clearance.

He said the Taliban were holding passengers “hostage for demands,” but multiple sources disputed that account, speaking to Reuters on condition of anonymity.

Another Republican US representative, Mike Waltz, called on the State Department to work with non-government groups he said were trying to clear charter flights to evacuate Americans and Afghans at risk.

There were manifested charter flights “available, funded, and ready to fly” people out, Waltz told Secretary of State Antony Blinken in a letter, citing remarks of several NGOs.

The United States’ two decades-long invasion in Afghanistan culminated in a hastily organized airlift that left behind thousands of US-allied Afghans. Washington completed the withdrawal on August 31. – Rappler.com