An evacuee from Afghanistan walks with his children after arriving on the first flight carrying at-risk Afghan evacuees to Kuwait City, Kuwait, August 24, 2021.

US EMBASSY KUWAIT/Handout via REUTERS

US President Joe Biden sent the head of the CIA to meet the Taliban’s leader on Monday, August 23, in the highest level diplomatic encounter since the militant group took over the Afghan capital, two US sources said.

CIA Director William Burns met Taliban leader Abdul Ghani Baradar in Kabul, a US official and a source familiar with government activity told Reuters on Tuesday. Both spoke on condition of anonymity.

The meeting came as the Biden administration evacuated US citizens and other allies amid chaos at Kabul airport ahead of an August 31 deadline to pull out.

The Washington Post, citing US officials who spoke on condition of anonymity, first reported the meeting. 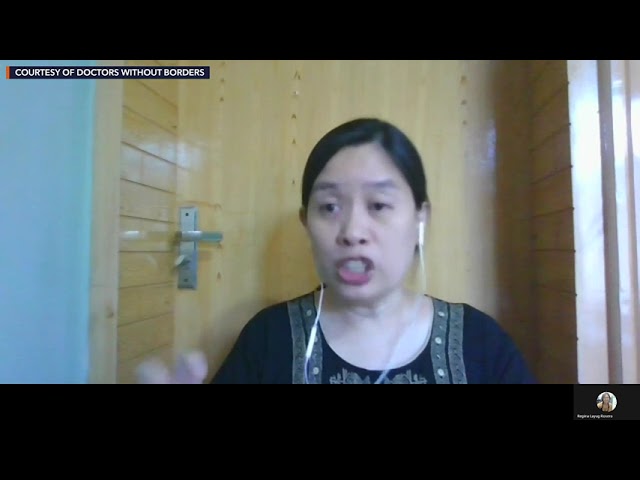 A CIA representative said the agency had no comment. The White House did not respond to a request for comment.

Biden last week said US troops may stay in Afghanistan past the deadline next week in order to evacuate Americans.

On Monday, two Taliban sources told Reuters it would not extend the deadline for Western forces to leave. – Rappler.com