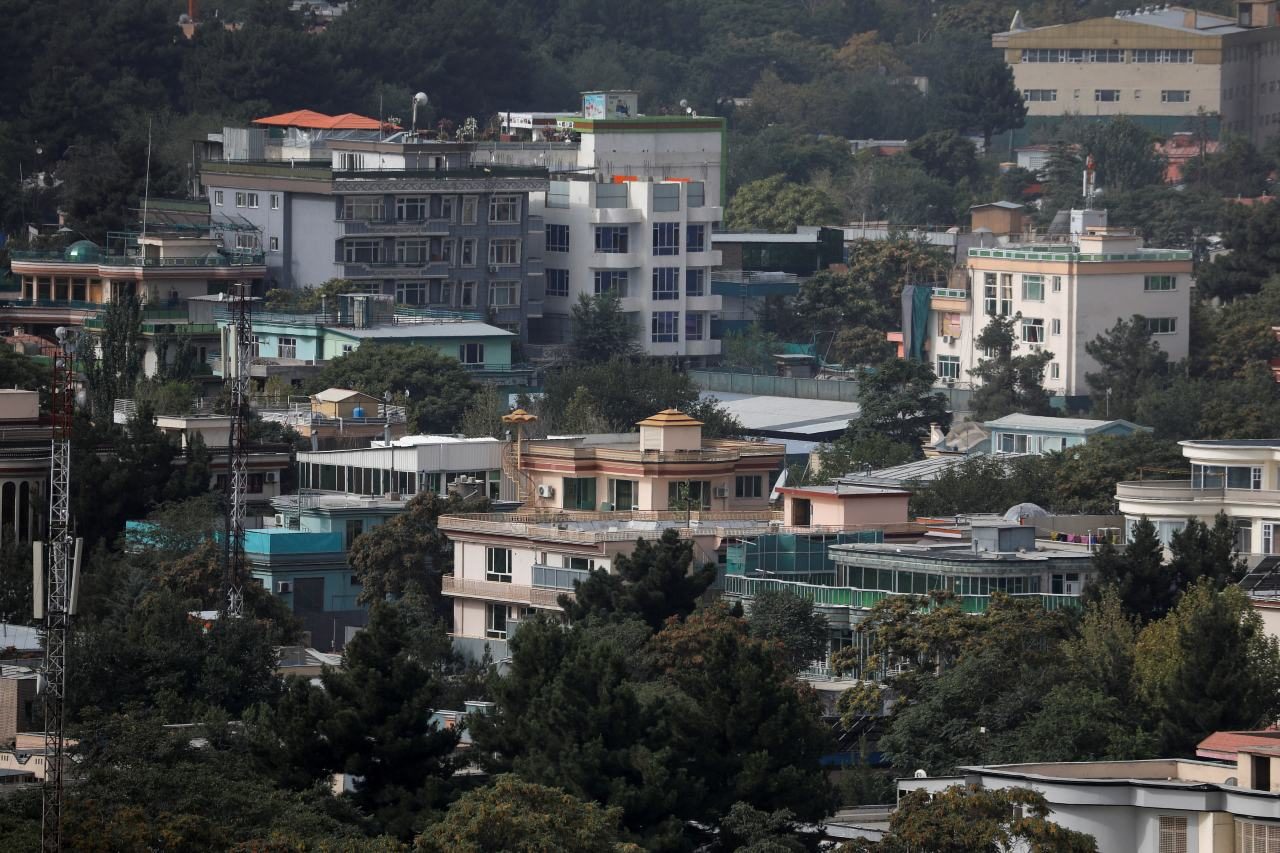 CAPITAL. This file photo shows a general view of Kabul on August 2, 2022.

Facebook Twitter Copy URL
Copied
(1st UPDATE) Many of those living in the western area where the blast occurred are Hazara, an ethnic mostly Shi'ite Muslim minority targeted in past attacks launched by the ultra-radical Islamic State and others

KABUL, Afghanistan – A suicide attack at a tutoring center in the Afghan capital Kabul killed at least 19 people and wounded dozens, police said on Friday, September 30, but there was no immediate claim of responsibility for the blast.

Many of those living in the western area where the blast occurred are Hazara, an ethnic mostly Shi’ite Muslim minority targeted in past attacks launched by the ultra-radical Islamic State and others.

He said the attack took place at a private tutoring center where an exam was taking place. Schools are usually closed in Afghanistan on Fridays.

“Attacking civilian targets proves the enemy’s inhuman cruelty and lack of moral standards,” he said, without specifying who was believed to be behind the attack.

Ghulm Sadiq, a local resident, said he was at home when he heard a loud sound and went outside to see smoke rising from the center where he and neighbors rushed to help.

“My friends and I were able to move around 15 wounded and 9 dead bodies from the explosion site…other bodies were lying under chairs and tables inside the classroom,” he said.

Karen Decker, the US charge d’affaires in Afghanistan, condemned the blast.

“Targeting a room full of students taking exams is shameful; all students should be able to pursue an education in peace & without fear,” she said in a message on Twitter.

The age of the students was not immediately clear, but private institutes such as the one targeted prepare teenage students in their final years of high school for university entrance exams.

Girls’ high schools have been closed in Kabul in recent months after the ruling Taliban made a U-turn on promises to open all schools, but Kabul residents and education workers have said that female students have still been attending private tutoring centers.

Since taking over Afghanistan in August 2021, the Taliban have emphasized that they are securing the nation following decades of war, but in recent months there have been a series of blasts at mosques and civilian areas.

Teenage students were among the 24 people killed in a 2020 attack claimed by Islamic State at a similar education center in west Kabul. – Rappler.com