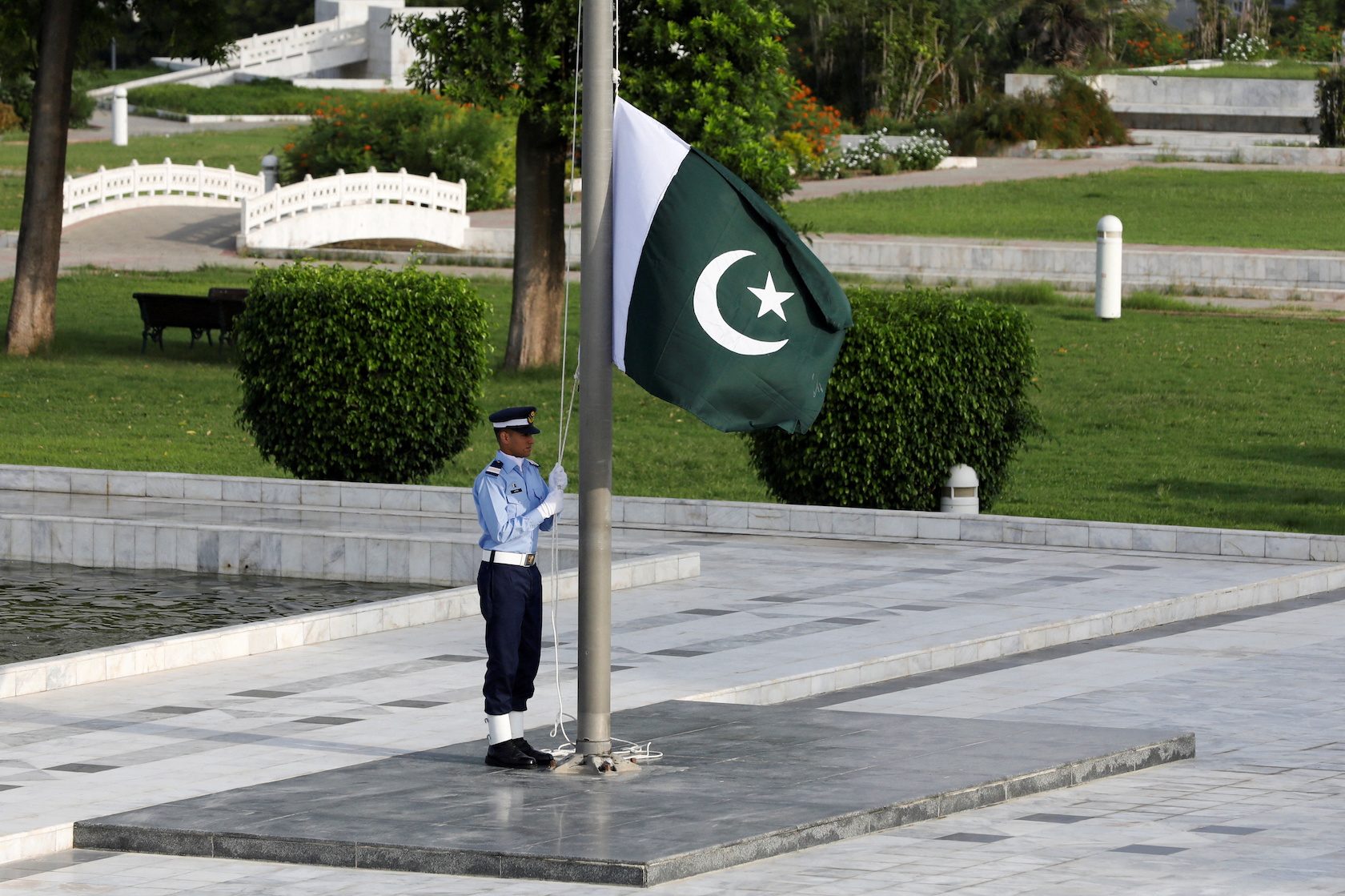 Facebook Twitter Copy URL
Copied
'On 9 March 2022, in the course of a routine maintenance, a technical malfunction led to the accidental firing of a missile,' says a statement of the Indian Ministry of Defense

ISLAMABAD, Pakistan – India said on Friday, March 11, it accidentally fired a missile into Pakistan this week because of a “technical malfunction” during routine maintenance, giving its version of events after longtime foe Pakistan warned the incident could have “unpleasant consequences”.

“On 9 March 2022, in the course of a routine maintenance, a technical malfunction led to the accidental firing of a missile,” the Indian Ministry of Defense said in a statement.

“It is learnt that the missile landed in an area of Pakistan. While the incident is deeply regrettable, it is also a matter of relief that there has been no loss of life due to the accident.”

The ministry said the government had “taken a serious view and ordered a high-level Court of Enquiry” into the incident.

Earlier on Friday Pakistan’s foreign office said it had summoned India’s charge d’affaires in Islamabad to lodge a protest over what it called an unprovoked violation of its airspace. Pakistan called for an investigation into the incident, which it said could have endangered passenger flights and civilian lives.

Pakistan warned India “to be mindful of the unpleasant consequences of such negligence and take effective measures to avoid the recurrence off such violations in future”.

Military experts have in the past warned of the risk of accidents or miscalculations by the neighbors, which have fought three wars and have engaged in numerous military clashes, most recently in 2019 which saw the air forces of the two engage in combat. Both nations have nuclear weapons.

Pakistani military spokesman Major-General Babar Iftikhar said in a late evening news conference on Thursday that a “high-speed flying object” crashed near its eastern city of Mian Channu and that originated from the northern Indian city of Sirsa, in Haryana state near New Delhi.

“The flight path of this object endangered many national and international passenger flights both in Indian and Pakistani airspace as well as human life and property of ground,” he said.

Iftikhar in the news conference on Thursday also called on India to share the outcome of its investigation into the incident.

A Pakistan air force official said the object travelled at an altitude of 40,000 feet, at Mach 3, and flew 124 kilometers (77 miles) in Pakistani airspace before crashing. – Rappler.com