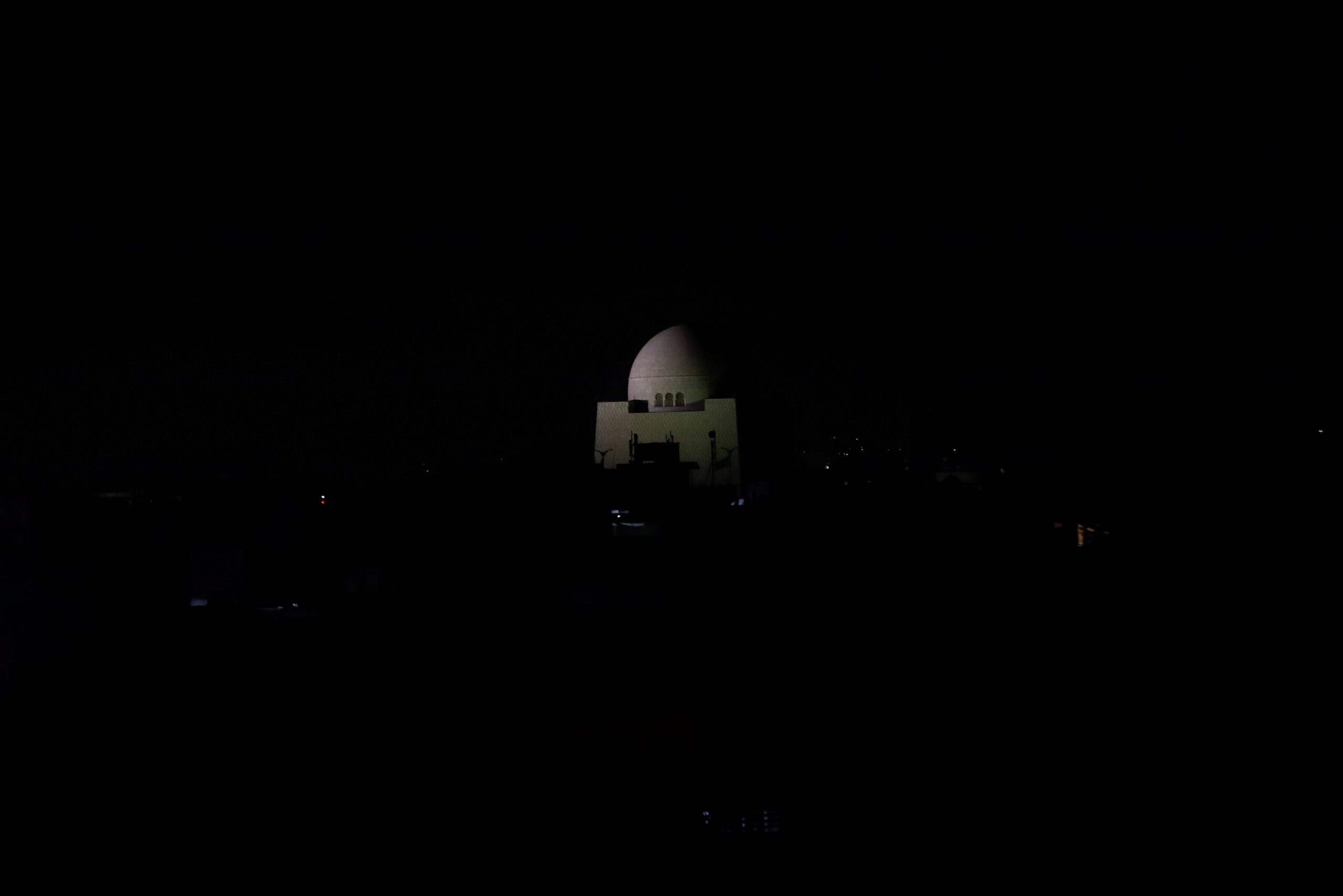 Facebook Twitter Copy URL
Copied
(1st UPDATE) The outage, which began on Monday morning during the peak winter season, is the second major grid failure to hit the nation of 220 million people since October, though there are partial blackouts almost daily

ISLAMABAD, Pakistan – Pakistan’s energy minister on Tuesday blamed the worst power outage in months on a lack of investment in the network, saying the aid-dependant nation had “learned lessons” from the breakdown that left millions of people without electricity.

Like much of the national infrastructure, the power network desperately needs an upgrade, but funding has been patchy as Pakistan lurched from one International Monetary Fund bailout to the next. The outage, which began on Monday morning, was the second major breakdown since October.

“We learned lessons from yesterday that we need to invest in the distribution system,” Energy Minister Khurram Dastgir told reporters as he announced that power had been fully restored to the nation of nearly 220 million people.

“There hasn’t been any investment in improving these systems from the previous government,” he added.

The International Monetary Fund has bailed out Pakistan five times in the last two decades. Its latest bailout tranche, however, is stuck due to differences with the government over a programme review that should have been completed in November.

Pakistan has enough installed power capacity to meet demand, but the sector is so heavily in debt that it cannot afford to invest in infrastructure and power lines. Analysts say transmission and distribution are the weakest links.

China has invested in its power sector as part of a $60 billion infrastructure scheme that feeds into its “Belt and Road” initiative, but details of this investment are unclear.

Dastgir said the cause of the outage was not yet known, but the ministry was conducting a safety audit of the entire network. “The government plans to add more power distribution lines within the next 36 months,” he added.

Many take these disruptions in their stride, investing in generators and solar panels to generate their own power, but the frail infrastructure also takes its toll. “Without electricity, we can’t do anything,” said Sara Khan, the principal of a school for girls in Jacobabad, a southern city which regularly goes up to 18 hours a day without power. “The people are facing too many difficulties because of the power cuts.” – Rappler.com