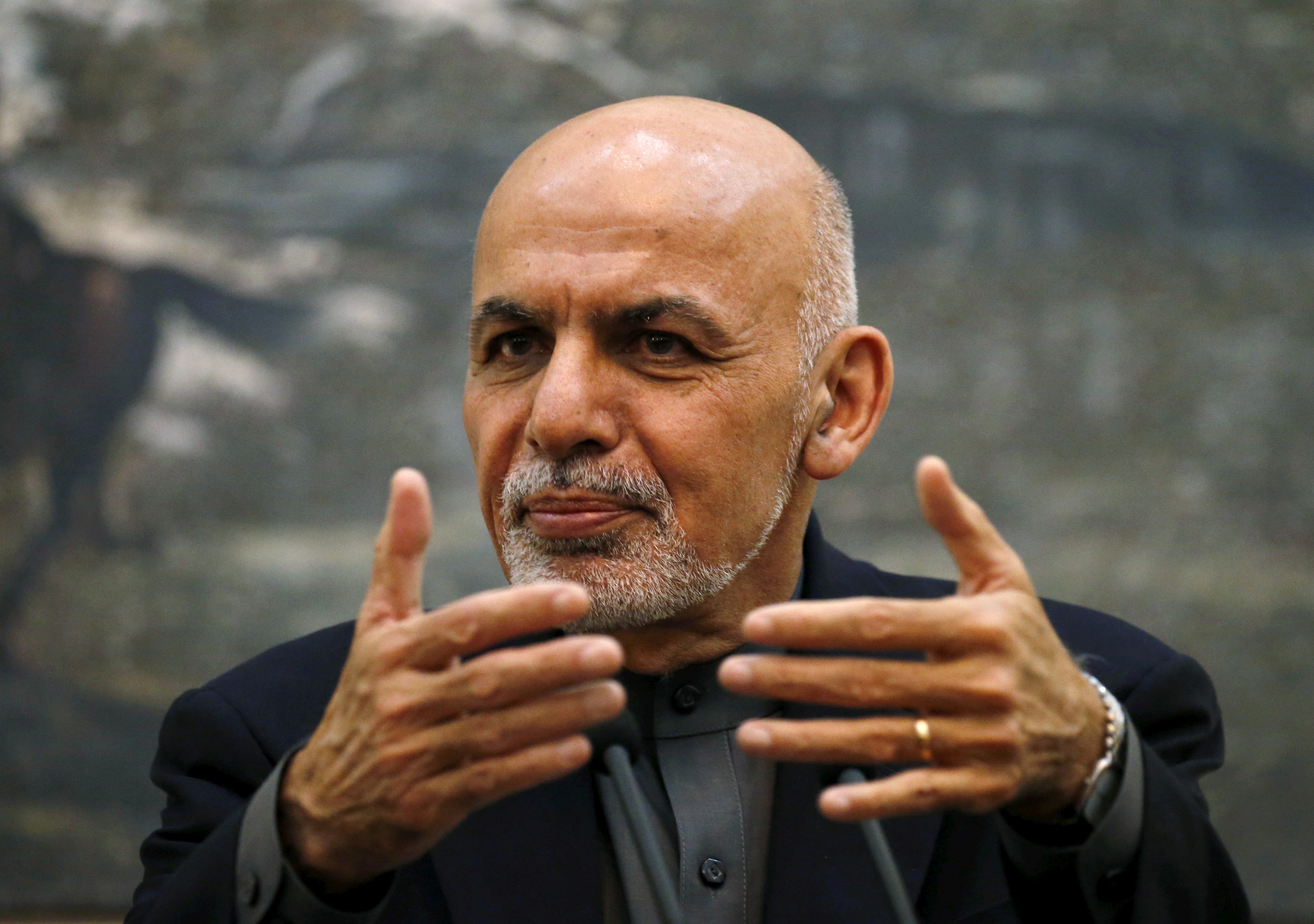 PRESIDENT. In this file photo, Afghanistan's President Ashraf Ghani speaks during a news conference in Kabul, Afghanistan, on December 7, 2015.

Russia’s embassy in Kabul said on Monday, August 16, that Afghan President Ashraf Ghani had fled the country with four cars and a helicopter full of cash and had to leave some money behind as it would not all fit in, the RIA news agency reported.

Ghani, whose current whereabouts are unknown, said he left Afghanistan on Sunday, August 15, as the Taliban entered Kabul virtually unopposed. He said he wanted to avoid bloodshed.

Russia has said it will retain a diplomatic presence in Kabul and hopes to develop ties with the Taliban even as it says it is no rush to recognize them as the country’s rulers and will closely observe their behavior. 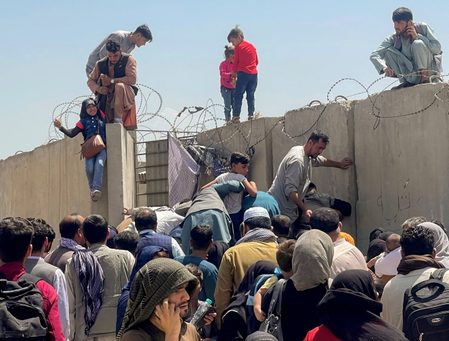 “As for the collapse of the (outgoing) regime, it is most eloquently characterized by the way Ghani fled Afghanistan,” Nikita Ishchenko, a spokesman for the Russian embassy in Kabul, was quoted as saying by RIA.

“Four cars were full of money, they tried to stuff another part of the money into a helicopter, but not all of it fit. And some of the money was left lying on the tarmac,” he was quoted as saying.

Ischenko, the Russian embassy spokesman, confirmed his comments to Reuters. He cited “witnesses” as the source of his information. Reuters could not independently confirm the veracity of his account immediately.

President Vladimir Putin’s special representative on Afghanistan Zamir Kabulov said earlier it was unclear how much money the fleeing government would leave behind.

“I hope the government that has fled did not take all the money from the state budget. It will be the bedrock of the budget if something is left,” Kabulov told Moscow’s Ekho Moskvy radio station. – Rappler.com