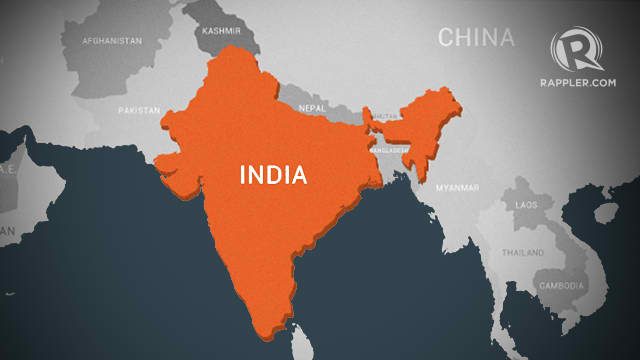 Facebook Twitter Copy URL
Copied
(1st UPDATE) More than 400 people were on the bridge in the town of Morbi at the time and were plunged into the Machchu River, according to local media

“We can confirm that 30 people have lost their lives, many have been rescued from the river and some are still missing,” said Amit Jhala, a senior administrator at the state-run hospital to where victims had been taken.

More than 400 people were on the bridge in the town of Morbi at the time and were plunged into the Machchu River, local TV channel Zee News said.

Footage broadcast by the TV channel showed dozens of people clinging onto the cables of the collapsed bridge as emergency teams sought to rescue them.

The 230-meter historic bridge was built during British rule in the 19th century. It had been closed for renovation for six months and was reopened for the public last week.

Prime Minister Narendra Modi, who is in his home state Gujarat for a three-day visit, said he has directed the state chief minister to mobilize teams urgently for the rescue operation. – Rappler.com