A family from Afghanistan cross into Pakistan at the 'Friendship Gate' crossing point, in the Pakistan-Afghanistan border town of Chaman, Pakistan, September 7, 2021.

Facebook Twitter Copy URL
Copied
Sarajuddin Haqqani, son of the founder of the Haqqani network, designated as a terrorist organization by the United States, is the new interior minister

The Taliban named Mullah Hasan Akhund, an associate of the movement’s late founder Mullah Omar, as the head of Afghanistan’s new government on Tuesday, with Mullah Abdul Ghani Baradar, head of the movement’s political office, as deputy.

Sarajuddin Haqqani, son of the founder of the Haqqani network, designated as a terrorist organization by the United States, will be the new interior minister, the Taliban’s main spokesman Zabihullah Mujahid told a news conference in Kabul. Mullah Mohammad Yaqoob, son of Mullah Omar, has been named as defense minister. All the appointments are in an acting capacity, Mujahid told a news conference in Kabul.

It was not clear what role in the government would be played by Mullah Haibatullah Akhundzada, the Taliban leader, who has not been seen or heard in public since the collapse of the Western-backed government and the seizure of Kabul by the Taliban last month.

The appointment of a group of established figures from different elements of the hardline Islamist movement gave no indication of any concession towards the protests that broke out in Kabul earlier in the day, when Taliban gunmen fired in the air to scatter them.

The Taliban have repeatedly sought to reassure Afghans and foreign countries that they will not return to the brutality of their last reign two decades ago, marked by violent punishments and the barring of women and girls from public life. 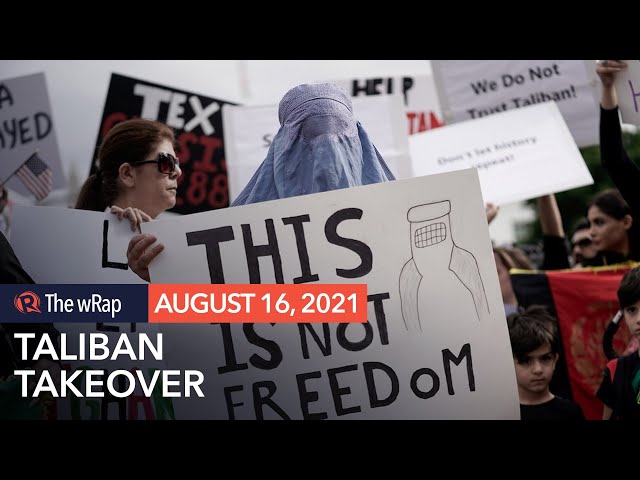