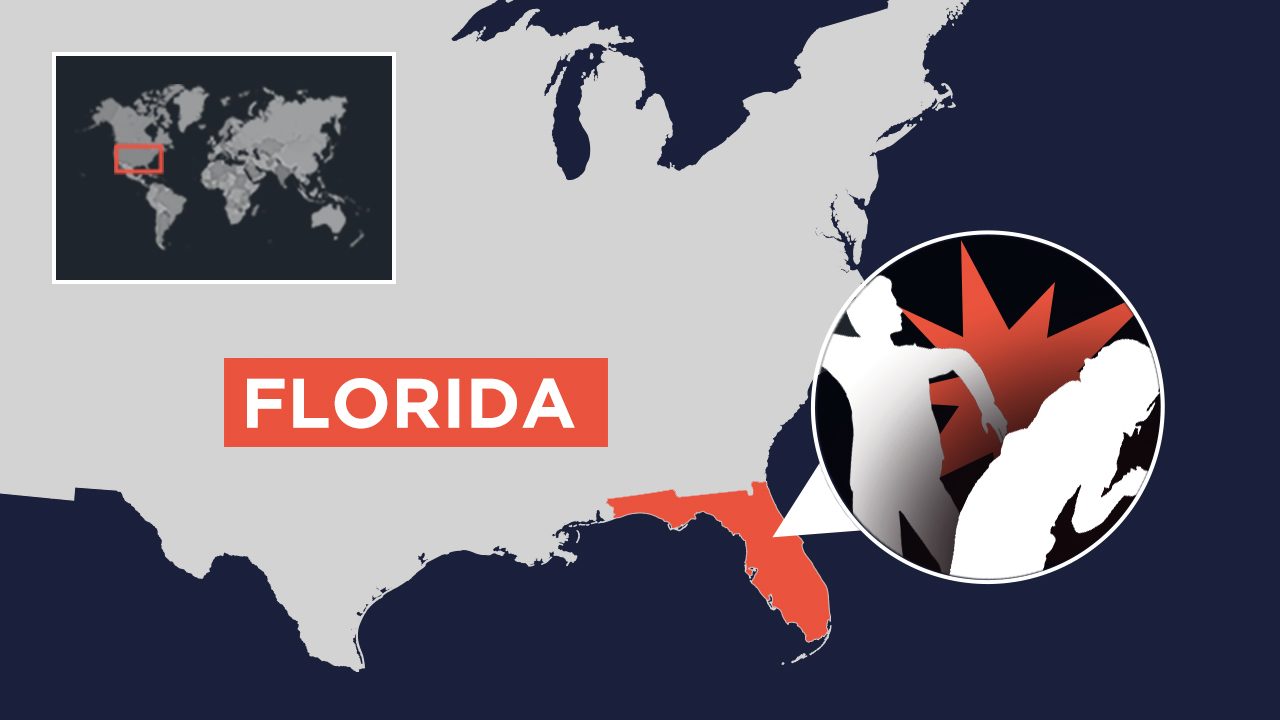 The sister of fraudster Bernie Madoff, who was convicted of masterminding the largest known Ponzi scheme in history, and her husband died last week from an apparent murder-suicide, authorities said on Sunday, February 20.

Madoff’s sister, Sondra Wiener, 87, and her husband Marvin were found with gunshot wounds on Thursday in Boynton Beach, Florida, according to a statement from the Palm Beach Sheriff’s Office.

“After further investigation it appears to be a murder/suicide,” the office said. The medical examiner will determine the cause of death.

Madoff died at age 82 last year in federal prison, where he was serving a 150-year sentence.

His massive scheme, estimated as high as $64.8 billion, went undiscovered for years and ensnared thousands of victims, including charities, hedge funds, celebrities and pension funds. – Rappler.com