Biden administration looking for ‘deeds not words’ from China 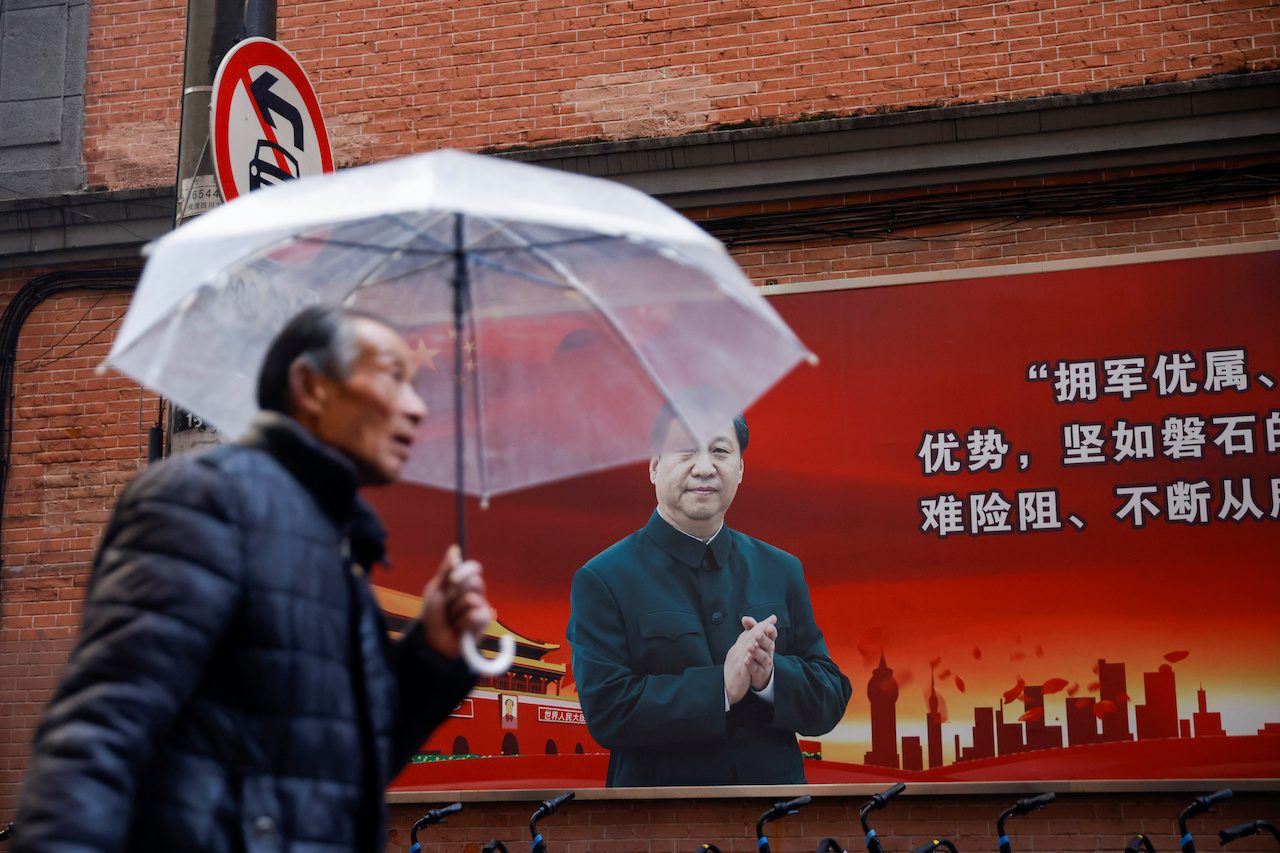 XI. A man walks with an umbrella past a picture of Chinese President Xi Jinping on a street ahead of the National People's Congress (NPC), in Shanghai, China March 1, 2021. Picture taken March 1, 2021.

The United States believes it will go into talks with China this week with an “increasingly strong hand” and will lay out deep concerns about Chinese behavior on a wide range of issues, including human rights, senior US officials said on Tuesday, March 16.

Briefing journalists ahead of the talks scheduled for Thursday in Alaska, the officials said Washington would want to see “deeds, not words” from Beijing if it wants to improve ties.

The talks in Anchorage will be the Biden administration’s first face-to-face meetings with senior officials from China, a country it has identified as its most formidable challenge.

“We are coming in with what we feel like is an increasingly strong hand,” one US official told reporters.

Biden administration singles out China as ‘biggest geopolitical test’ for US “Beijing has been talking about its desire to change the tone of the relationship. And of course, we’re going to be looking at deeds, not words, on that front,” a second official said.

The US side would make clear its “deep concerns” about China’s treatment of Muslims in Xinjiang and pro-democracy protesters in Hong Kong, as well as its economic coercion of US allies and partners and aggressive moves towards Taiwan, the first official said.

Washington was not expecting specific negotiated deliverables from the meeting, but would lay down specific areas where it believes Beijing needs to change its course, the official said.

The second official said Beijing had a “pretty poor track record of keeping its promises” and Washington had realistic expectations about the possibilities for change.

At the same time, it did not want China “to be operating under illusions about our tough-minded approach to their very problematic behavior,” the official said.

“We’re looking to have a nice, robust, and very frank conversation with a power that is going to be a big competitor of ours,” he said.

The first official said China’s actions, including its “malicious cyber activity,” fell short of acceptable behavior and Washington would ask China to abide by international rules.

The official stressed that the Biden administration was unified in its approach on China and would not let Beijing pit different parts of the US government against each other – an apparent reference to differences within the previous Trump administration about how to deal with Beijing. – Rappler.com