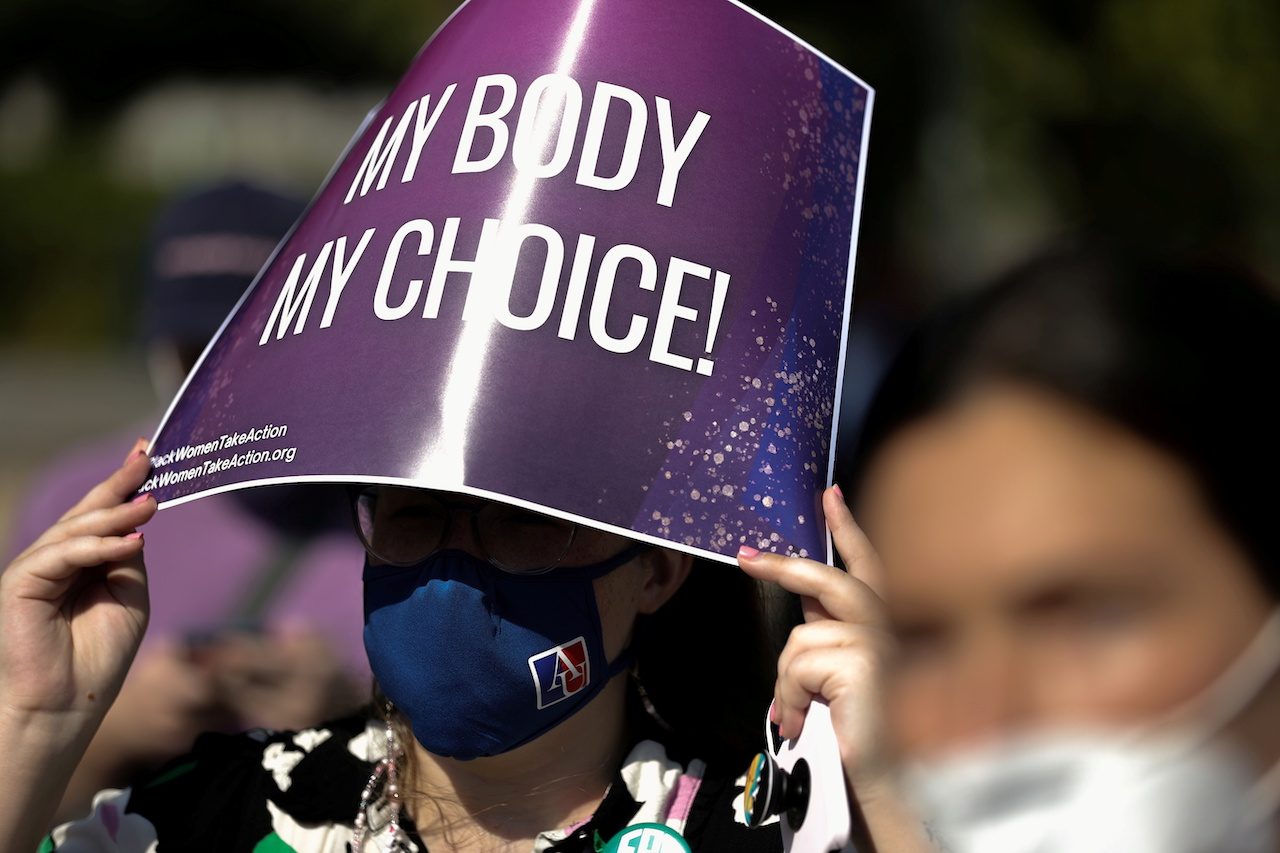 CHOICE. A demonstrator holds a pro-abortion rights sign as she listens to speakers at a Black Women Take Action event outside the US Supreme Court building in Washington, DC, September 15, 2021.

Facebook Twitter Copy URL
Copied
It has been a long-standing aim of religious conservatives to overturn Roe v. Wade

The administration brief backs Jackson Women’s Health Organization, the only abortion clinic in Mississippi, in its fight over the state’s attempt to ban the procedure after 15 weeks of pregnancy.

It said Roe v. Wade and a subsequent 1992 decision that affirmed it “recognize that forcing a woman to continue a pregnancy against her will is a profound intrusion on her autonomy, her bodily integrity, and her equal standing in society.”

Abortion opponents have asked the court, which has a 6-3 conservative majority, to overturn the 1973 ruling.

The case will be argued on December 1, with a ruling expected by the end of June. 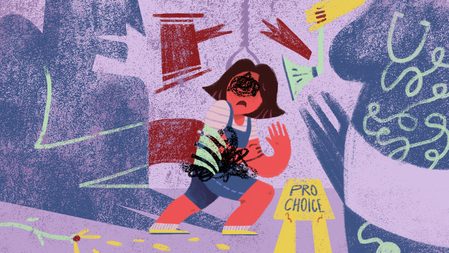 Mississippi’s lawyers said in papers filed with the court in July that the Roe v. Wade ruling and the 1992 decision were both “egregiously wrong” and should be overturned.

The Supreme Court’s central role in the fight over abortion rights was highlighted on September 1. In a late-night decision, the court allowed a Texas law that bans abortions after six weeks of pregnancy to stay in effect, setting off a firestorm of criticism from abortion rights advocates.

The Biden administration sued Texas on September 9 in a bid to block the measure. 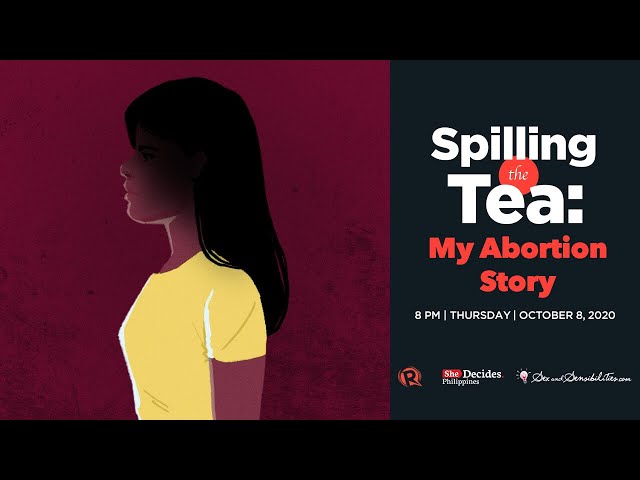 It has been a long-standing aim of religious conservatives to overturn Roe v. Wade. The court in its 1992 decision, Planned Parenthood of Southeastern Pennsylvania v. Casey, reaffirmed the ruling and prohibited laws that place an “undue burden” on a woman’s ability to obtain an abortion.

Roe v. Wade said that states could not ban abortion before the viability of the fetus outside the womb, which is generally viewed by doctors as between 24 and 28 weeks. The Mississippi law, enacted in 2018, would ban abortion much earlier than that. Other states like Texas have backed laws that would ban it even earlier. After the clinic sued to block the 15-week ban, a federal judge in 2018 ruled against Mississippi. The New Orleans-based 5th US Circuit Court of Appeals in 2019 reached the same conclusion.

The Supreme Court in 2016 and 2020 struck down restrictive abortion laws in Texas and Louisiana, but new justices appointed by Republican former President Donald Trump have moved the court further rightward. – Rappler.com