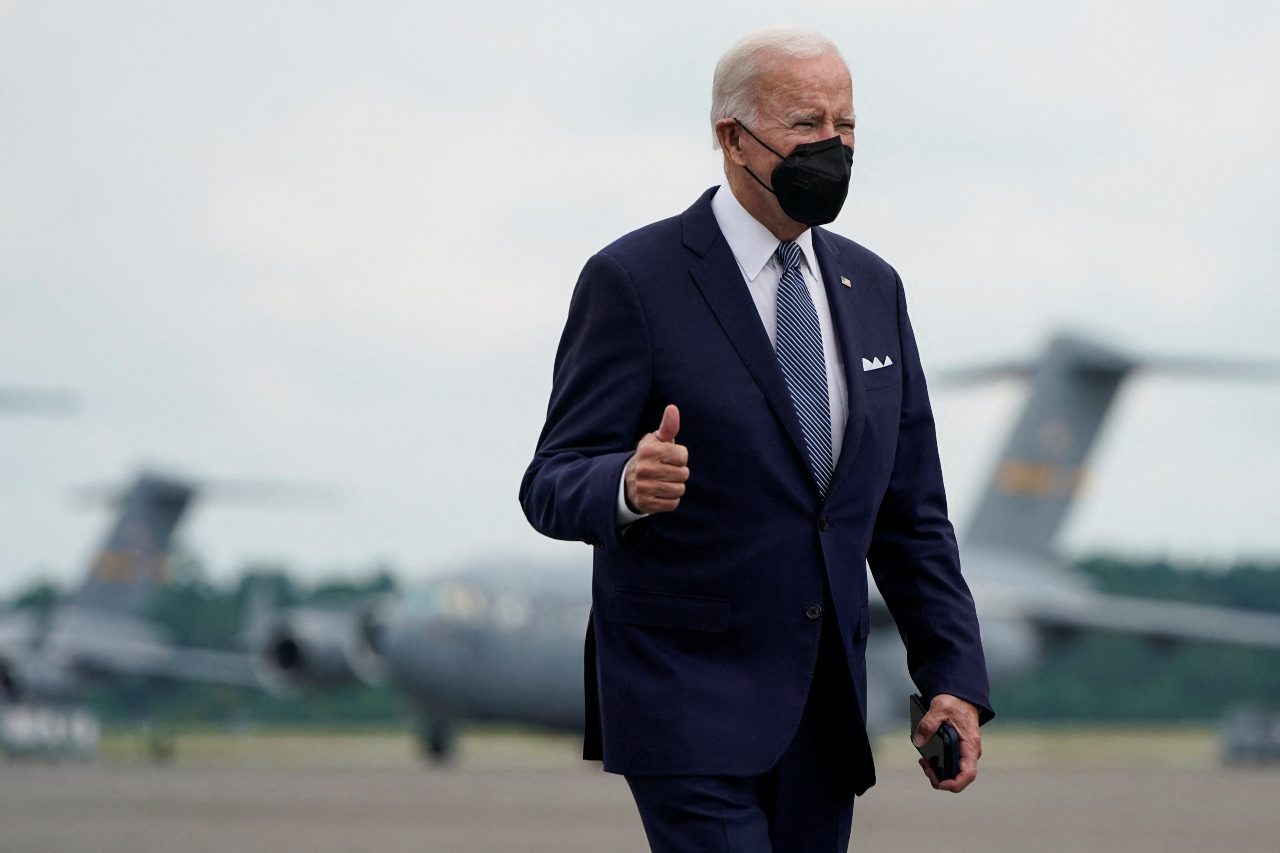 OKAY. US President Joe Biden walks to Air Force One as he departs for Washington, D.C., from Joint Base Charleston, South Carolina, US, on August 16, 2022.

Facebook Twitter Copy URL
Copied
During the September 15 summit that will bring together officials, faith leaders, and civil rights groups, US President Joe Biden will put forward a shared vision for a more united America

WASHINGTON, DC, USA – US President Joe Biden will host a White House summit in September to counter the effects of hate-fueled violence on American democracy and highlight his administration’s actions to reduce gun violence, the White House said on Friday, August 19.

The September 15 summit, dubbed “United We Stand,” will bring together officials, faith leaders, and civil rights groups and feature a keynote speech by Biden, who will put forward a shared vision for a more united America, White House Press Secretary Karine Jean-Pierre said in a statement.

“Even as our nation has endured a disturbing series of hate-fueled attacks, from Oak Creek to Pittsburgh, from El Paso to Poway, from Atlanta to Buffalo, Americans remain overwhelmingly united in their opposition to such violence,” Jean-Pierre said.

Biden, a Democrat, is seeking to highlight his recent legislative wins, including a gun safety law he signed in June, ahead of November midterm congressional elections.

Most forecasters give Republicans a strong chance of taking the House and see the Democrat-controlled Senate as up for grabs. Republican control of one or both chambers could thwart much of Biden’s legislative agenda for the second half of his four-year term. – Rappler.com