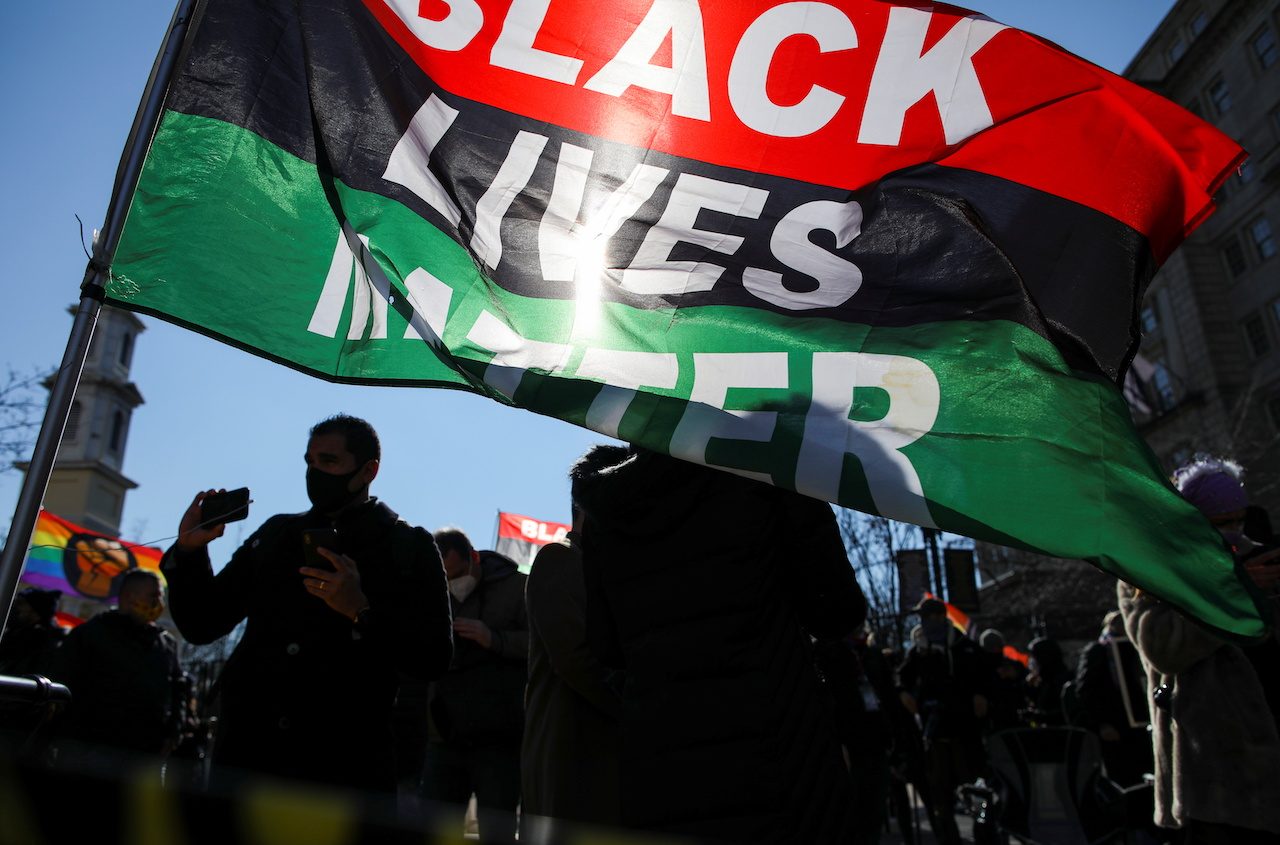 BLM. Supporters of US President Joe Biden celebrate after he was sworn in as the 46th President of the United States, at Black Lives Matter Plaza, in Washington, DC. January 20, 2021.

President Joe Biden on Tuesday, January 26, issued a firm call to heal America’s racial divide, taking several steps and promising more to confront racism and inequality that he said has plagued the United States for far too long.

Racial tensions simmered during the turbulent four-year presidency of Donald Trump and Biden noted that the January 6 siege of the Capitol by Trump supporters was carried out by “thugs, insurrectionists, political extremists, and white supremacists.” But Biden said he believes the vast majority of Americans believe in equality.

“We’ve never fully lived up to the founding principles of this nation – to state the obvious – that all people are created equal and have a right to be treated equally throughout their lives,” Biden said in remarks at the White House. “And it’s time to act now, not only because it’s the right thing to do, but because if we do we’ll all be better off for it.”

Biden took executive action on 4 fronts: curbing the US government’s use of private prisons, bolstering anti-discrimination enforcement in housing, underscoring a commitment to Native American tribal sovereignty, and condemning discrimination against Asian Americans and Americans of Pacific Island descent he said has risen during the COVID-19 pandemic.

The Democratic president has sought to roll back some of the policies of his Republican predecessor and deliver on racial justice reforms he promised during the election campaign.

Critics accused Trump of pursuing policies built around “white grievance” in a nation where the white population is declining by percentage.

Black voters proved critical to Biden first in winning his party’s presidential nomination and then in defeating Trump in the November 3 election.

The United States, still feeling the legacy of slavery which ended in the mid-19th century, was rocked by protests against racism and police brutality in many cities last year in response to incidents including the death of Black man George Floyd in Minneapolis police custody in May 2020.

On the day he took office last week, Biden signed an executive order establishing a government-wide initiative to address racial inequity and systemic racism in federal policies, laws, and programs. 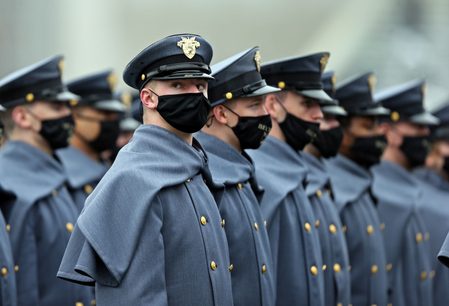 On Tuesday Biden said in the coming weeks he would reaffirm a federal “commitment to diversity, equity and inclusion, and accessibility.”

“Again, I’m not promising we can end it tomorrow, but I promise you we’re going to continue to make progress to eliminate systemic racism, and every branch of the White House and the federal government is going to be part of that effort,” Biden said.

Biden said his order directing the Justice Department not to renew its contracts with privately operated criminal detention facilities is intended to ultimately end the department’s use of private prisons. The order did not address contracts for private prisons by the Department of Homeland Security, which uses such facilities to detain immigrants who are in the country illegally.

Biden described the move as the first step to “stop corporations from profiting” off of incarcerating inmates, and said it was “just the beginning of my administration’s plan to address systemic problems in our criminal justice system.”

Biden called for restoring and expanding the landmark Voting Rights Act even as many states pursue Republican-backed measures that Democrats have said are intended to suppress voting rights. Trump after the election made false claims of widespread voting fraud and irregularities as part of his failed effort to overturn Biden’s victory.

Biden said there is “a battle for the soul of this nation.”

The Biden administration’s newly announced fair-housing policy will require the Department of Housing and Urban Development to study and counteract the racially discriminatory impacts of previous policies.

“Housing is a right in America and home ownership is an essential tool to wealth creation and to be passed down to generations,” Biden said. – Rappler.com