6 dead in California home shooting, including 6-month-old baby and her mother 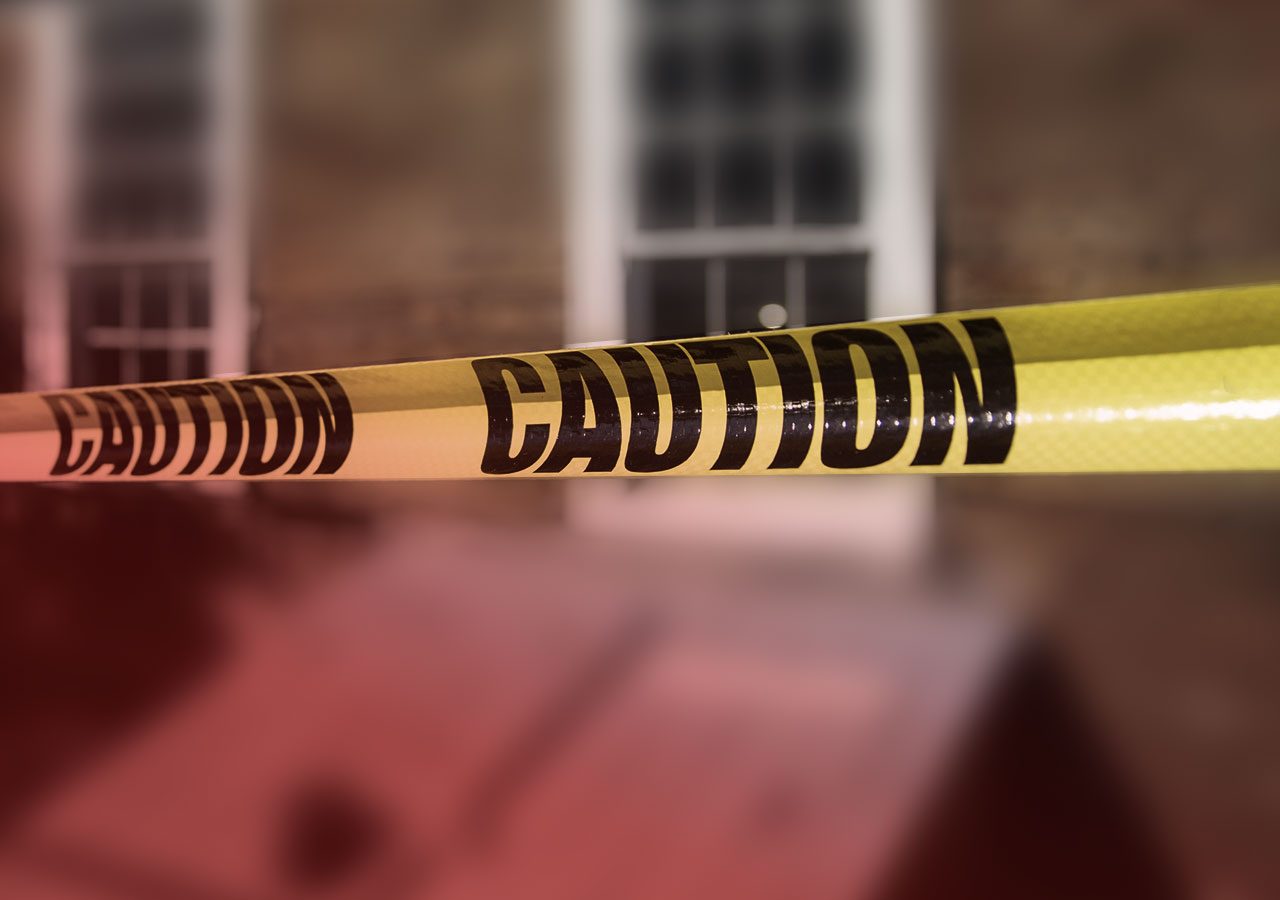 Six people including a six-month-old baby cradled in the arms of her 17-year-old mother were shot dead at a home in California’s main agricultural valley on Monday, January 16, in what authorities called a targeted attack and “horrific massacre.”

Authorities responded early on Monday after multiple shots were heard. Some victims were found in the street while others were discovered in the house.

One victim was alive and wounded when authorities arrived but later died at a hospital, Boudreaux said.

The attacks occurred in Goshen, a farm community of 5,400 people about midway between Los Angeles and San Francisco.

The bodies of the infant and 17-year-old mother were located in a ditch outside the home, Boudreaux later told the Los Angeles Times. Both had gunshot wounds to the head.

Several others were shot in the head, including an elderly woman. Two women survived by hiding in a trailer on the property.

“I think it’s specifically connected to the cartel. The level of violence … this was not your run-of-the-mill low-end gang member,” Boudreaux told the newspaper.

The newspaper reported that last week’s search warrant resulted in one arrest and the seizure of guns, marijuana and methamphetamine. – Rappler.com