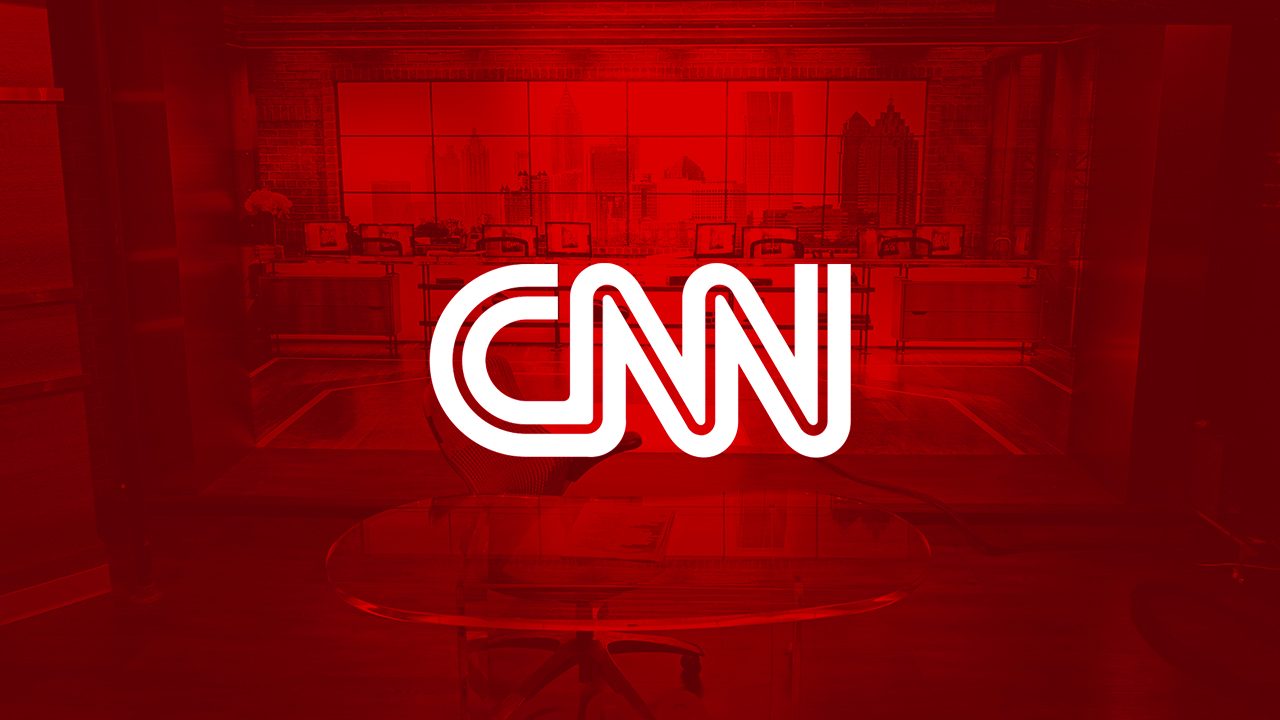 CNN executive Allison Gollust has resigned after an internal investigation found violations of policy by her and others, WarnerMedia Chief Executive Jason Kilar told staff in a memo seen by Reuters on Tuesday, February 15.

Her departure is the latest move after a network investigation into the conduct of Chris Cuomo, a primetime CNN anchor fired in December for allegedly assisting his brother, former New York Governor Andrew Cuomo, who was accused of sexual misconduct

CNN President Jeff Zucker resigned earlier this month, telling staff he had failed to disclose a consensual relationship with a colleague. CNN anchor Brian Stelter said at the time that the relationship was with Gollust, the chief marketing officer for the network.

It said the investigation, performed by an independent law firm and led by a former federal judge, was concluded over the weekend. Based on interviews with more than 40 people and a review of more than 100,000 texts and emails, the investigation found Zucker, Gollust and Cuomo had violated company policies.

“I realize this news is troubling, disappointing, and frankly, painful to read. These are valid feelings many of you have,” Kilar wrote in the memo. “We have the highest standards of journalistic integrity at CNN, and those rules must apply to everyone equally. Given the information provided to me in the investigation, I strongly believe we have taken the right actions and the right decisions have been made.”

In a comment on CNN’s online portal, Gollust called WarnerMedia’s statement “deeply disappointing” and “an attempt to retaliate against me and change the media narrative in the wake of their disastrous handling of the last two weeks.”

A spokesperson issued a statement on behalf of Cuomo in which the former primetime host claimed Zucker and Gollust were both aware and “fully supportive” of what he was doing to help his brother, Andrew Cuomo.

“The still open question is when WarnerMedia is going to release the results of its investigation and explain its supposed basis for terminating Mr. Cuomo,” the spokesperson said in an emailed statement.

CNN is part of AT&T-owned WarnerMedia, which is being spun off in a $43 billion transaction with Discovery. – Rappler.com