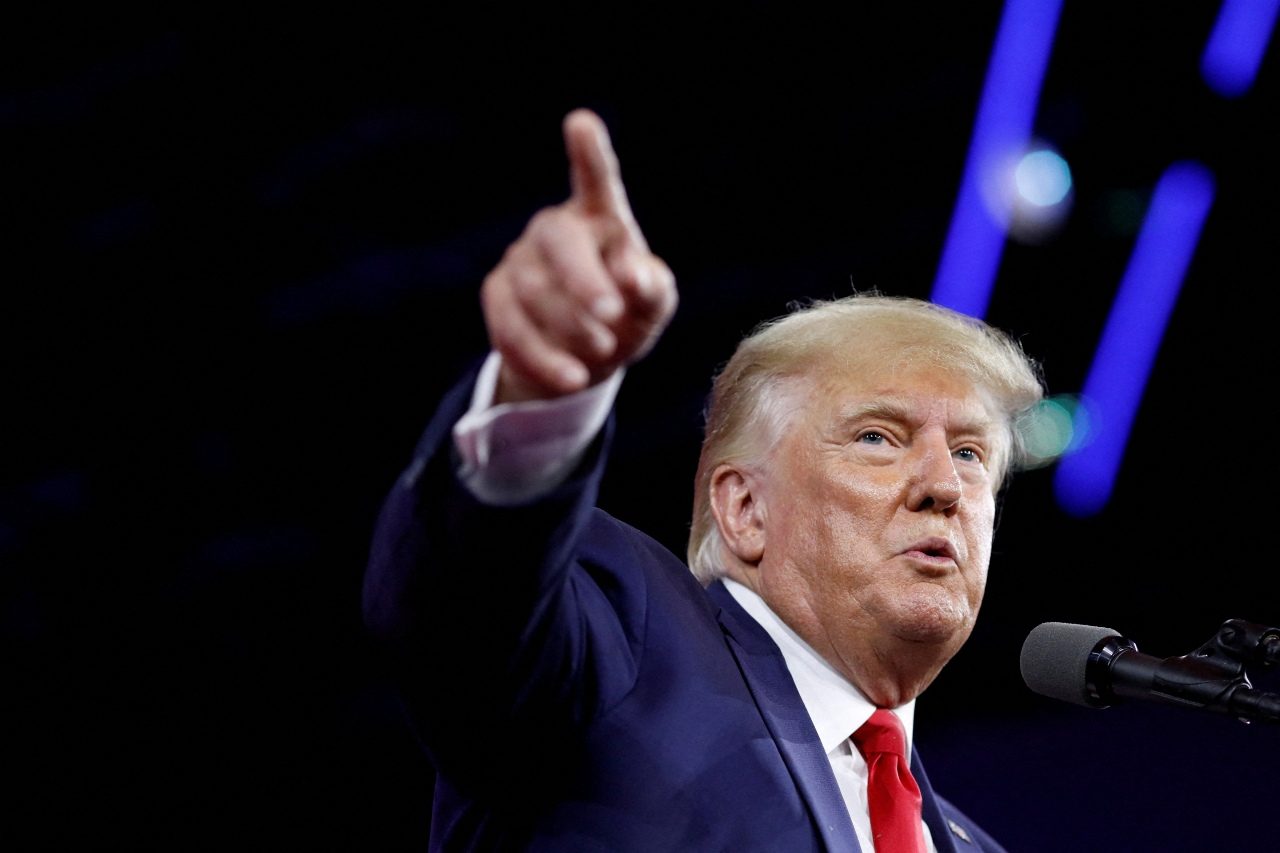 The filing comes just one day before Trump’s legal team will square off against the US Justice Department in a federal court in West Palm Beach, in a bid by Trump to convince US District Judge Aileen Cannon to appoint a special master to review the materials seized by the FBI from his home on August 8.

“Simply put, the notion that Presidential records would contain sensitive information should have never been cause for alarm,” his attorneys said.

They also attacked the Justice Department for executing the unprecedented search, saying that Trump was engaging in a “standard give-and-take” with the US National Archives over the return of presidential records and that he allowed FBI agents to “come to his home and provide security advice.”

The filing by Trump’s team came less than 24 hours after the Justice Department released a scathing 54-page document with exhibits outlining publicly for the first time evidence it obtained that Trump may have tried to obstruct its investigation by deliberately trying to conceal documents.

In it, prosecutors said Trump’s representatives falsely certified that they had conducted a thorough search, and that all records responsive to a grand jury subpoena had been returned when FBI agents and a top Justice Department official paid a visit to Mar-a-Lago in June to retrieve the materials.

At that visit, Trump’s attorney also prohibited government investigators from opening or looking inside some of the boxes that Trump kept inside one of his storage rooms, they said.

The department ultimately decided to seek court approval for a search warrant, after the FBI developed evidence of possible obstruction.

“The government developed evidence that a search limited to the storage room would not have uncovered all the classified documents at the premises,” prosecutors said.

The FBI later recovered more than 33 boxes and other items, including more than 100 pages marked as classified.

It also found some classified documents in Trump’s desk drawers, co-mingled with his passports. Their location, it said, was “relevant evidence” for its investigation.

The Justice Department on Tuesday said it opposes Trump’s request for a special master – an independent third party sometimes appointed by a court in sensitive cases to review materials potentially covered by attorney-client privilege to ensure investigators do not improperly view them.

Trump’s legal team has argued that the former president wants to protect materials that could be subject to a legal doctrine known as executive privilege, which can shield some presidential communications.

The Justice Department, as well as many outside legal experts, have argued that the claim is illogical, and that a former president cannot assert the privilege against the executive branch itself in the way Trump is attempting.

Trump “has no property interest in any presidential records(including classified records) seized from the premises,” prosecutors told the court on Tuesday.

On Wednesday, however, Trump’s lawyers insisted again in their court filing that Trump “continues to have rights related to the assertion of executive privilege.”

Wednesday’s court filing notably did not try to suggest that Trump had declassified any of the material recovered from his home, despite previous claims by Trump on social media that he had done so.

The filing took a swipe at the Justice Department for “gratuitously” including a photograph in its Tuesday filing of “allegedly classified materials” that had been “pulled from a container and spread across the floor for dramatic effect.”