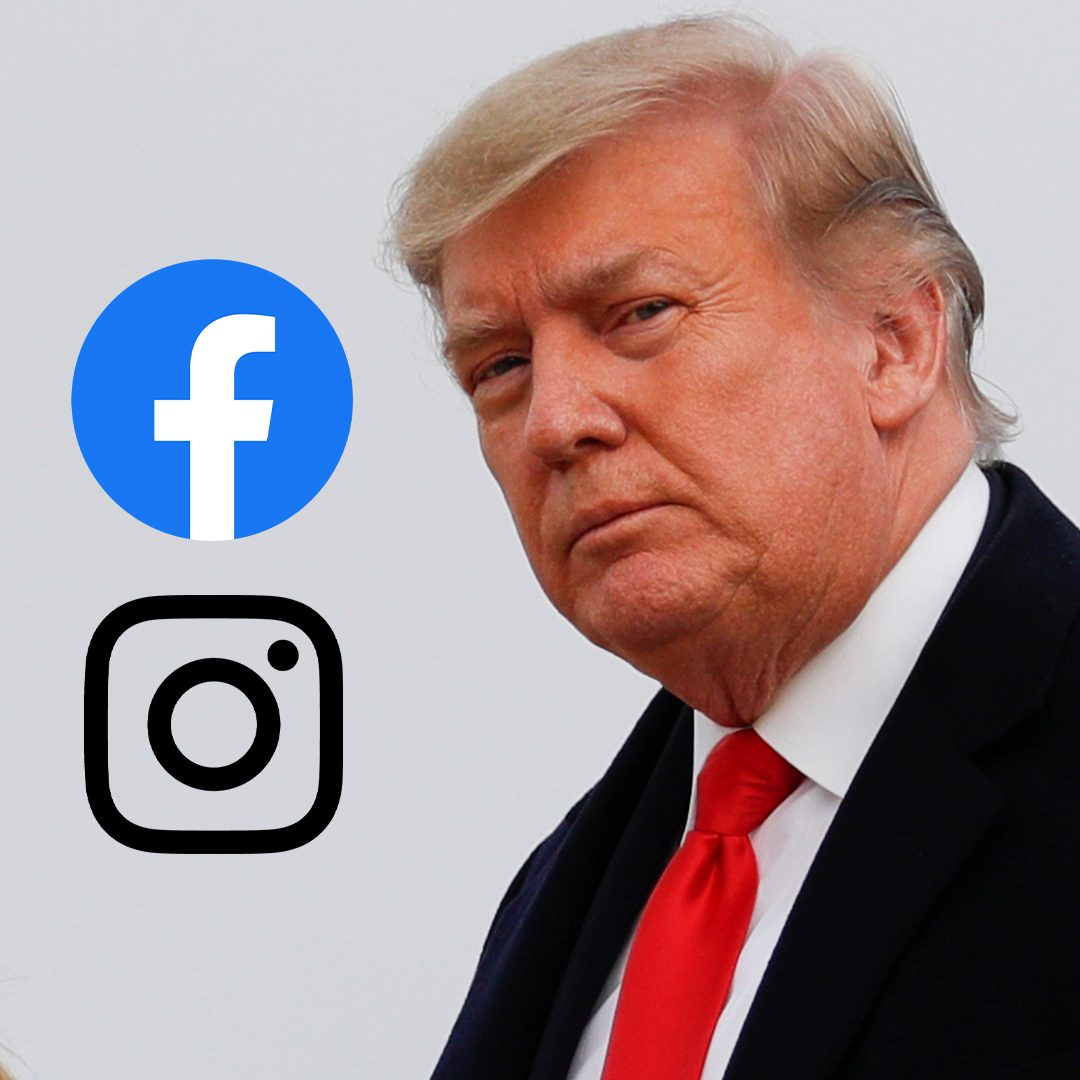 Facebook Twitter Copy URL
Copied
'We believe the risks of allowing the President to continue to use our service during this period are simply too great,' says Facebook CEO Mark Zuckerberg

Facebook Inc will become the first major social media platform to block US President Donald Trump’s accounts, silencing him for at least the next two weeks until the presidential transition is completed.

The decision by Chief Executive Officer Mark Zuckerberg comes after Facebook announced on Wednesday, January 6, it would lock Trump’s account for 24 hours as tech giants scrambled to crack down on his baseless claims about the US presidential election and hundreds of Trump supporters stormed the US Capitol.

“We believe the risks of allowing the President to continue to use our service during this period are simply too great,” Zuckerberg said in a Facebook post on Thursday, January 7.

Twitter Inc and Snap Inc also temporarily locked Trump’s accounts on Wednesday. As the siege of the Capitol escalated, civil rights groups including the Anti-Defamation League and Color of Change called for social media companies to suspend Trump’s accounts permanently.

Social media companies have been under pressure to police misinformation about the US election on their platforms, including from the president. Trump and his allies for months have amplified baseless claims of election fraud, driving the organizing for Wednesday’s demonstration.

In a video posted to Facebook, Twitter and YouTube on Wednesday, which was later deleted by the platforms, Trump repeated these claims as he told protesters to go home.

Facebook has previously been blasted by lawmakers and employees for not acting on inflammatory posts from Trump, including those that have been labeled by Twitter. – Rappler.com