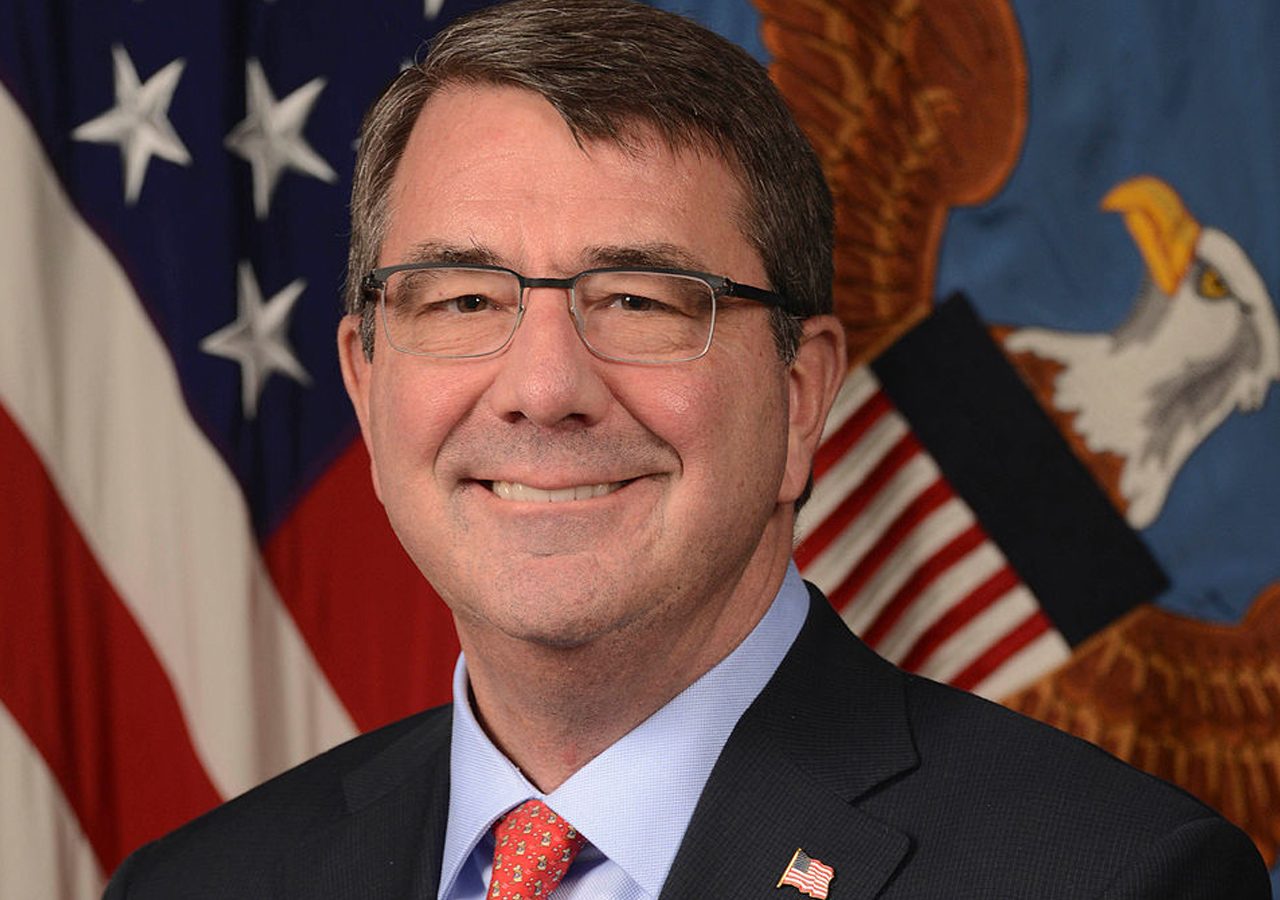 Facebook Twitter Copy URL
Copied
(1st UPDATE) Carter, who served during the final two years of the Obama administration, helped oversee the launch of a military strategy that would drive back the Islamic State military group in Syria and Iraq, and ultimately defeat the organization

WASHINGTON, DC, USA – Ash Carter, who served as a US defense secretary during the Obama administration, died late on Monday, October 24, at the age of 68 after a sudden cardiac event, his family said in a statement on Tuesday, October 25.

A decades-long defense wonk who gradually ascended to the Pentagon’s top job, Carter helped oversee the launch of a military strategy that would drive back the Islamic State militant group in Syria and Iraq, and ultimately defeat the organization.

Under Carter, the US military opened all military roles to women and also ended a ban on openly serving transgender service members. He strongly criticized former President Donald Trump’s decision in 2017 to reimpose the ban.

“To choose service members on other grounds than military qualifications is social policy and has no place in our military,” Carter said at the time.

Before becoming defense secretary, Carter served as deputy defense secretary and chief operating officer in the Pentagon. He also oversaw the Defense Department’s weapons purchases from 2009 to 2011 when he led a major restructuring of the F-35 fighter jet program.

“Carter always set politics aside; he served presidents of both parties over five administrations, holding multiple positions within the Department of Defense,” his family said in the statement.

Carter held a doctorate in theoretical physics from Oxford University, and on at least one occasion overseas even spoke to the media traveling with him about black holes. Inside the Pentagon, he was seen more as a technocrat than a politician.

He tried, with limited success, to bridge a gaping divide between the Pentagon and Silicon Valley to bring technological innovations to the Defense Department more quickly.

Carter is survived by his wife, Stephanie, and his children, Ava and Will. – Rappler.com