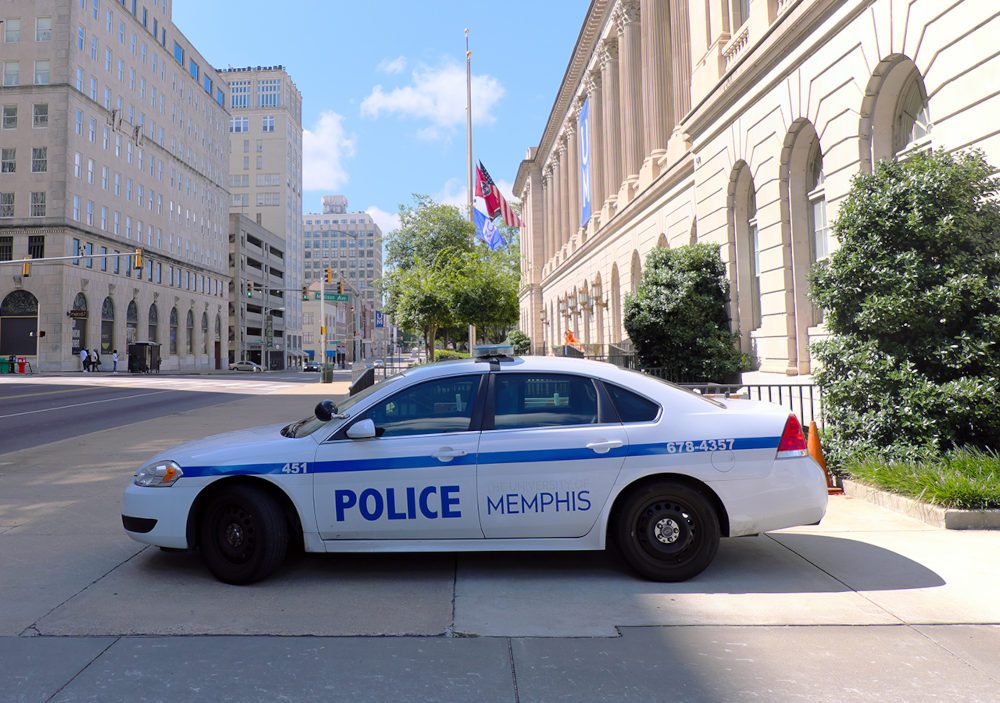 Facebook Twitter Copy URL
Copied
(2nd UPDATE) The Memphis Police Chief says a 19-year-old man was apprehended after multiple shootings. At least one of the shootings was posted on Facebook.

Four people were dead and three wounded after a 19-year old man went on a shooting spree in Memphis, Tennessee, the city’s police department said in a media briefing early on Thursday, September 8.

Memphis Police Chief C. J. Davis said that Ezekiel Kelly was apprehended on Wednesday after multiple shootings. At least one of the shootings was posted on Facebook.

Earlier on Wednesday, police had warned the public to remain indoors until he was detained, after alerting them about an armed and dangerous man responsible for multiple shootings.

“We are getting reports he is recording his actions on Facebook,” police said then.

One brief video posted on Facebook showed a man rambling “this is for real” and using coarse language as he opened the door of a shop and fired twice at the first person to come into view. Reuters could not verify the video’s authenticity. – Rappler.com