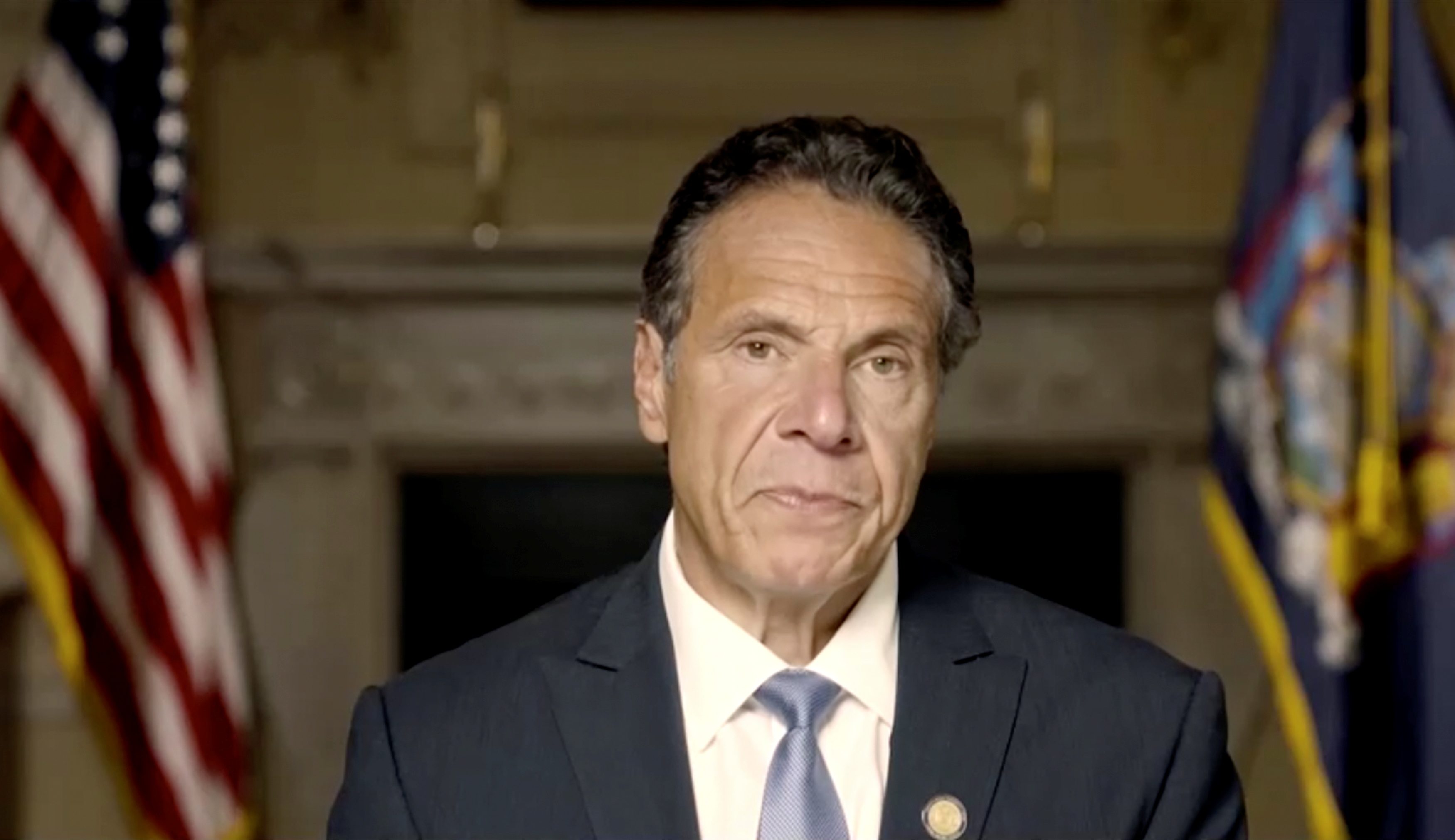 CAUGHT. New York Governor Andrew Cuomo makes a statement in this screen grab taken from a pre-recorded video released by Office of the NY Governor, in New York, US, August 3, 2021.

Facebook Twitter Copy URL
Copied
Cuomo says his accusers had misinterpreted his words, gestures, and demeanor, insisting his behavior was always intended to convey warmth to the women

New York Governor Andrew Cuomo groped, kissed, or made suggestive comments to 11 women in violation of the law, the state’s attorney general said on Tuesday, August 3, prompting local prosecutors to launch a criminal investigation and reigniting calls for him to resign or be impeached.

The findings of a five-month investigation into allegations of sexual harassment found the governor created a “toxic” workplace and that his office illegally retaliated against the first accuser to go public.

But in a video statement issued after James’ briefing, Cuomo, 63, made clear he had no plans to do so and denied he had acted inappropriately.

“The facts are much different than what has been portrayed,” Cuomo said.

A third-term Democratic governor who has served in the post since 2011, Cuomo called the findings inaccurate and unfair. He said his accusers had misinterpreted his words, gestures, and demeanor, insisting his behavior was always intended to convey warmth to the women.

The investigation marked a swift fall for a governor who became a popular national figure in the early days of the COVID-19 pandemic by presenting himself as an authoritative presence in daily news conferences.

The findings, detailed in a scathing 168-page report, could deal a devastating blow to Cuomo – once seen as a possible presidential candidate – and hinder his administration.

“What this investigation revealed was a disturbing pattern of conduct by the governor of the great state of New York,” said James, also a Democrat. “These 11 women were in a hostile and toxic work environment.

Biden told reporters at the White House: “I think he should resign.”

“I’m sure there are some embraces that were totally innocent. But apparently the attorney general decided there were things that weren’t,” Biden said.

Albany County District Attorney David Soares announced his office was conducting a criminal investigation and the speaker of the Democratic-controlled New York Assembly said an impeachment investigation would conclude “as quickly as possible” after receiving evidence from James’ probe.

Soares also requested evidence from the probe and welcomed “any victim” to come forward.

Investigators spoke to 179 people, James said. She said the probe revealed a “climate of fear” in which Cuomo sexually harassed multiple women, many of them young.

While many of the accusations were previously known, investigators at the briefing also revealed some new details based on what Cuomo’s accusers told them.

Anne Clark, one of two lawyers who ran the inquiry, said one of the women Cuomo targeted was a state trooper. The governor stood behind her in an elevator and “ran his finger from her neck down her spine and said, ‘Hey you.'” The trooper, according to Clark, said Cuomo inappropriately touched her from “her chest to her privates.”

Cuomo, a divorced father of three adult daughters, said he was sorry if his behavior was misunderstood by his accusers. He also said he would “not be distracted” from his work battling the COVID-19 pandemic.

“I want you to know directly from me that I never touched anyone inappropriately or made inappropriate sexual advances,” Cuomo said in the video statement. “I am 63 years old. I’ve lived my entire adult life in public view. That is just not who I am. And that’s not who I have ever been.” 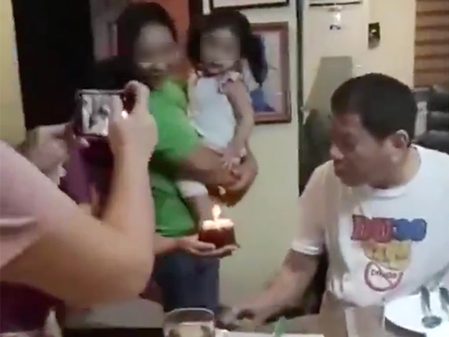 James herself is a rising star in the Democratic Party who legally challenged the National Rifle Association in the state after catapulting from New York City public advocate to attorney general in 2018.

She named two veteran outside attorneys to run the investigation: Joon Kim, a former federal prosecutor and acting US attorney in Manhattan, and Clark, an employment lawyer with experience in sexual harassment cases.

Kim said Cuomo’s workplace was “rife with bullying, fear, and intimidation” in which crossing him or his senior staff meant you would be “written off, cast aside, or worse.”

The report rejected Cuomo’s suggestions that his conduct was an innocent reflection of the affectionate Italian-American culture in which he was raised. Investigators found little credibility in his “blanket denials and lack of recollection as to specific incidents.”

“What these witnesses – and many others – described is not just old-fashioned, affectionate behavior – it was sexual harassment,” the report concluded.