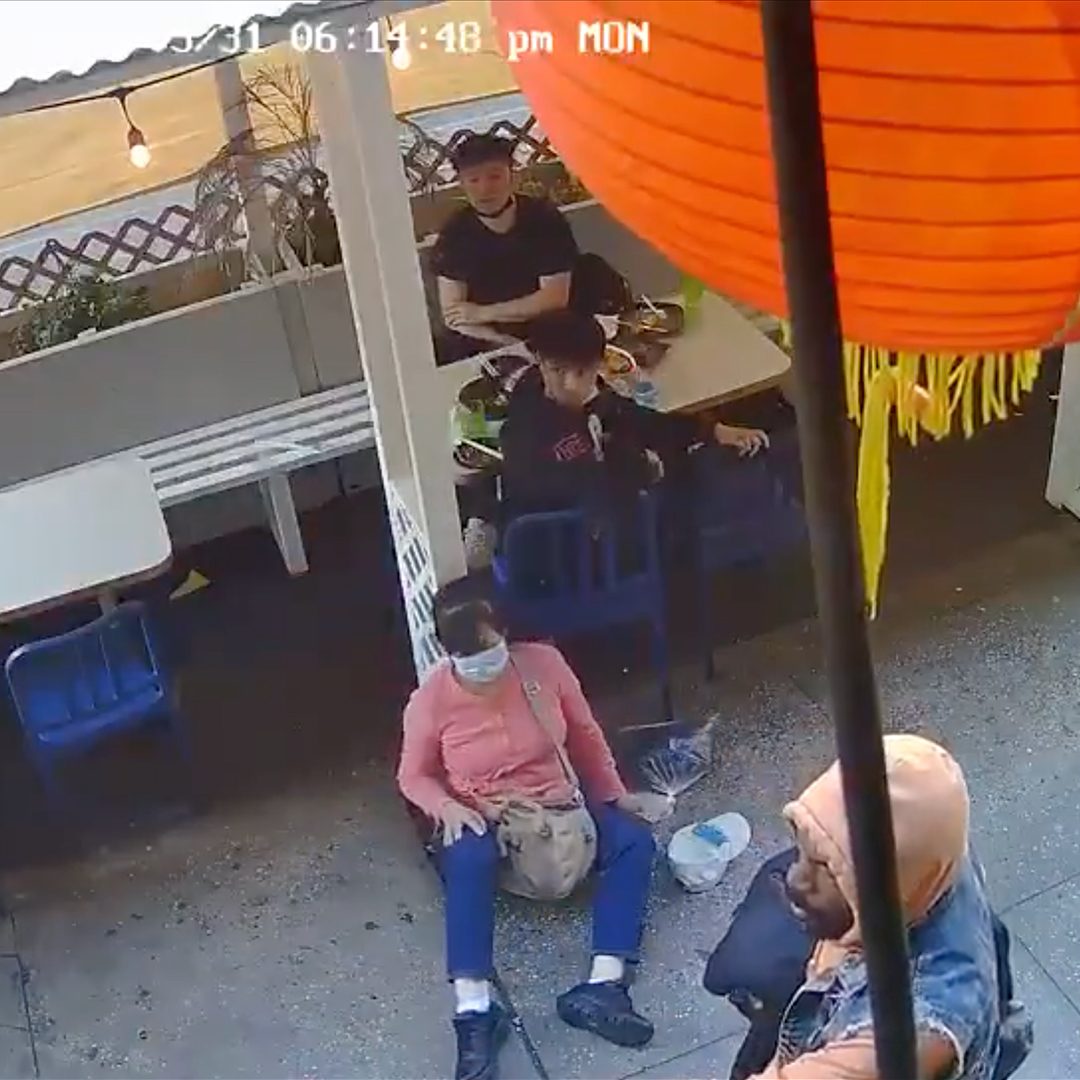 New York City police have charged a man with a hate crime after he was arrested for an unprovoked assault on a 55-year old Asian woman in the Chinatown area, police said.

A video, posted on Twitter by New York State Assembly member Yuh-Line Niou, showed a woman falling to the ground after she was punched by a man while walking on the street on Monday.

The man, wearing an orange hoodie and blue jacket, then walks away as passers by come to the victim’s aid.

“This just happened in my district in Chinatown,” Niou said on Twitter, adding the video was sent by a constituent.

Reuters has not confirmed the authenticity of the video.

Police apprehended Wright for the assault and moved him to Bellevue Hospital for evaluation, Shelton said.

The victim was in a stable condition, Shelton said. – Rappler.com