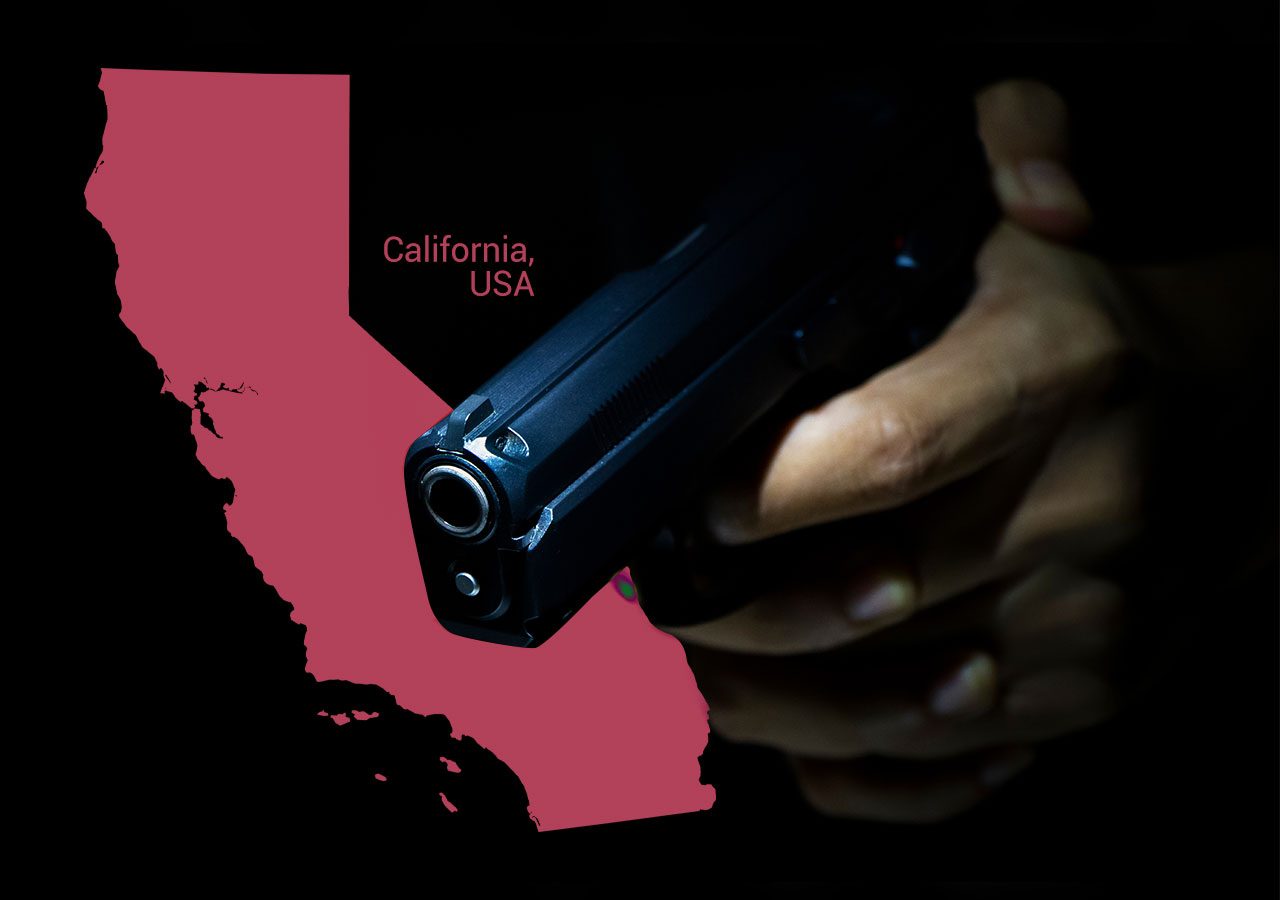 Facebook Twitter Copy URL
Copied
The shootings take place between April 10 and September 27. Six victims are killed and a seventh survives her injuries.

LOS ANGELES, USA – Police in Stockton, California, on Tuesday, October 4, released surveillance video footage of a person sought for questioning in connection with a string of six murders and said the crimes could be the work of a serial killer “on a mission.”

The cases, which have left residents of the Northern California city on edge, have been linked by forensic ballistics evidence, Stockton Police Chief Stanley McFadden told a news conference.

The shootings took place between April 10 and September 27. Six victims were killed and a seventh survived her injuries.

“We don’t know what the motive is. What we do believe is that it’s mission-oriented. This person is on a mission,” McFadden said.

The chief said it was not clear what the victims, who included both men and women and ranged in age from 21 to 54, have in common. All but one were attacked in the Stockton area with the exception of a 46-year-old woman shot in Oakland who was the lone survivor.

Surveillance camera footage released by the Stockton Police Department showed a man who McFadden described as a “person of interest” from behind as he walked through the hallway of an apartment building or motel.

McFadden said detectives did not have evidence tying the man seen in the video to the shootings but wanted to speak to him as part of their investigation.

He asked members of the public watching the footage to pay attention to the man’s “uneven stride” and unusually upright posture. A reward of $125,000 has been offered for information leading to an arrest.

Stockton is a city of more than 300,000 people in California’s central valley, about 60 miles east of San Francisco. – Rappler.com