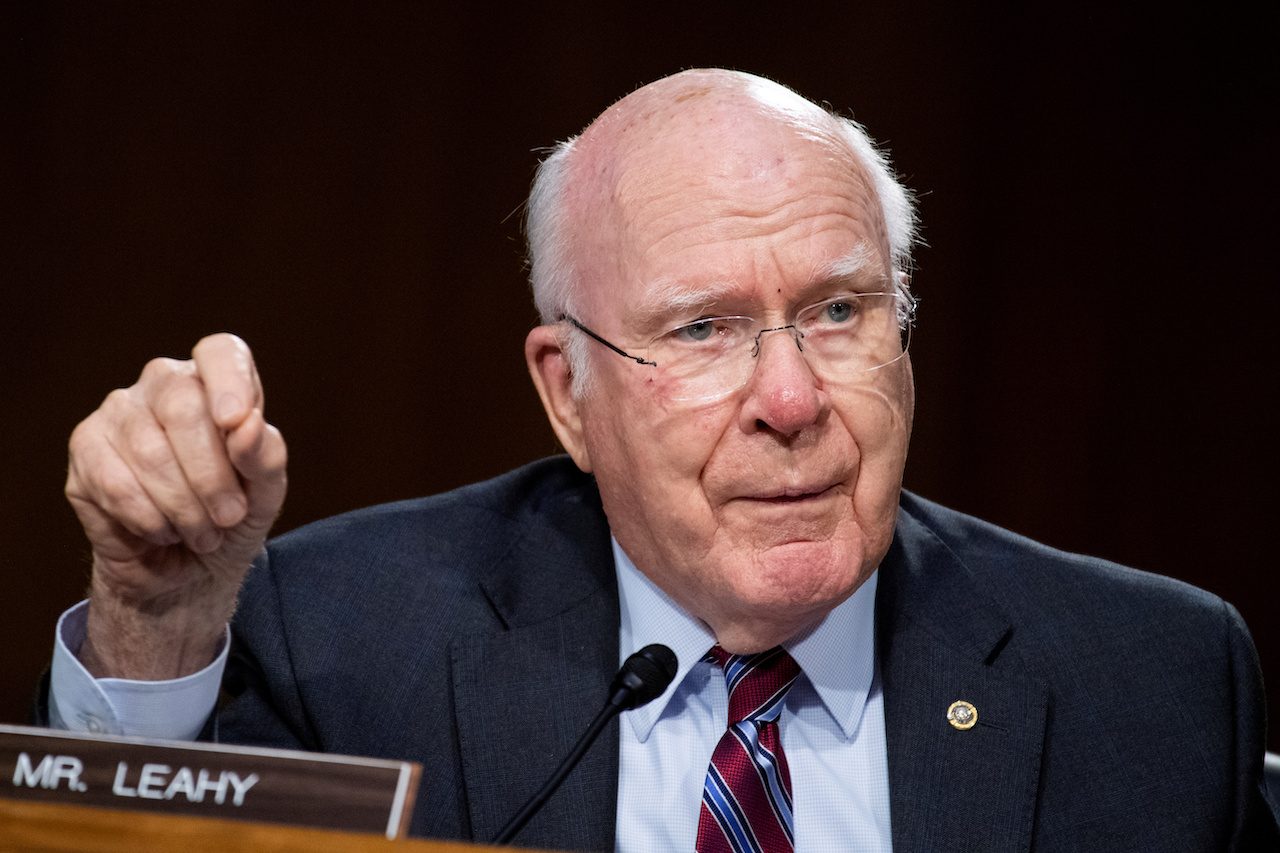 US Chief Justice John Roberts presided at Trump’s first impeachment trial last year, as the Constitution requires in presidential impeachments. But senators can preside when the person being impeached is not the current president of the United States, a Senate source said, speaking on condition of anonymity.

Leahy, 80, a lawmaker from Vermont who took office in 1975, is the senator with the most seniority in either party.

“When I preside over the impeachment trial of former President Donald Trump, I will not waver from my constitutional and sworn obligations to administer the trial with fairness, in accordance with the Constitution and the laws,” Leahy said in a statement.

The US House of Representatives on Monday will deliver an article of impeachment to the Senate, accusing Trump of inciting insurrection in a fiery speech to his followers before this month’s deadly attack on the Capitol. But the trial is not expected to get started until February 9.

Leahy will still be able to vote in the trial, an aide said, noting that senators vote on all matters when presiding over the Senate.

But some Republicans questioned the arrangement. “How does a Senator preside, like a judge, and serve as juror too?” Senator John Cornyn wrote on Twitter. When the Senate removed US District Judge Thomas Porteous in a 2010 impeachment trial, Senator Daniel Inouye both presided over the trial and voted. When that was pointed out to Cornyn on Twitter on Monday, the senator replied: “He was a judge, not a former president.”

Leahy is president pro tempore of the Senate, meaning he is empowered to preside over Senate sessions in the absence of Vice President Kamala Harris. That duty is usually rotated, however, among senators of the majority party.

Being president pro tempore also makes Leahy, who is the senior member of the Senate Judiciary Committee, the third in line of presidential succession, after the vice president and speaker of the House. – Rappler.com