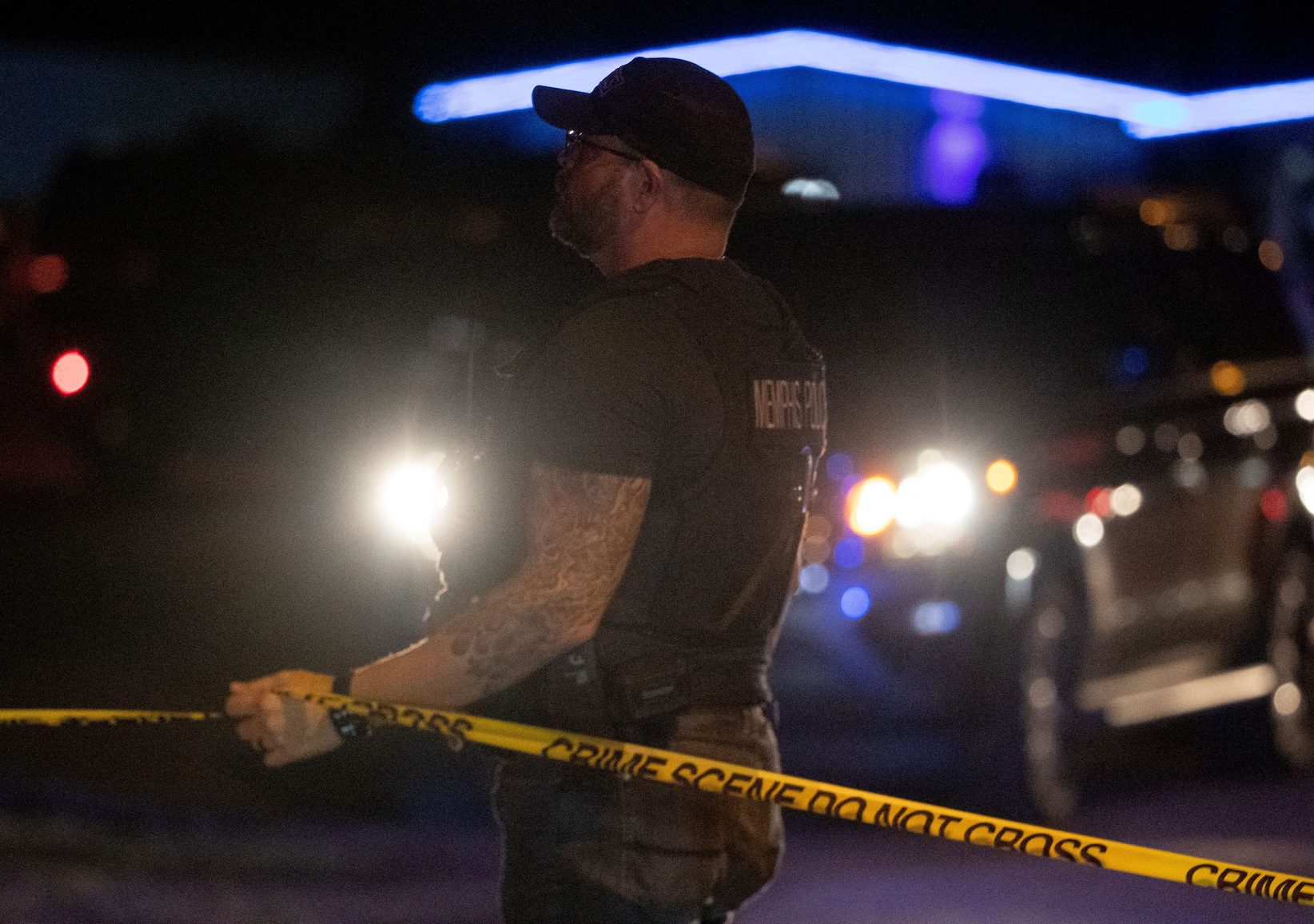 Facebook Twitter Copy URL
Copied
'I am angry for them and angry for our citizens who had to shelter in place for the own safety... This is no way for us to live. It is not acceptable,' says the mayor of Memphis

A teenager has been arrested after an hours-long shooting spree across the city of Memphis that left four people dead in a series of separate attacks, including one that was broadcast live on Facebook, police said on Thursday, September 8.

Charges were pending for Ezekiel Kelly, 19, who was taken into custody on Wednesday after multiple shootings over the course of the day left the Tennessee city on edge and forced many of its 630,000 residents to shelter in place, Memphis Police Chief Cerelyn Davis said.

At an early morning briefing, Mayor Jim Strickland expressed his sympathies for the victims and their families, and acknowledged the sense of dread that gripped the city, which was already shaken by the kidnapping and murder of a female jogger in a separate case that captured national attention. 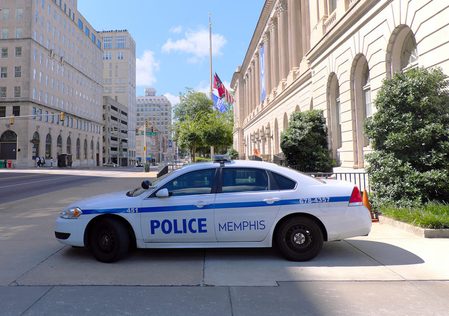 “I am angry for them and angry for our citizens who had to shelter in place for the own safety,” Strickland said. “This is no way for us to live. It is not acceptable.”

The attacks began early on Wednesday when officers found a man shot and killed in a driveway in North Memphis. At about 4:30 p.m. CDT (1930 GMT), officers responded to another shooting and found another man dead, shot multiple times, inside a vehicle. Ten minutes later, a woman was shot in the leg, police said.

About an hour later, a man was wounded inside a store and the gunman, police said, streamed the attack live on Facebook. Police were alerted to the broadcast by residents who saw it, Davis said.

In a video posted on Facebook, a man could be heard saying, “this is for real,” in a rambling fashion as he opened the door of a shop and fired twice at the first person to come into view.

Reuters could not verify the authenticity of the video, which has been removed from the social media platform.

The suspect then carjacked another woman and killed her. Another man was later wounded and a woman killed, police said.

The gunman later carjacked another female motorist, who was uninjured in the incident. Police spotted the vehicle and began a high-speed chase, which ended when officers took the suspect in custody without incident. Two guns were found inside the vehicle, police said.

Strickland said that Kelly had been charged with attempted first-degree murder but pleaded guilty in April 2021 to a lesser charge of aggravated assault. He was sentenced to three years, served 11 months in prison, and was released in March. – Rappler.com